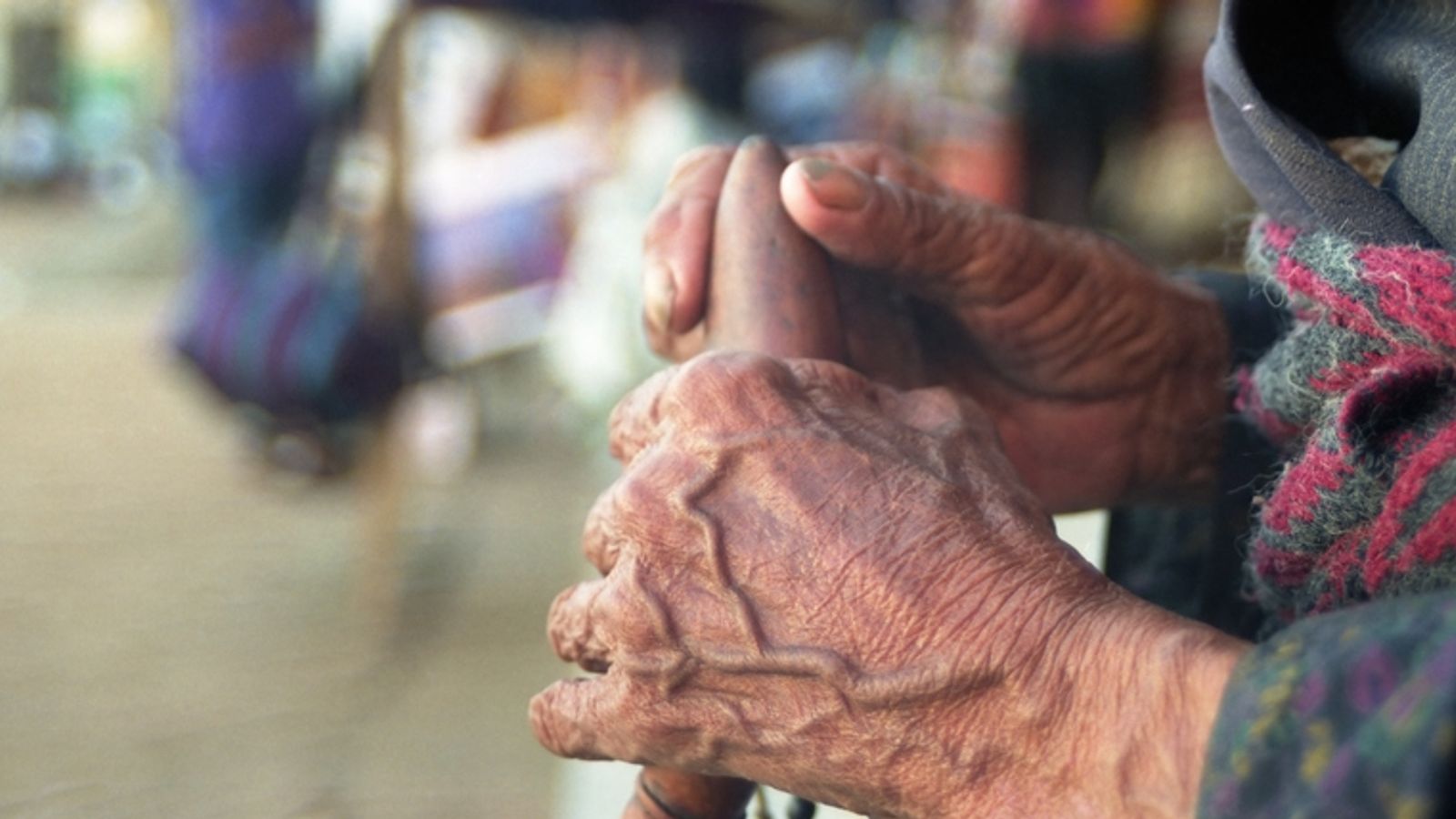 A 90-year-old woman has been beaten and raped in India as she waited for her milkman – the latest in a series of brutal sex attacks in the country.

The rapist approached her on 7 September and claimed her regular delivery would not be coming but that he could take her elsewhere to get milk.

He took her on a bike to a farm where he raped her multiple times, according to Swati Maliwal, chairperson of the Delhi Commission for Women.

She begged the man to stop and told him she was old enough to be his grandmother, but he continued.

The woman was rescued after villagers in the Najafgarh area of Delhi heard her cries and police arrested the attacker.

Doctors found “several injuries and bruises on her body especially on her private parts. She has bled profusely and is in extreme trauma,” said Ms Maliwal in a letter to Delhi’s lieutenant governor.

The Times of India says a 37-year-old man who worked as a plumber has been arrested.

There were 32,500 cases of rape reported in India in 2017, according to official data released late last year, but many cases are thought to go unreported.

A number of horrific rapes have made headlines in recent years, with the most well-documented the gang rape of a student on a Delhi bus in 2012.

The woman later died, sparking widespread protests that called for more action on violence against women and tougher penalties for attackers.

The death penalty was brought in for the worse cases but shocking rapes continue to occur.

A 12-year-old girl suffered multiple skull fractures and damage to her genitals – and is still in intensive care – after being attacked in August, said the head of Delhi’s women’s commission.

A 19-year-old woman with coronavirus was also allegedly raped by an ambulance driver in Kerala last week.

“It is now an established fact that there is a complete lack of fear in the minds of criminals and instead the laxity of the system emboldens them to commit gruesome crimes against women and girls in the country,” wrote Ms Maliwal.

She said the families of the latest victims wanted fast-track trials – and the death penalty if the accused are found guilty.

Over 4,600 people have received second dose of AstraZeneca COVID-19 vaccine in Nigeria – NPHCDA

Tell us where recovered loots are – Sultan of Sokoto tells FG

TikTok boss, Zhang Yiming, resigns at age 38 with a net worth of $44bn to spend his time “reading and daydreaming” 1 min read

TikTok boss, Zhang Yiming, resigns at age 38 with a net worth of $44bn to spend his time “reading and daydreaming”