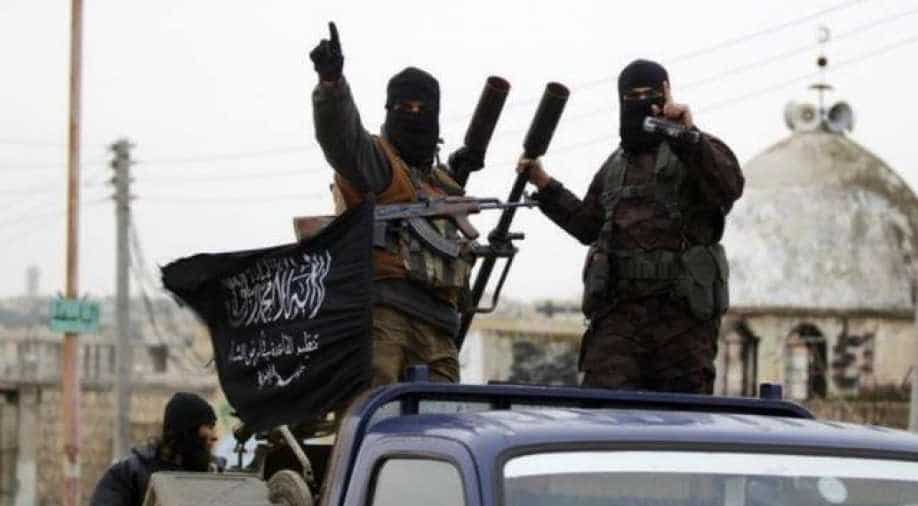 As the world celebrated the 10th anniversary of terrorist Osama Bin Laden’s death, his terrorist network and group Al Qaeda has vowed war against the US till the forces are “expelled from the rest of the Islamic world”.

While US President Joe Biden prepares to withdraw all American troops from Afghanistan, Al Qaeda has detached itself from the promise made by the Taliban and has instead vowed war with the US.

Two al Qaeda operatives have told CNN in an exclusive interview that “war against the US will be continuing on all other fronts unless they are expelled from the rest of the Islamic world”.

The comment from the al Qaeda operatives has come as a warning that the group might be looking to re-enter Afghanistan as the US troops prepare to move out, as per the deal made with the Taliban.

“The United States is not a problem for our Afghan brothers, but due to the sacrifices in the Afghan war, the Americans are now defeated. Whether Republicans or Democrats — both have made final decision to pull out from the Afghan war,” they said.

In fact, the members of the terrorist group have also thanked the Taliban for keeping the fight against the US going. “Thanks to Afghans for the protection of comrades-in-arms, many such jihadi fronts have been successfully operating in different parts of the Islamic world for a long time,” the operative said.

The spokesperson has also hinted that the deal between the Taliban and America might be based on a sham as, al Qaeda claims, the Taliban is not being completely honest with the Biden administration.

They also claimed to have “masterminded” the 2009 attack, which led to the killing of seven CIA operatives. The operatives claimed that the Pakistani Taliban (TP) was their junior partner in the attack and “was in its learning stages” due to which “many mistakes were made by them”.

However, now, the group is proud of its influence over the infamous TTP. “Now the organization of Pakistani Taliban and their leadership not only moving forward in the light of Sharia but also making better decisions based on past experiences and recent successes have been made possible by the same unity and adherence to Sharia and Wisdom,” they said.