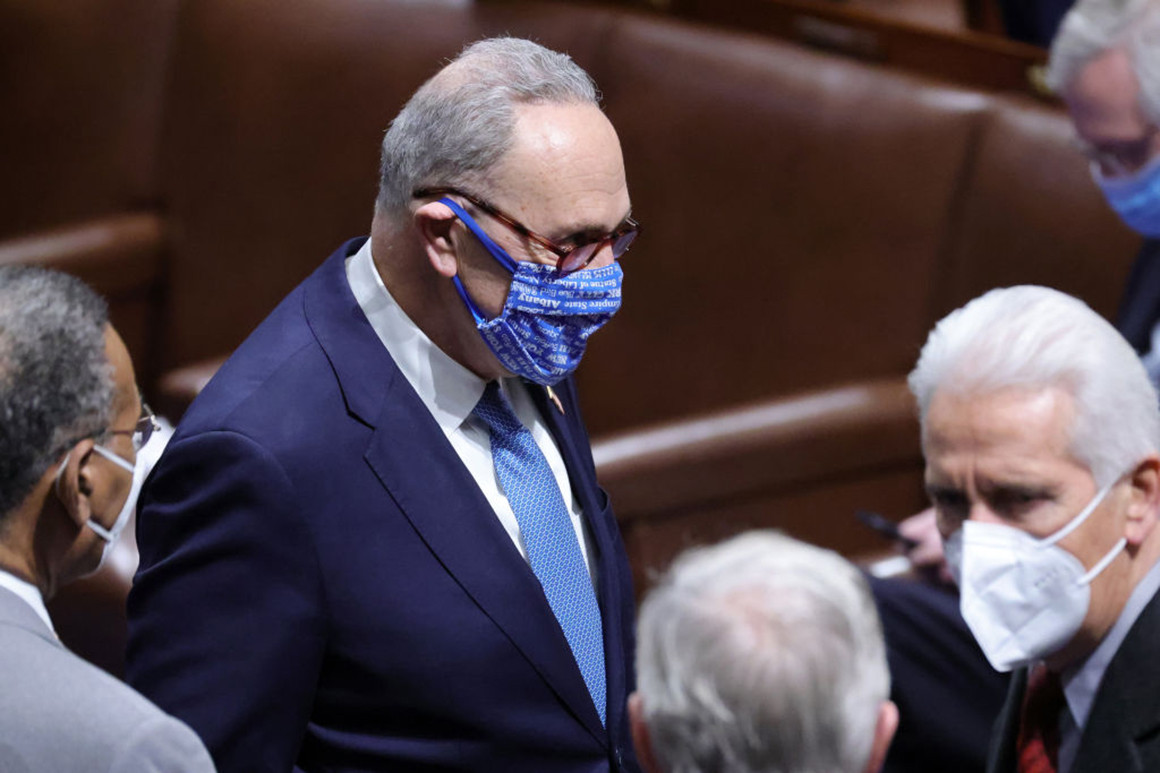 Sergeant-at-arms Paul Irving, who was responsible for maintaining law and order in the US House of Representatives, has resigned.

His resignation was announced by Speaker of the House Nancy Pelosi at her press conference moments ago.

The top Democrat also said that she is calling for the resignation of Capitol Police Chief Steven Sund, who she says has not spoken to her on the phone once since violence was unleashed on the Capitol yesterday.

Earlier today, her counterpart in the Senate, Chuck Schumer, said he would fire the Senate’s sergeant-at-arms once Democrats become the majority in the chamber.