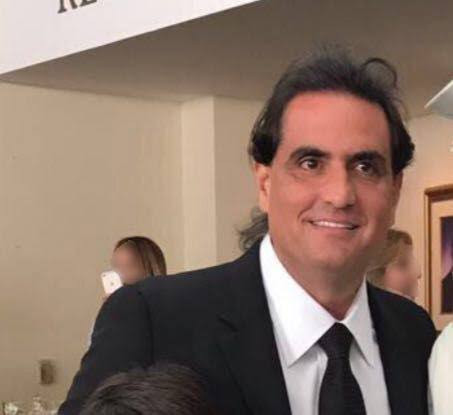 Twitter has suspended the accounts of some Nigerian influencers for breaking the platform’s rules.

According to SaharaReporters,  they were suspended because of their tweets to free a Venezuelan diplomat, Alex Saab pictured above, who has been in detention in Cape Verde for months.

The suspended accounts include:

Many other accounts outside Nigeria were also suspended indefinitely for allegedly involving in a coordinated online campaign to obstruct justice.

During a fuel stop at Cape Verde, Saab was arrested while on his way from Iran to Venezuela on a business jet on June 12, 2020.

His arrest had to do with an Interpol red notice in relation to his indictment in the United States after he was accused of money laundering while on a humanitarian special mission to Iran. 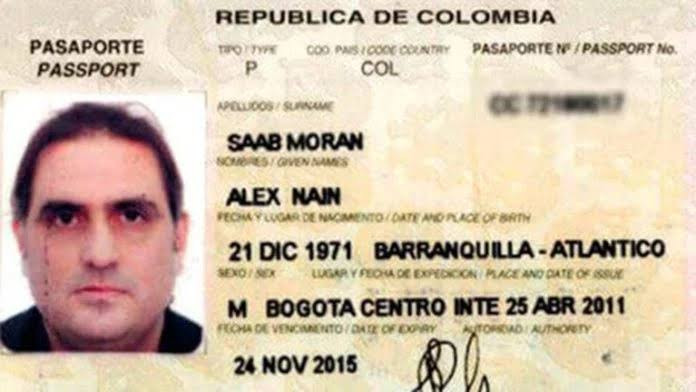 Shortly after his detention, on June 14, Venezuelan foreign affairs minister tweeted in support of Saab, labelling his arrest as “arbitrary” and “illegal”.

Femi Falana, counsel to Mr Saab, had filed a suit at the ECOWAS court challenging the arbitrary arrest and detention of the Venezuelan diplomat

He argued that as a diplomat, Mr Saab should have enjoyed diplomatic immunity and should not be subjected to imprisonment and legal proceedings by Cape Verde.

Mr Falana asked the ECOWAS court to order the release of the diplomat, allegedly detained based on a request by the United States Government.

On 15 December, the Cape Verde Court of Appeals ruled to refuse the decision, arguing that ECOWAS Court lacks the jurisdiction to force Cape Verde to take decisions.

On 29 December 2020, Nicolás Maduro appointed Saab as ambassador to the African Union, seeking to send him to Ethiopia and to prevent his extradition.

On 5 January 2021, the Cape Verde Court of Appeals ruled in favour of Saab’s extradition.

On 21 January, authorities of Cape Verde announced that his transfer to house arrest was approved.

In February 2021, the Venezuelan government organized a concert in support of Alex Saab, asking for his release. Two ruling party deputies visited Nigeria’s embassy in Venezuela, also asking for him to be freed.

An intelligence report that the Financial Times had access to analysed more than half a million Twitter posts related to Alex Saab and concluded that Nicolás Maduro’s administration “and/or its proxies (witting or unwitting) are involved in a co-ordinated campaign to influence both the government of Cabo Verde and its population to obstruct Saab’s extradition”.