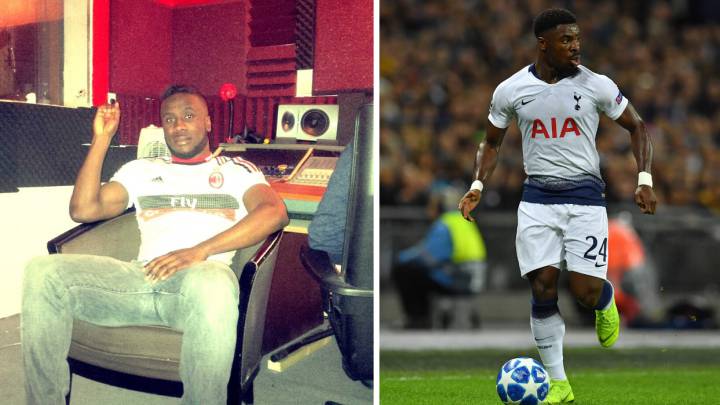 Tottenham Hotspur defender Serge Aurier’s younger brother Christopher Aurier was killed in a shooting in Toulouse, France on Monday, as per reports in what comes as a huge shock for the footballing world. As per reports, the gunman fled from the scene and investigation has started on the horrific incident that took place in the early hours of Monday morning.

The 26-year-old was injured in the abdomen when emergency services arrived on the scene at 5:00 am local time but succumbed to the injuries in hospital, the fire service said as per AFP.

The victim of the shooting incident, Christopher plays football in French fifth-division team Toulouse Rodeo while his brother is a renowned superstar who plays for Premier League side Tottenham Hotspur. Serge Aurier earlier used to play for Paris Saint-Germain before switching for the North London club.

Christopher came through the ranks at Lens like his elder brother Serge, an Ivorian international and former PSG full-back, but failed to break through at the highest level.

It is unclear whether Serge will travel to Toulouse or whether he will participate in the remaining Premier League matches for Tottenham Hotspur.