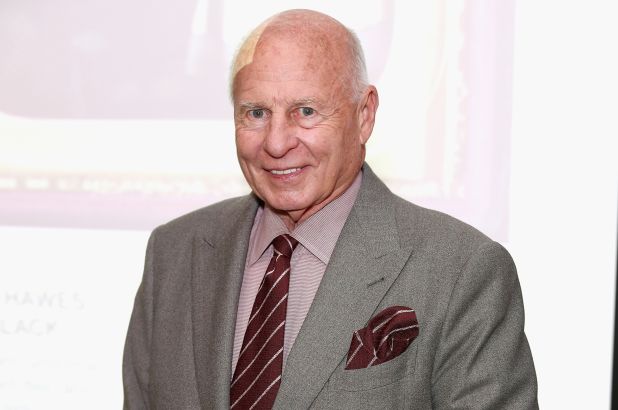 Tom Girardi has been diagnosed with late-onset Alzheimer’s disease and dementia amid his various legal battles.

The former attorney, 81, underwent a mental assessment in February as part of his brother Robert’s efforts to be named Tom’s permanent conservator.

Dr. Nathan Lavid, a Long Beach forensic and clinical psychiatrist, wrote in a sworn affidavit filed Wednesday and obtained by Page Six that the estranged husband of “Real Housewives of Beverly Hills” star Erika Jayne is unfit to attend any court proceedings.

“Dementia impairs his ability to understand the hearing,” Lavid wrote. “His emotional distress is directly related to his dementia and exacerbated by his confusion.”

Girardi’s health woes began in December 2020 when he was hospitalized for a “serious illness. Robert then claimed he was suffering from short-term memory loss in January.

Robert was named temporary conservator of Tom, who this week was stripped of his admission to the California State Bar, in early February.

Tom remains embroiled in various legal snafus, including a divorce from Jayne, who filed for dissolution weeks before the former couple was sued by a law firm representing the victims of Lion Air Flight 610 for allegedly embezzling money as part of their divorce.

Girardi proceeded to plead poverty in court. The case is ongoing.

Also in December, Girardi’s former firm partner, Robert Keese, sued to dissolve their business venture, 1126 Wilshire Partnership. Keese and other attorneys alleged that Girardi did not pay them the estimated $315,000 they earned from the partnership, instead pocketing the cash “for his own personal gain.”

Wells Fargo Financial Services is also suing Girardi for allegedly breaching agreements he made with the bank.