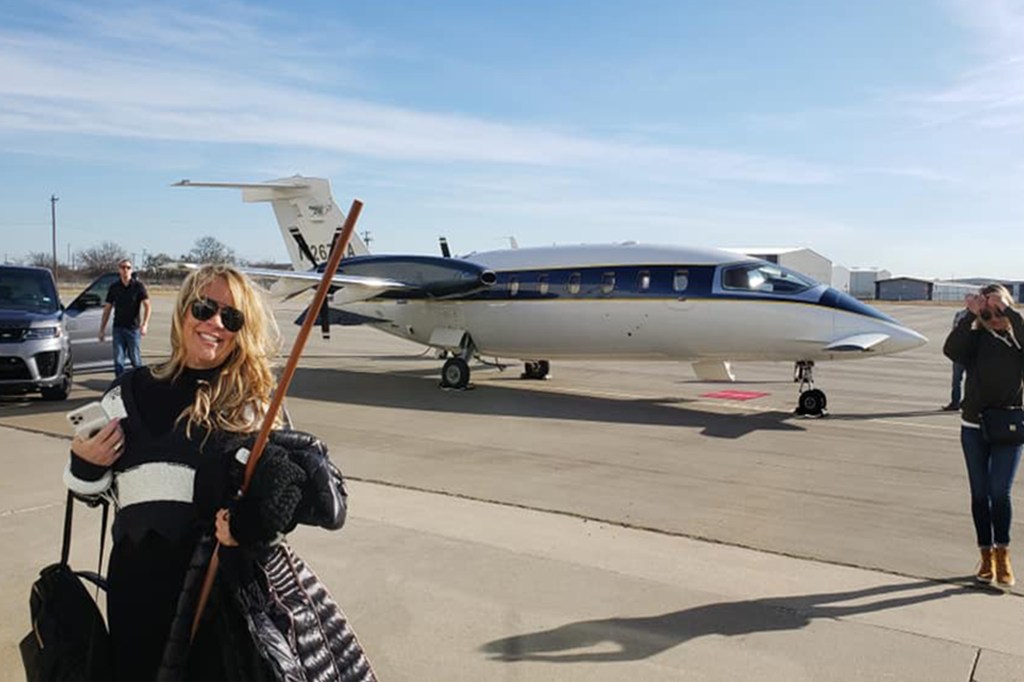 A real estate broker from Frisco, Texas flew on a private jet to Washington, DC, along with friends to “storm the capitol” on Wednesday.

Jenna Ryan, who is also a radio host, flew from the US Trinity Aviation in Denton, Texas all they way to the nation’s Capitol — where she had “one of the best days of my life.”

“Here we go!!! #stopthesteal #dfwpatriots #PatriotParty #MarchForTrump,” she wrote in the caption of a group photo. 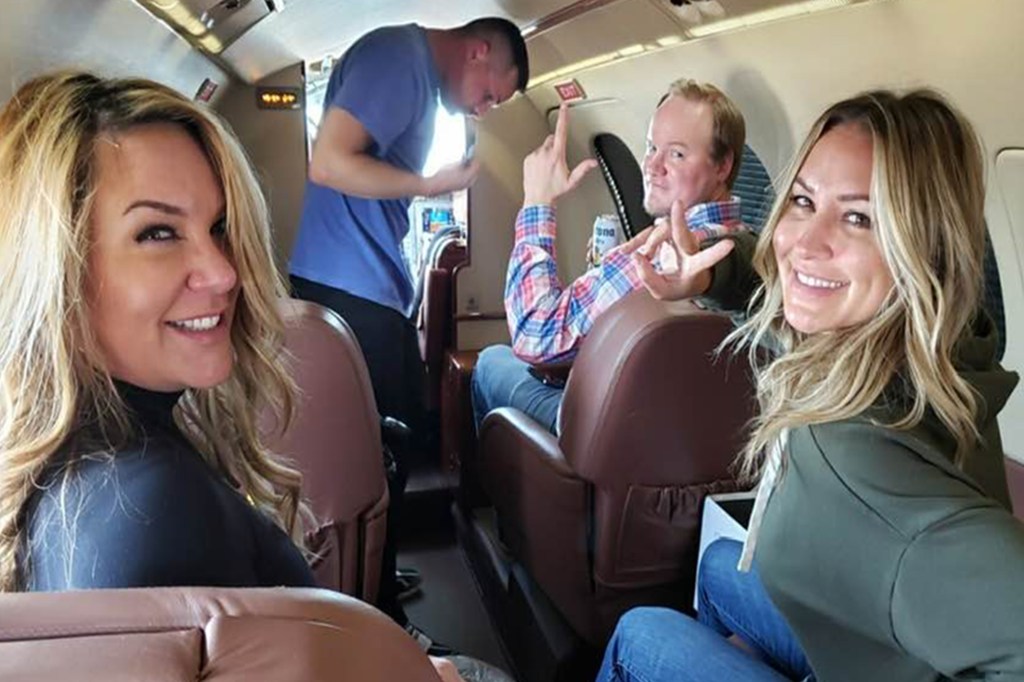 The Trump supporter was also tagged in multiple photos on Facebook, where she is seen holding her luggage with a big grin on her face.

Ryan tweeted a photo with her pals aboard the jet.

“We’re gonna go down and storm the Capitol. They’re down there right now and that’s why we came,” the Texan said in a video clip.

The morning of the riots, Ryan livestreamed the walk to Capitol Hill, saying, “All these working class people taking the week off… We flew here for freedom. They want to steal the election, they want to steal everything.” 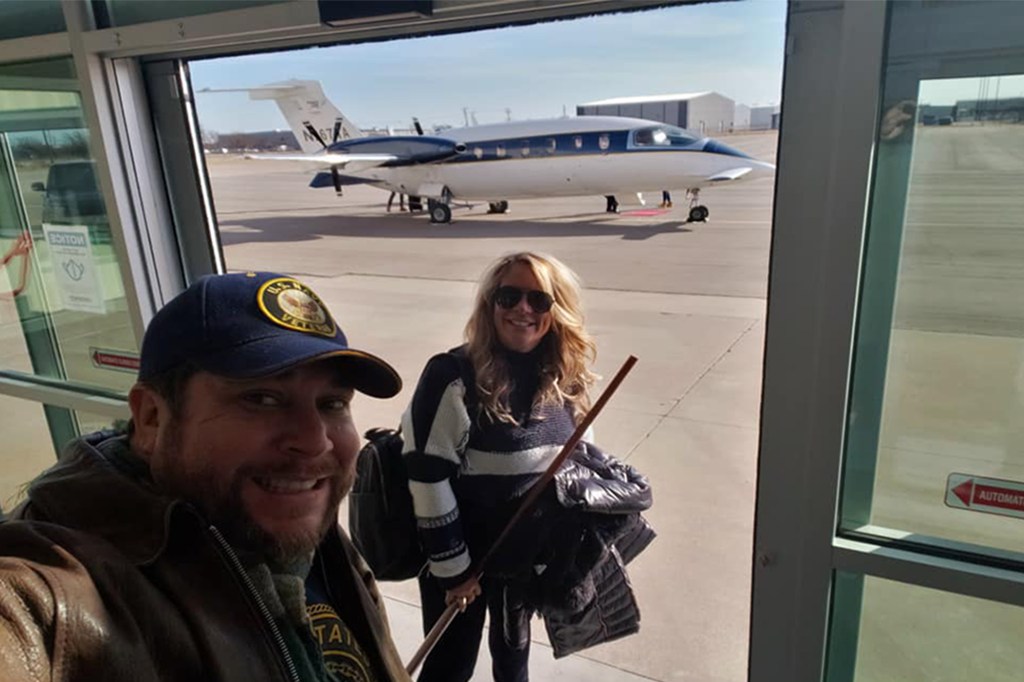 She continued to ramble, “We the people are pissed off… We flew by a private jet, god wanted us here today. Trump is my president.”

“This is a prelude going to war,” exclaimed Ryan. 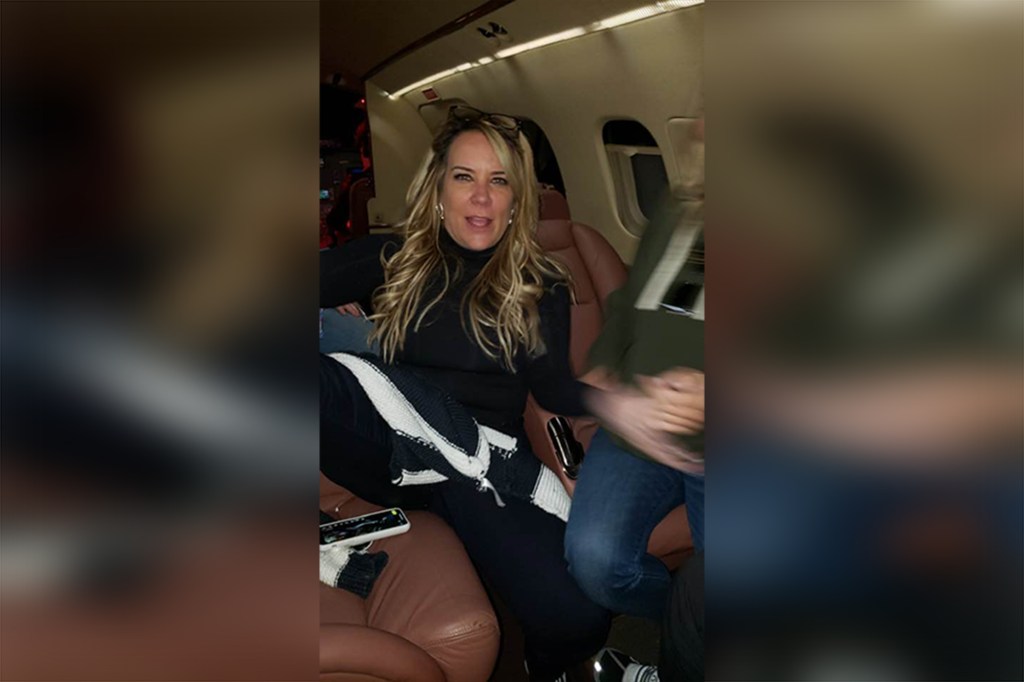 As widespread damage and carnage ensued, Ryan posed in front of a broken window at the Capitol smiling with the caption “Window at The capital. And if the news doesn’t stop lying about us we’re going to come after their studios next.”

“We just stormed the capital. It was one of the best days of my life,” she tweeted at the end of one of the darkest days in American history that left one woman shot and killed with four more dead.

Metropolitan Police did not immediately respond to a request about whether Ryan was a person of interest in the riot on Capitol Hill.