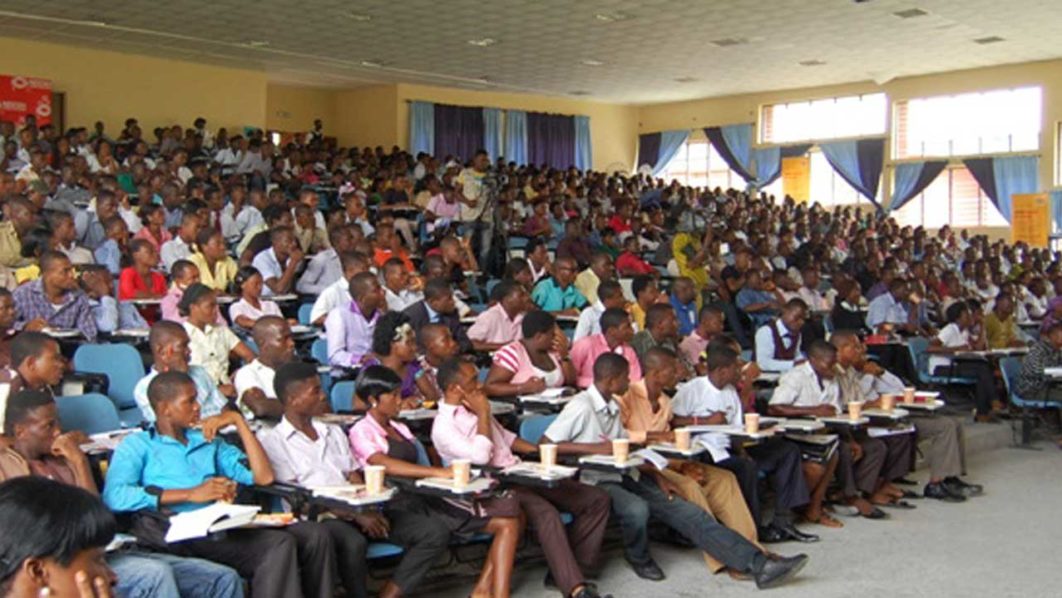 States are divided over Federal Government’s plan to review school resumption date, following the spike in COVID-19 cases across the country.

The proposed review has been given different interpretations by the states, which have announced different resumption dates for public schools.

There is no uniform resumption date for public schools in Nigeria, according to findings by our correspondents.

The Federal Government said it had not postponed school resumption indefinitely. Thus, most schools are preparing to resume on January 18 as directed by the Presidential Taskforce on COVID-19.

On Monday, Minister of Education, Malam Adamu Adamu, while answering questions from reporters, said the January 18 resumption date was “subject to review.”

Spokesman of the Federal Ministry of Education, Ben Goong, told our correspondent that the minister’s comment was misinterpreted.

He said: “The minister said the 18th of January resumption date for all schools is subject to review by the Presidential Task Force on COVID-19.

“If today or tomorrow, the task force says: ‘From what we have seen on the field, everybody should stay at home,’ then, the date can be reviewed at any time.”

Some states permitted the reopening of schools on January 4. A few resumed on last Monday, while others are on course to resume on January 18.

on Tuesday, the National Association of Proprietors of Private Schools (NAPPS) said it would meet today to take a position on the school resumption in the light of the review proposed by the Federal Government.

Its National president, Chief Yomi Otubela, said in a statement that the group had been consulting with stakeholders on the matter.

“Given the information credited to the Minster of Education regarding the proposed review of resumption date of janurary 18 2021 for schools in the country due to the resurgence of COVID-19, we wish to announce that the National Executive Council (NEC) of the Association is equally aware of the negative impact of the impending decision on the education sector, existing loans, investment by stakeholders, mental health of children, teachers, proprietors, parents, vendors, should the government should down the school again.

“As a result of this, the NEC has been consulting with relevant authorities to ensure a positive outcome for private schools in the country just as we are aware that schools in some states had already reopened.

Founder of the Concerned Parents and Educators’ Network, a group of over 150,000 educators and parents nationwide, Mrs. Yinka Ogunde, said resumption should be premised on what the COVID-19 data.  She said if there is an increase, resumption could be delayed for one or two weeks.

“I don’t have the statistics to work with.  If they decide to work with data and statistics they will make the best decision.  It all boils down to safety.  We need to know the kind of trends that we are looking at in order to be able to make a proper decision.

“It is just like the position we were in when we were about to open.  If they see that the trends do not support to open, one can say maybe we should postpone resumption for a week or two to observe.  It is a time for us to mask up and take responsibility,” she said.