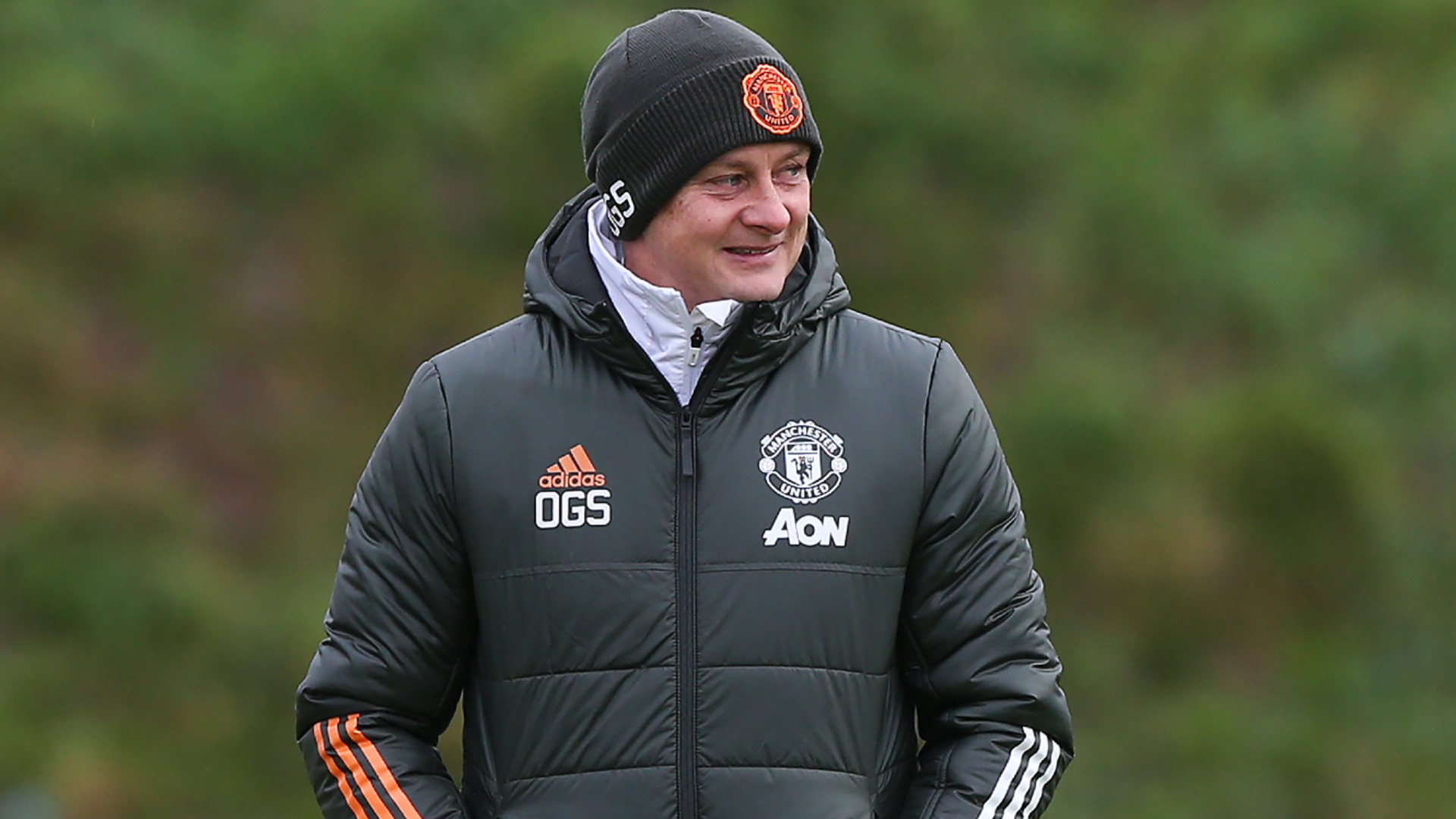 Ole Gunnar Solskjaer wants Manchester United to harness the spirit of the 1999 treble-winning side when they face Liverpool in the FA Cup.

Solskjaer will make changes for the tie of the fourth round at Old Trafford on Sunday after a 2-1 win at Fulham on Wednesday, which put United two points clear at the top of the Premier League.

The Red Devils are still in the hunt for three trophies this season and face an out-of-sorts Liverpool side who are smarting from a shock 1-0 home defeat to Burnley on Thursday.

United dramatically beat the Reds 2-1 at the same stage of the FA Cup 22 years ago courtesy of late goals from Dwight Yorke and Solskjaer, then went on to complete a famous treble.

Solskjaer says dumping the Premier League champions out once again could be a big moment in what he hopes will be a glorious season.

“Of course we can transform a few things from that season. We know that there’s tight moments, very fine margins. We know in that season we were close to going out against Liverpool,” said the United boss.

“But against Liverpool as well in that fourth round, when you get that boost of turning 1-0 down to a 2-1 win against a big team it’s massive.

“The FA Cup is a run we’ve got to enjoy as long as it lasts. We got to the semis last year and we’re going to make a few changes but we’ll put a team out there that I hope can go through.”

Waking up with that fourth round feeling 🔥#EmiratesFACup pic.twitter.com/tHLufRV21k

Victor Lindelof is available to return from a back injury and Solskjaer will rotate his squad just a week after a drab goalless draw between United and Liverpool at Anfield in the top flight.

“Of course the focus is now on the FA Cup,” said Solskjaer. “We know it’s a difficult tie, I’m not the best on draws, I think they should try to get someone else in if they want an easy draw.”

Solskjaer also said forwards Mason Greenwood, Marcus Rashford, Anthony Martial and Edinson Cavani could all feature in the same side at some stage.

He said: “I used to play in a decent team and the gaffer [Alex Ferguson] had four centre-forwards at least to choose from and with the four front men we’ve got, we have players to choose from who can get us goals in any game, against any opposition.

“I’m very pleased with the ones I’ve got and we’re working hard to get the relationships with all of them so we can use them in different ways and sometimes maybe all four of them will play.”