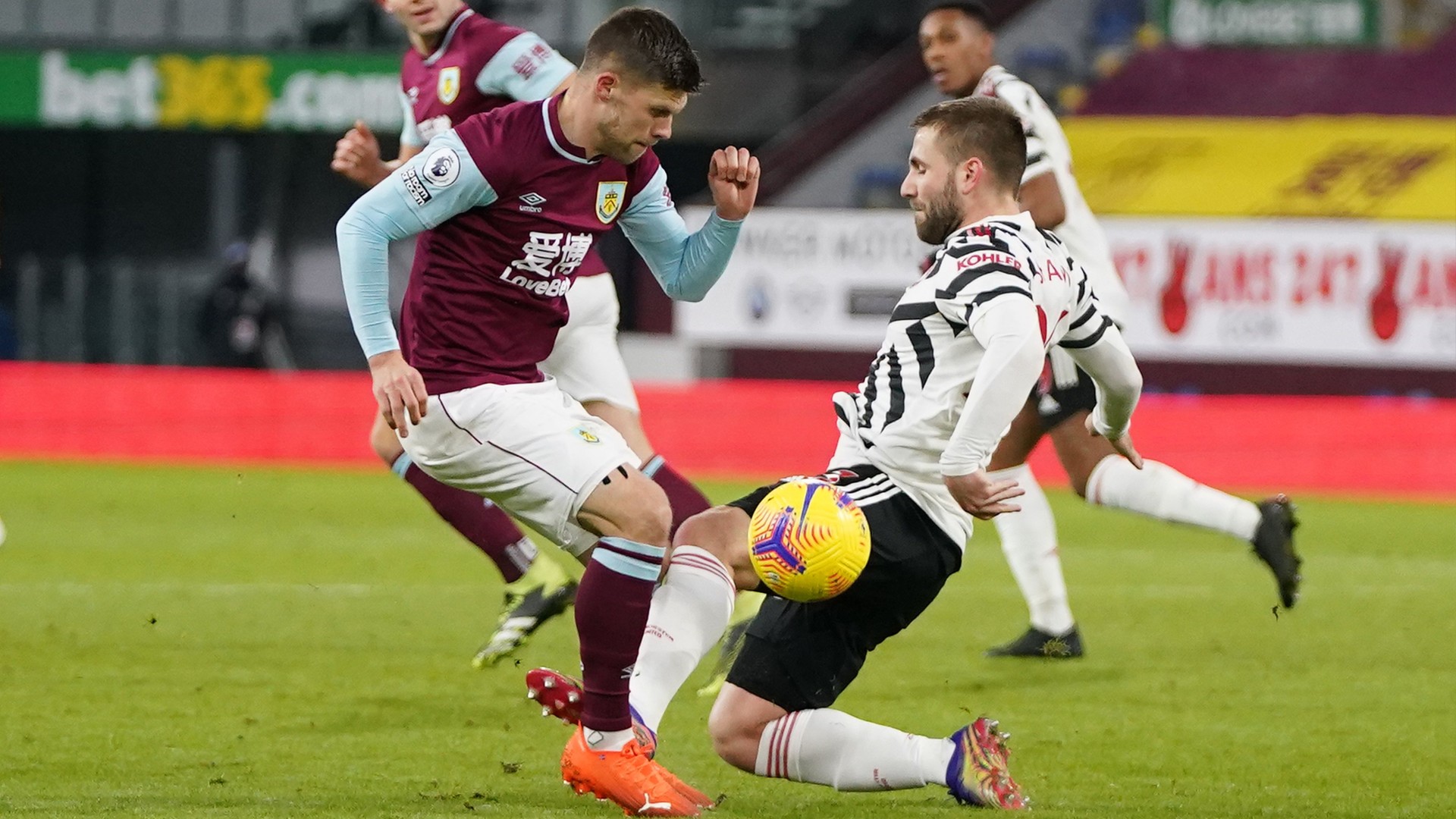 Manchester United manager Ole Gunnar Solskjaer has said he had to calm his players down at half-time against Burnley after two major VAR decisions went against them.

After taking in their manager’s words, the Red Devils would eventually prevail 1-0 at Turf Moor through Paul Pogba’s strike, sending them to the top of the table.

United could have been a man up in the first half after Robbie Brady appeared to deny Edinson Cavani a goalscoring opportunity with a foul outside the box, but after a video review, referee Kevin Friend disregarded Brady’s foul entirely and instead called United defender Luke Shaw for an earlier challenge, issuing the left-back a yellow card.