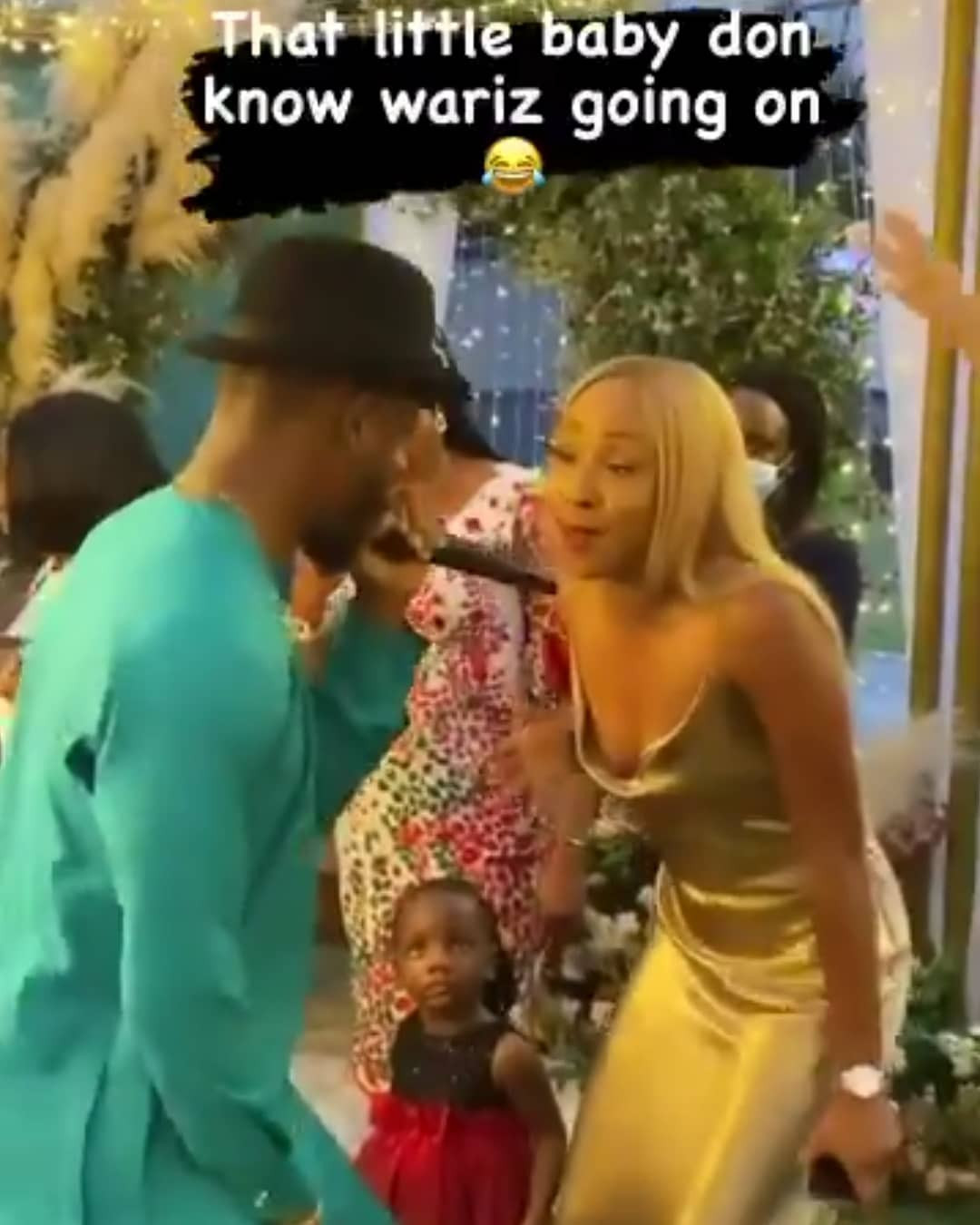 Chike Ezekpeazu Osebuka has launched a search for a woman he met while performing at an event.

The 27-year-old singer, who participated in Project Fame West Africa singing reality show and also in The Voice Nigeria, took to Twitter to share a video of himself performing at an event this festive season.

While performing, he’s seen singing to a guest while she responds and dances with him.

He shared the video with the caption: “They say twitter sabi find person . Please Find the girl on the gold dress o. I want to tell her something.” 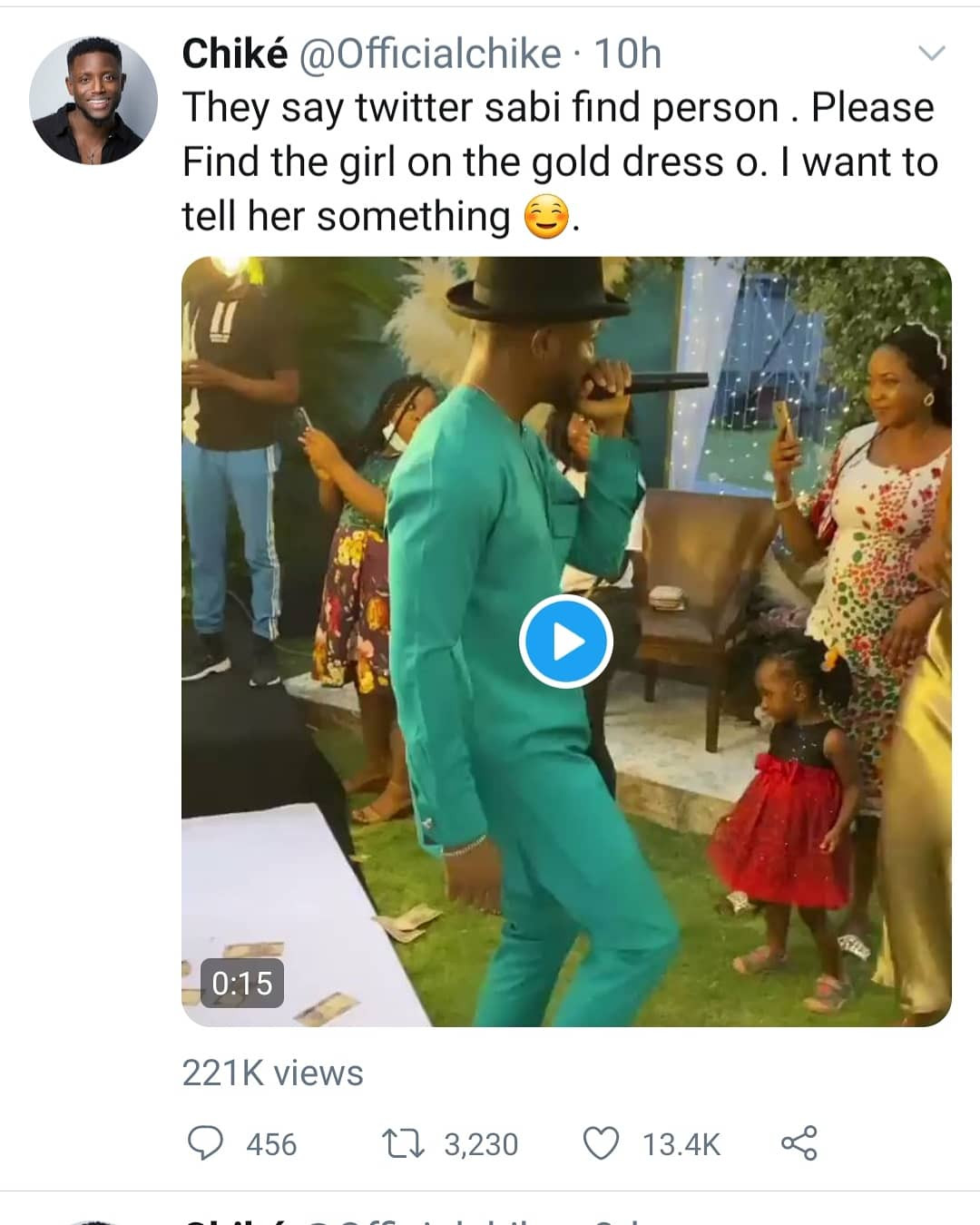 He added: “Didn’t even get her name.” 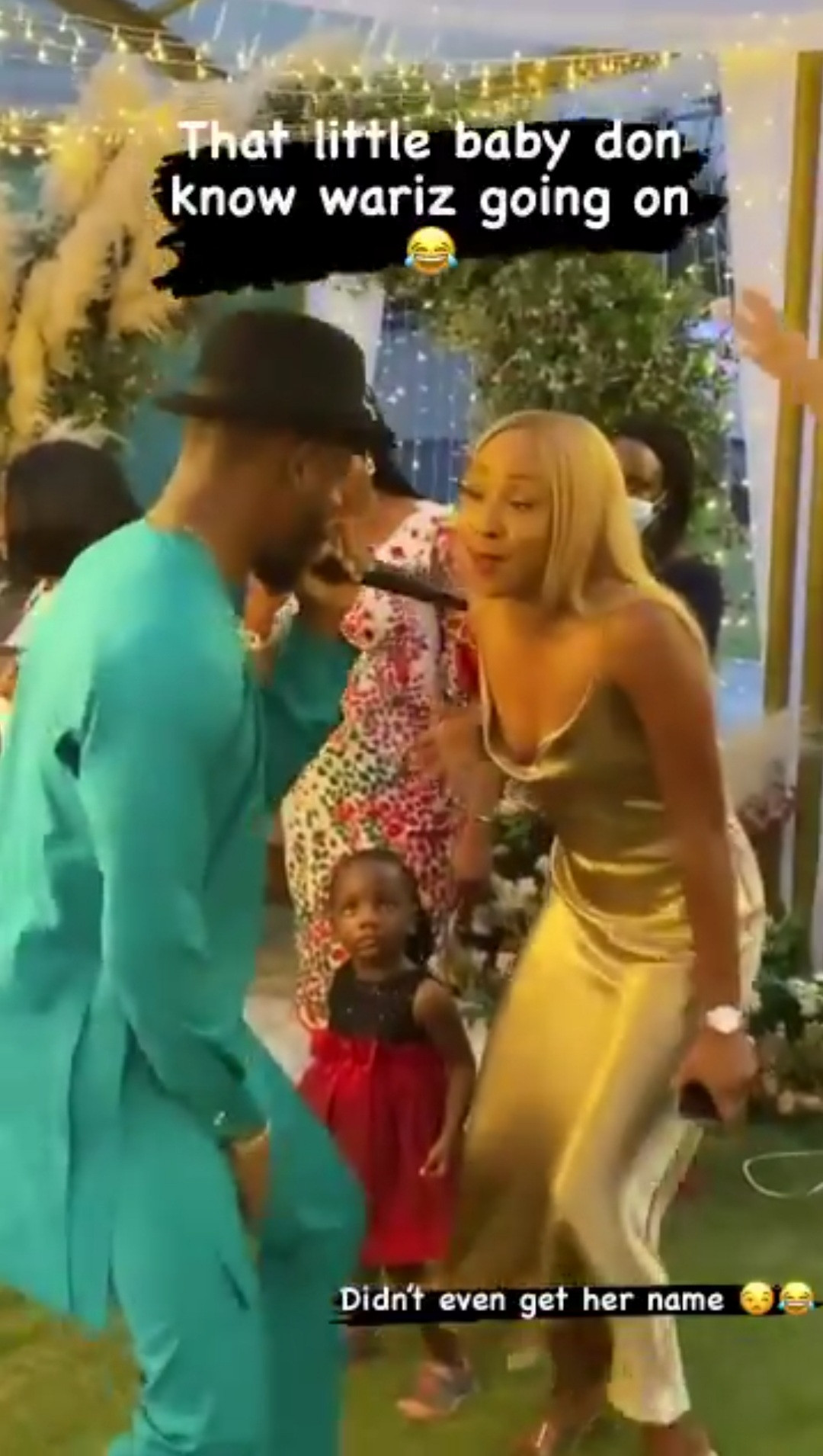 So far, multiple women have commented, claiming to be the woman. 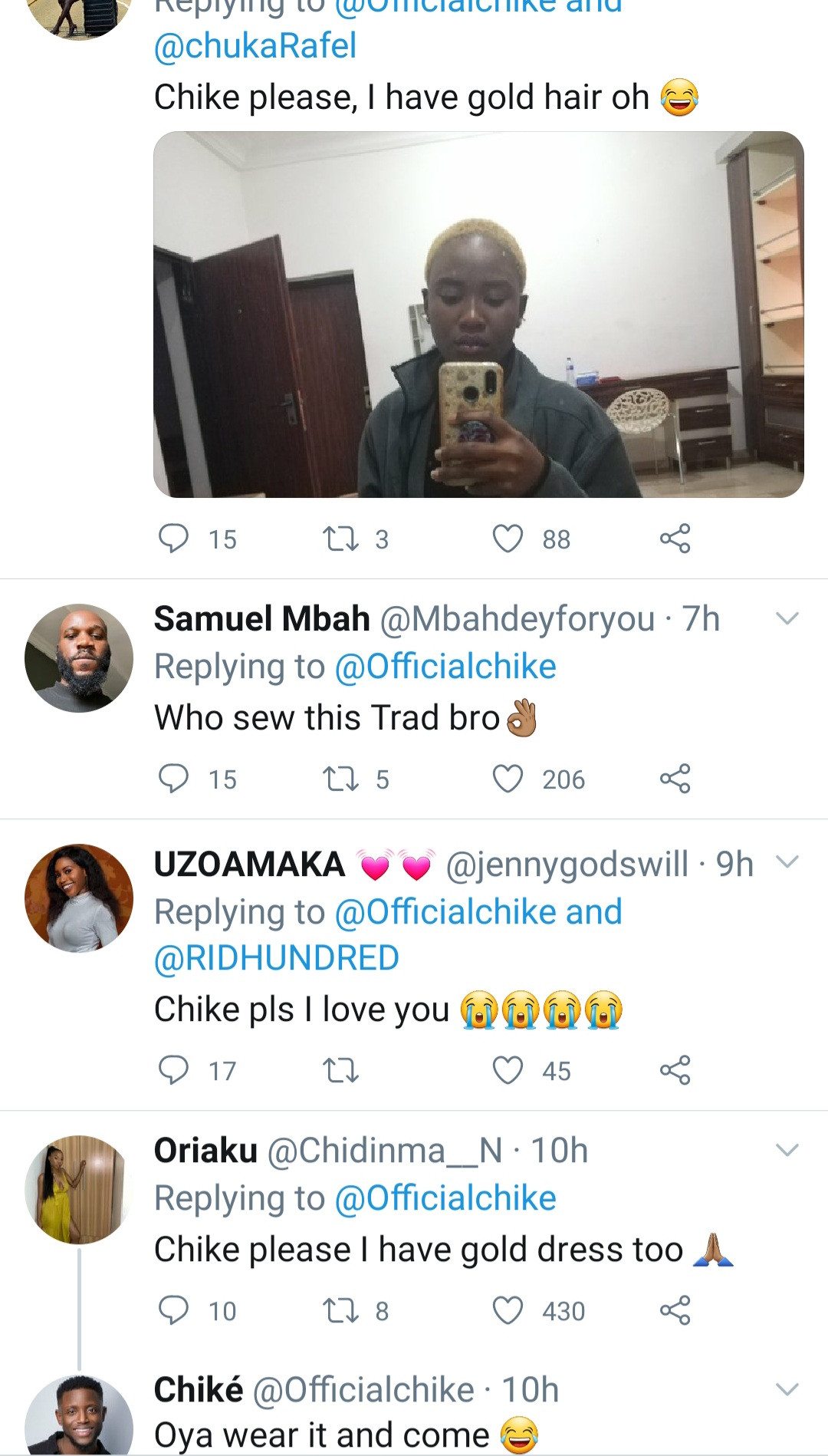 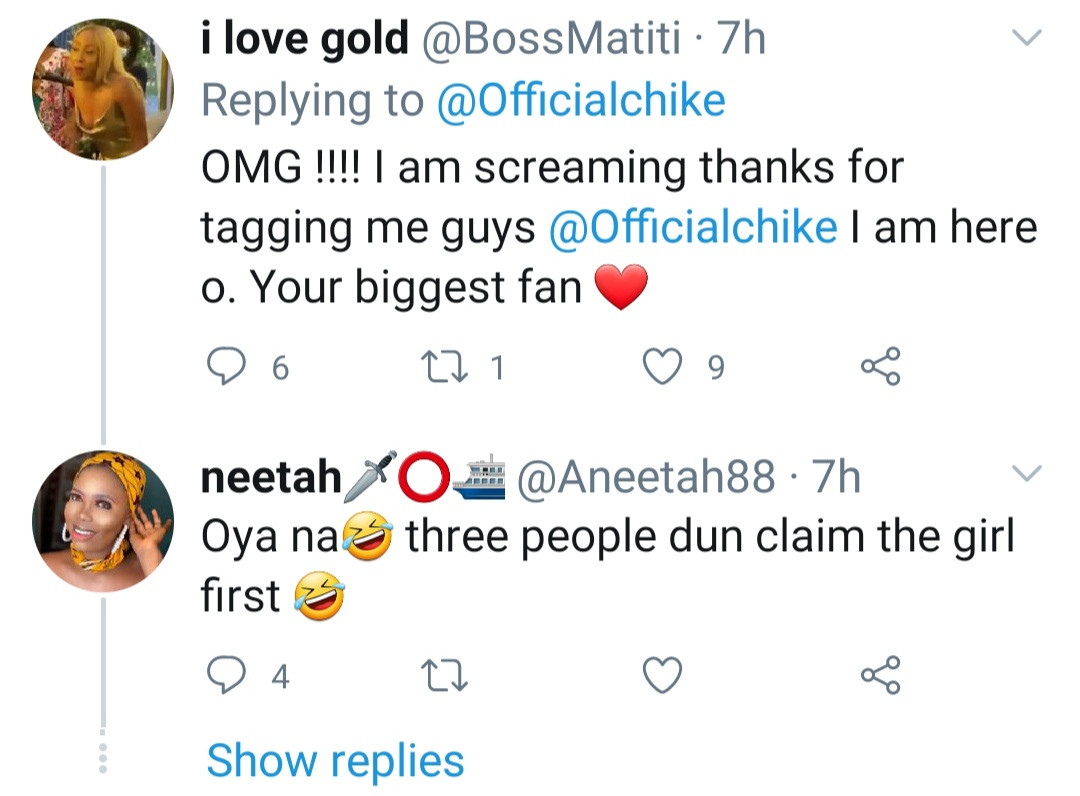 Below is a video of Chike and the woman.