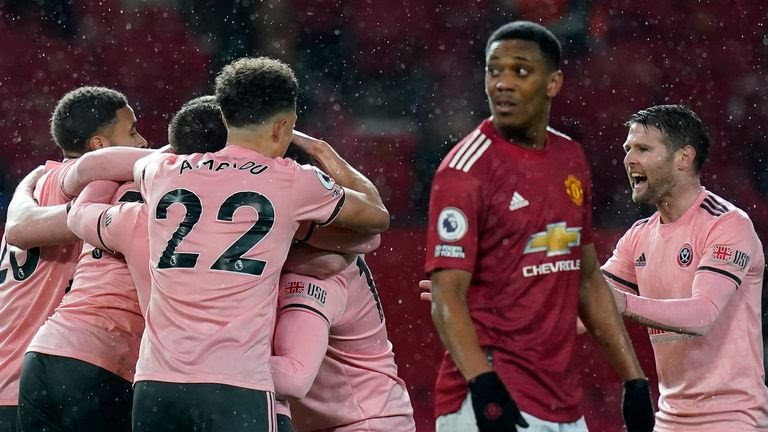 It’s the first time since 1973 that Sheffield will beat United at Old Trafford.

Ole Gunnar Solskjaer’s side had the chance to go top of the table but buckled under pressure against bottom-of-the-league Sheffield, who had only won once in the Premier League this season. 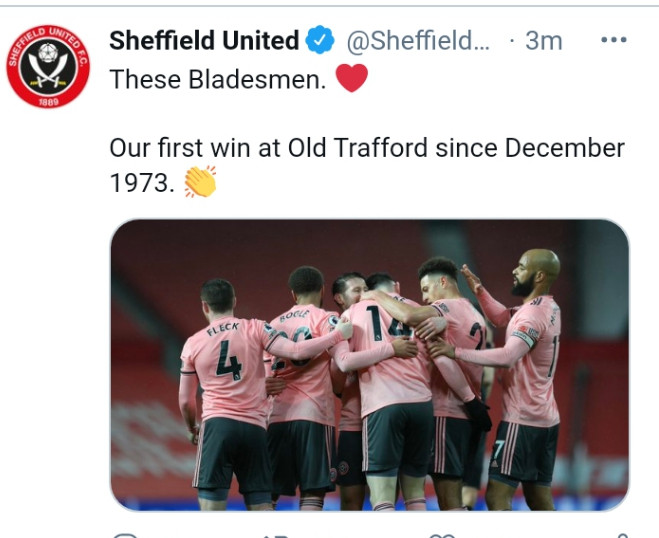 Kean Bryan headed home the opener after taking advantage of an error from David de Gea but former Sheffield United man, Harry Maguire scored his first goal at Old Trafford to level it up.

Maguire’s leveller came in the second half.

United brought in Luke Shaw, and Edison Cavani to provide more attacking options but Sheffield manager, Chris Wilder’s substitute, Oliver Burke,  paid off as he struck the winner via a big deflection off Axel Tuanzebe.

The result now leaves United in second spot, a point behind table topping Manchester City, who have a game in hand. 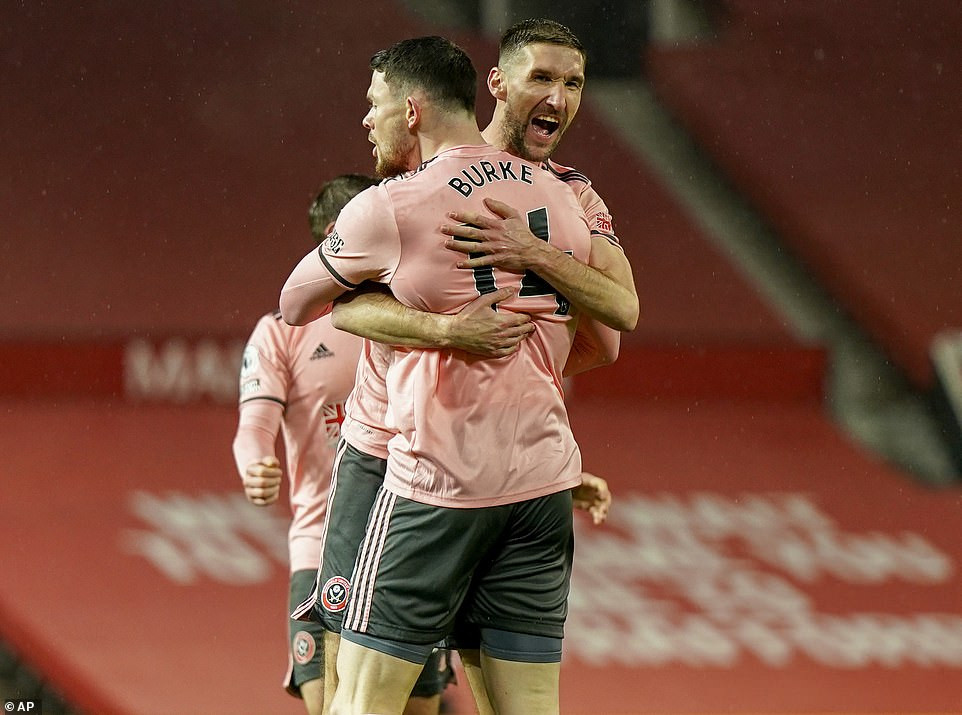 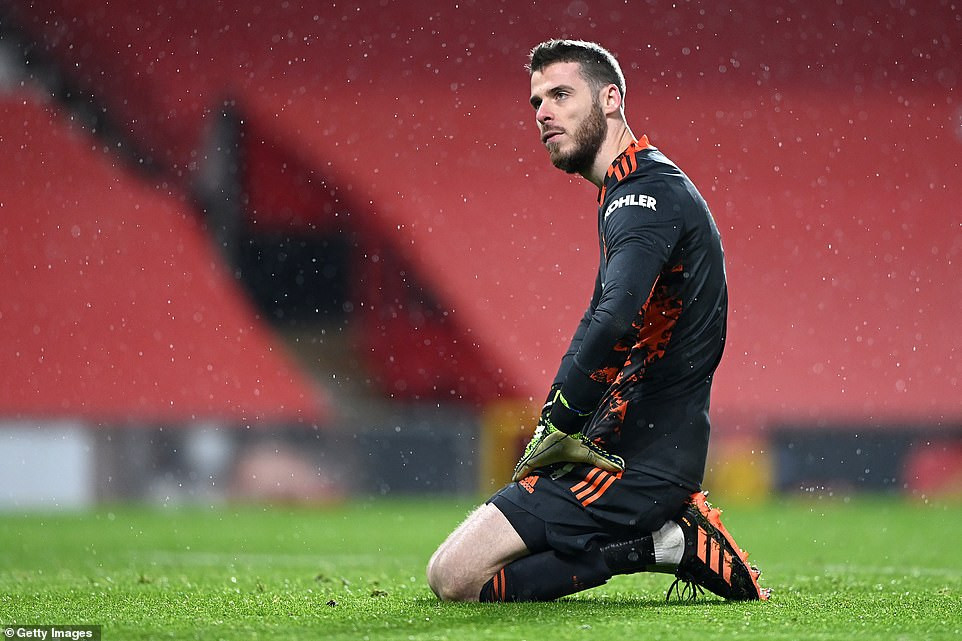 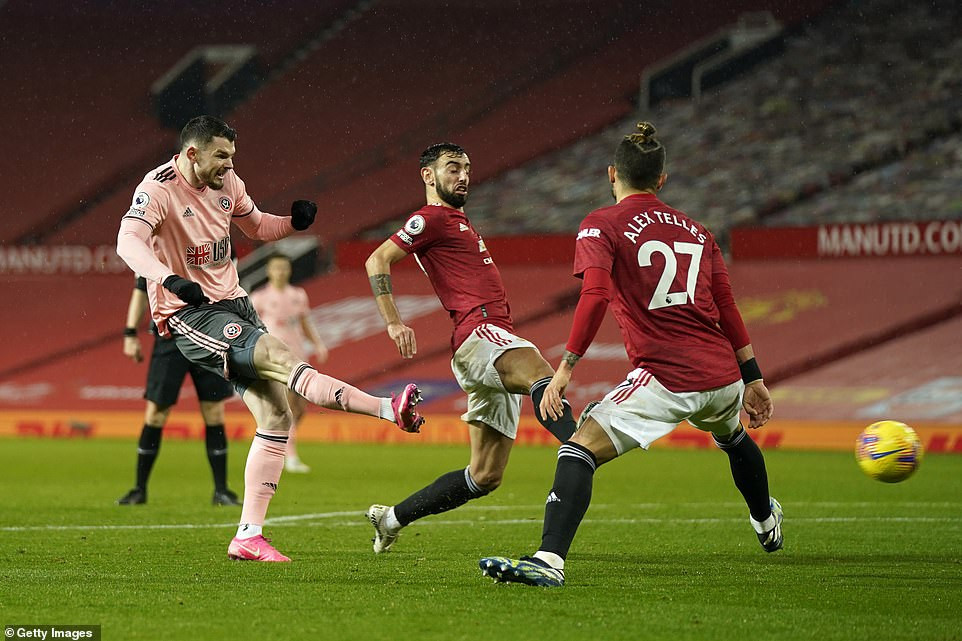