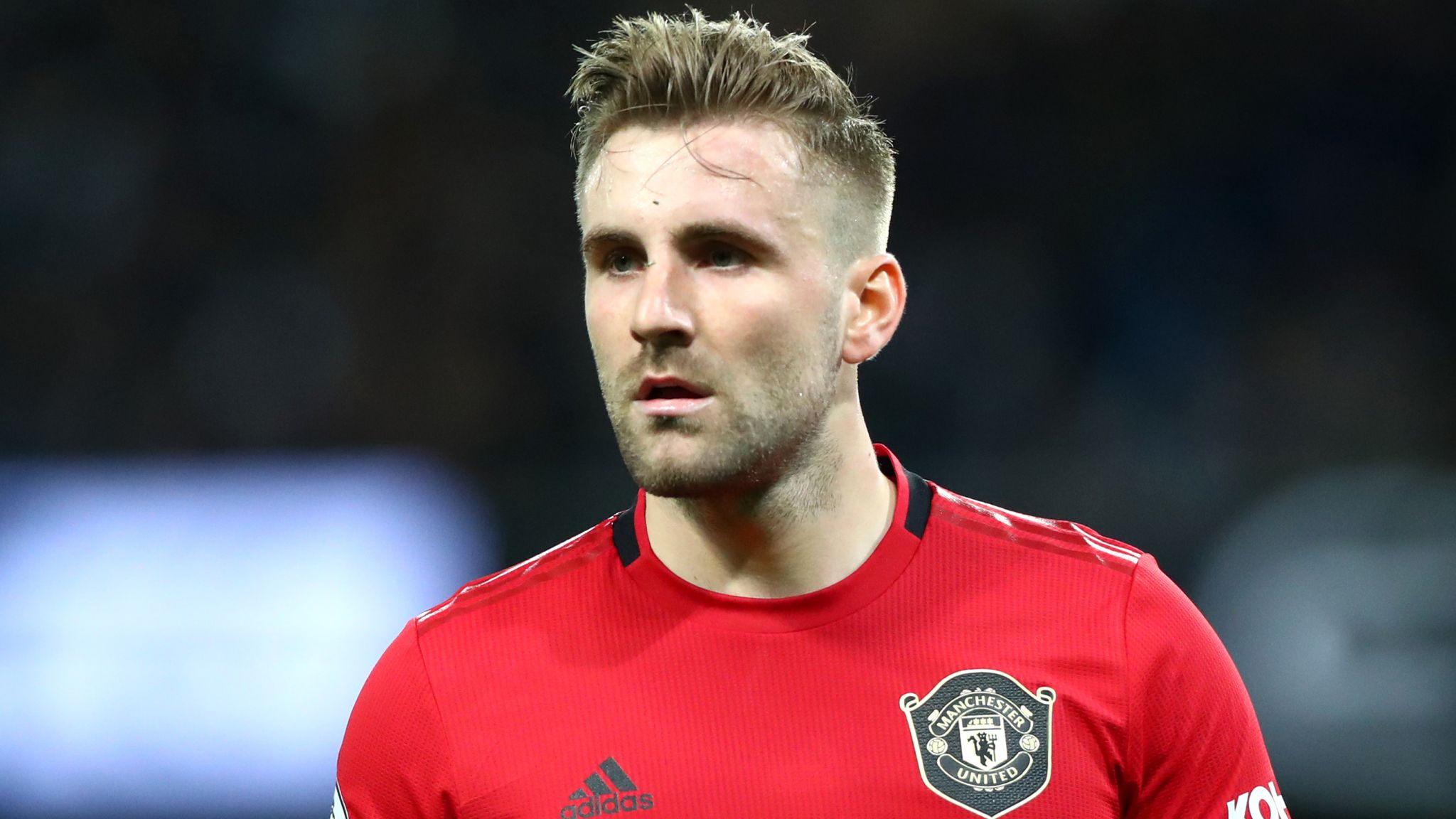 Luke Shaw has urged the Manchester United board to make more signings before the transfer window closes to give the current squad a boost.

Ole Gunnar Solskjaer’s side put in a poor display in their opening Premier League fixture of the season, falling to a 3-1 defeat at home to Crystal Palace.

The performance emphasised the need for the club to strengthen in certain positions and while they continue to work on deals, time is running out to get players over the line with just two weeks left until the window closes on October 5.

The right wing remains the priority, while left-back and centre-back are also under consideration, and Shaw believes their performance on Saturday emphasised the need for reinforcements.

“We have a very good group, but personally I think we need more players to strengthen the squad,” Shaw told TV2. “It can give us a boost. When you look around at how other teams are strengthening their teams, then we must also do it to keep up with the others.”

The defeat was United’s first on the opening day for six years. The last time they lost that fixture was in Louis van Gaal’s first game in charge against Swansea in 2014 and Shaw pointed to the fact Palace had more time to prepare and have played more games and United’s lack of pre-season as a reason to their poor performance.

“Possibly everything went wrong. From my point of view, the pre-season that we’ve had is not the correct way it should have been, we’ve had a week all together,” Shaw said to Premier League Productions.

“We haven’t been able to prepare in the way that we wanted. That’s not an excuse because we have the quality of players to be able to win games like this but we weren’t up to it and we’ve been punished. It’s the start of a new season, we should have been fresh.”

Solskjaer’s side now face Luton in the League Cup on Tuesday before a trip to Brighton in the Premier League next weekend, so have precious little time to sit and mull over the defeat.

“We’ve got a big game on Tuesday, we need to win that and pick up momentum again,” Shaw added. “At the start of the season it’s always key to how the season will go ahead.”