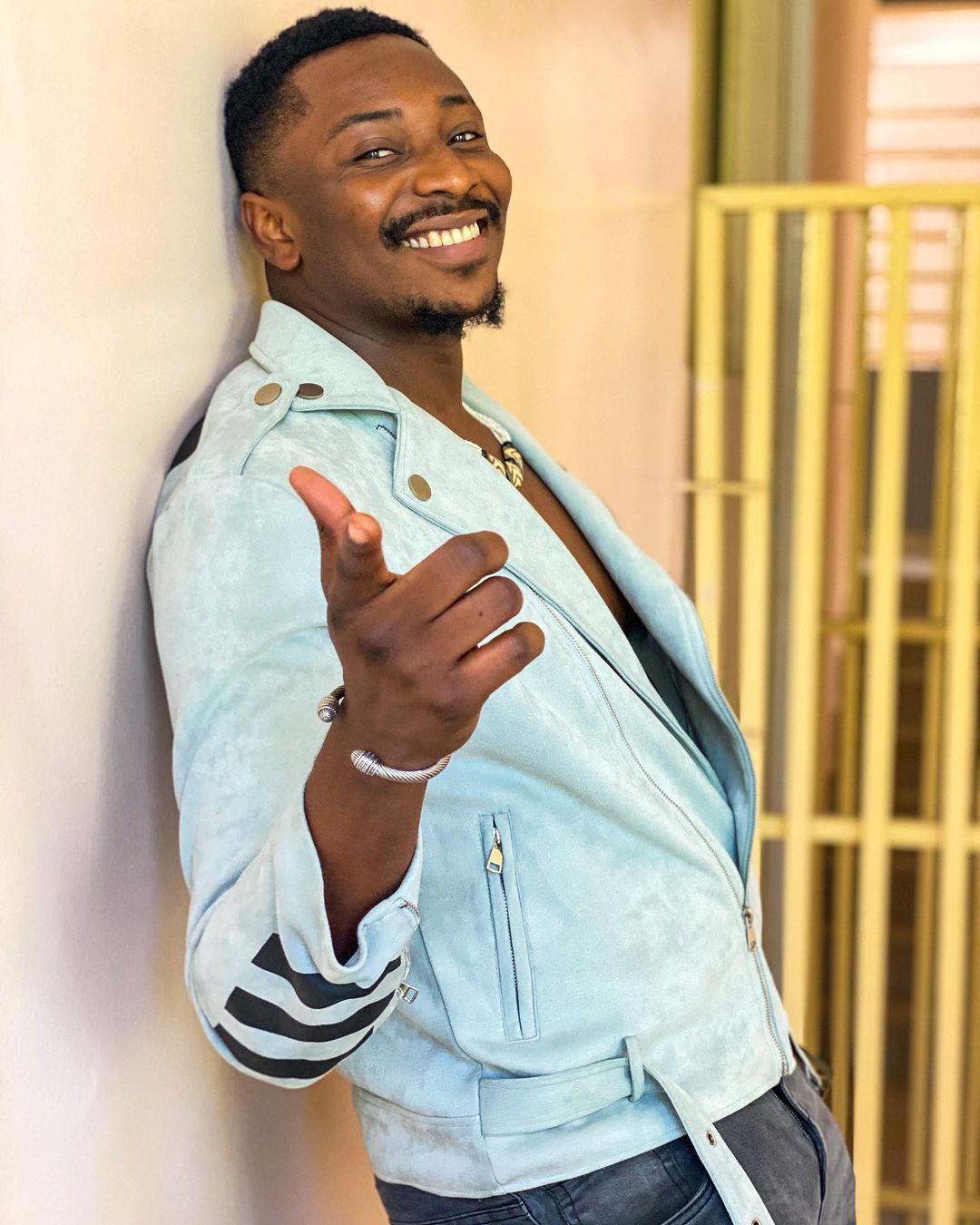 It would be recalled that CCTV footage of Baba Ijesha molesting the 14-years-old girl was released to the general public some hours ago, (See Video Here), a move that sparked reactions.

Top personalities in the entertainment industry also made their intentions known concerning the case study but Sir Dee believes some are taking it too far.

According to the popular brand influencer via a post on his official Twitter account, some celebrities have found a way to make the case about themselves.

Sir Dee noted that people should be more focused on getting the girl that Baba Ijesha molested help rather than dragging themselves on social media.

Nigerians and misplaced priority, instead of our people to focus on getting the girl #babaijesha molested help, and making sure he pays for what he has done, our celebrities have found a way to make it about themselves, coming after each other like children. #shameonyou