Exercise is the Best Treatment a person can Give his Body, But Do you think This kind of Exercise is Good For A Pregnant Woman? 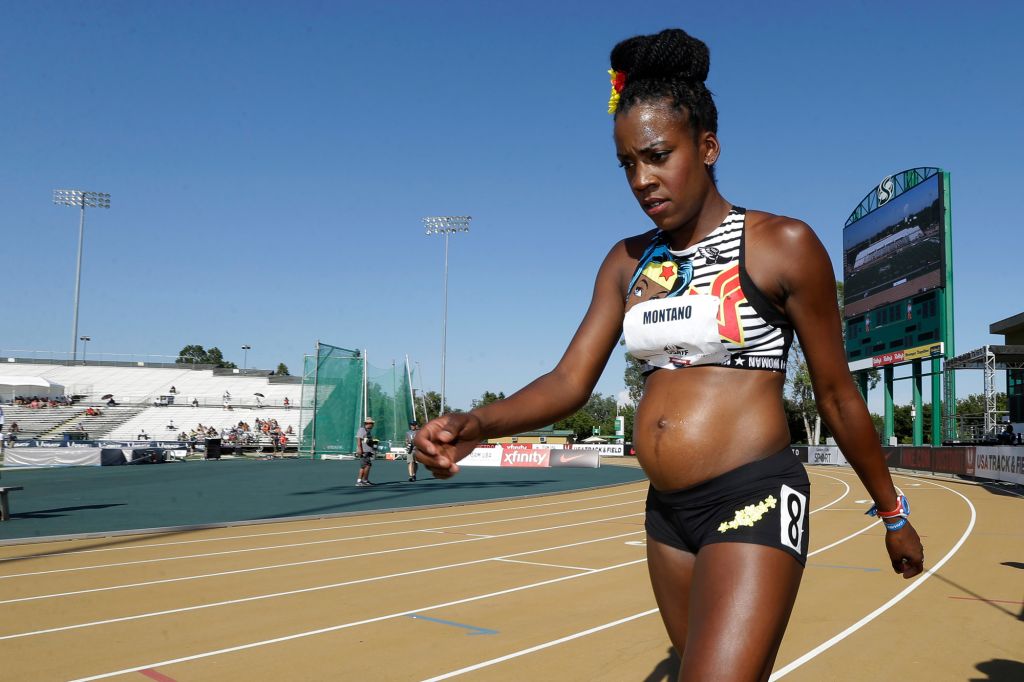 Her name is Alysia Montano, An athlete from USA. She is 5 months pregnant and a participant in the race competition. This woman is really very Strong and Healthy, She is not lazy like other women that can’t run even when they are In Their Normal Condition.

Alysia Montano is was a Great Athelet even before she became Pregnant. An athlete who was also known as sportswoman or sportsman is a person who competes in one or more sports that involve physical strength, speed or endurance.

Many people Reacted when they saw the Pictures of this Pregnant Woman Racing, Checkout How they reacted On Facebook Below. In sport, racing is a competition of speed, against an objective criterion, usually a clock or to a specific point.

Below are some pictures showing An Example of Racing Competition.