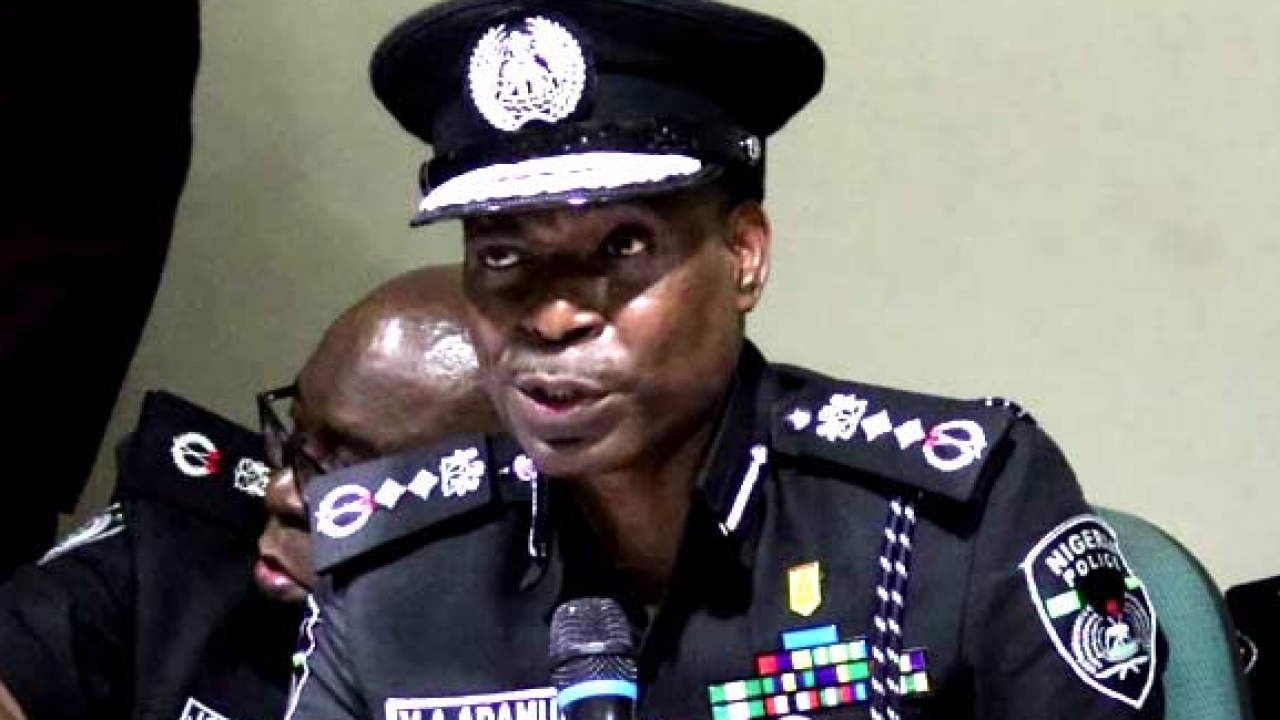 Kangara GSS Attack: IGP Orders additional Deployment of additional reenforcement to rescue kidnapped students. The IGP , M.A Adamu also ordered the Revamping of security around Schools. Remember, we waked up to the Kidnapping of female student of Kangara Government Girls Secondary School in Katsina State. This was really saddening as the country is still battling the Chibok girls Kidnapping by Boko Haram terrorist. Some of the Chibok girls had been rescued while others are still at large. This is really a setback on security in Nigeria. But the good news is that the combatant Inspector General of Police M.A Adamu is not taking the kidnapping issue lightly. He has sprung into action and has since deployed policemen to search the bushes and to rescued the girls.

The IGP has also given another directive to also deploy additional security to assist in the search and rescue mission. The rescue mission would include the Operational and Investigative assets to support the first rescue security personals. The rescue is already going on in Kangara and its environs in Katsina State. According to the IGP directives, the deployment was sequel to the unfortunate attack which was stage by unknown Kidnappers on the Government Girls Secondary School Kagara in Katsina State. The event happened on the 1th of December 2020. See the Nigerian Police Force post below.

Nigerians were impressed by the quick but timely action taken by the Inspector General of Police. Many Nigerians expressed their different views about the matter. See their reactions below. What are your views about the kidnapping of the girls? Share your views by commenting below. Let’s have your best wishes and prayers to the girls. Like,share and follow us for more on entertainment news and more.