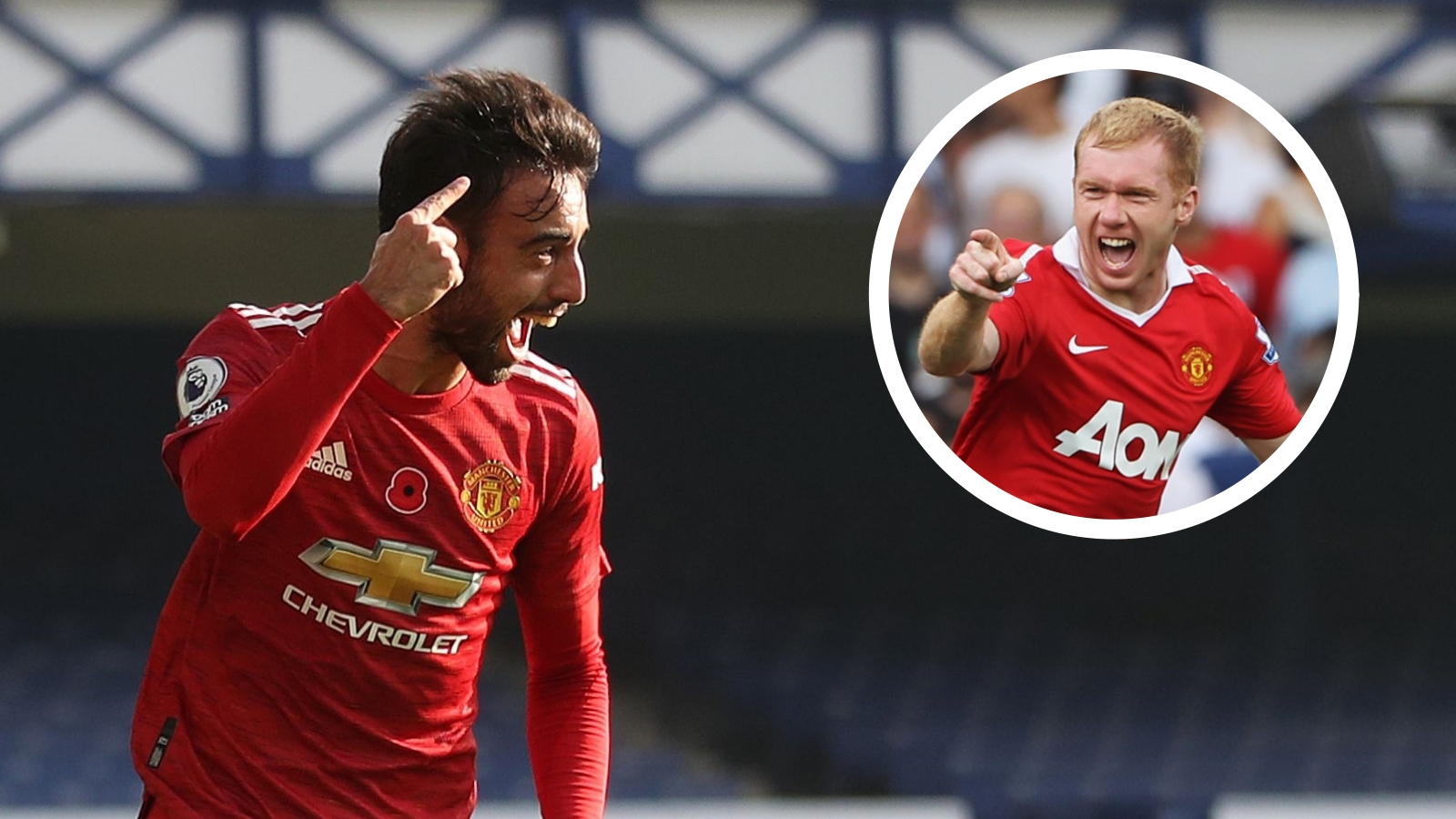 Bruno Fernandes believes Paul Scholes was one of the best midfielders in the world as he looks to bring a similar style of play to Manchester United.

Scholes spent his entire career with the Red Devils, making over 700 appearances for the club and winning 11 Premier League titles. 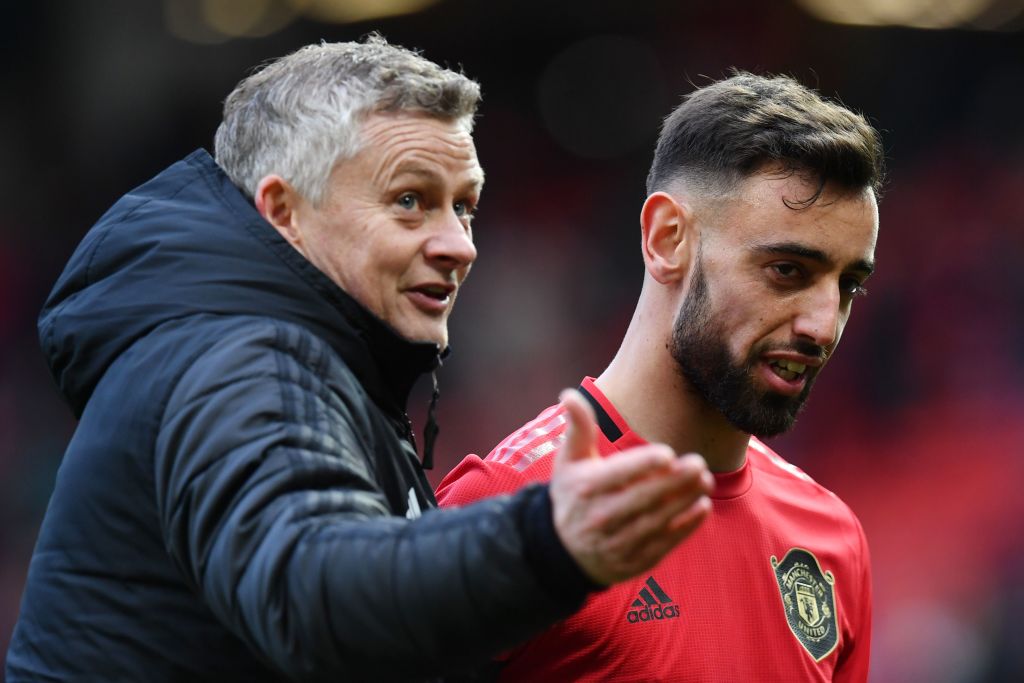 While rarely singled out for his individual brilliance, Scholes was a key part of Sir Alex Ferguson’s side for nearly 20 years and was more than capable of chipping in with a few goals.