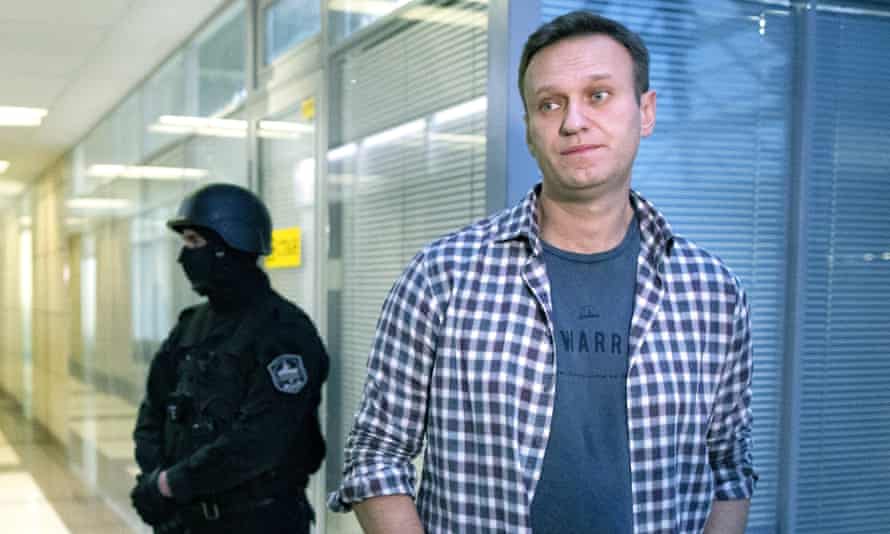 Russian investigators on Tuesday claimed to have opened a new criminal case against Alexei Navalny, the outspoken Kremlin critic who was recently poisoned.

The investigators are accusing Navalny of fraudulently using public donations from organisations under him to fulfil his personal needs.

In a series of moves, Russia has attempted to prevent Navalny from returning since he was poisoned.  Right now, Navalny is in Germany, and has been there since a nerve agent was used to poison him in August in what is seen as a murder attempt. He recovered in Berlin itself.

Navalny is known as one of Putin’s fiercest critics. Russia had earlier stated how he is free to return home as he pleases, just like any other Russian citizen. Navalny has claimed that he intends to move back eventually.

Russia denies the poisoning altogether, claiming there was no evidence of it. In addition, it has also denied involvement in his poisoning. In August, he collapsed on a plane after which he was airlifted to Germany.

Russia’s Investigative Committee on Tuesday accused Navalny along with a few other undisclosed people of fraud, claiming he had spent $4.81 million which was donated to one of his organisations for his personal needs.

According to the Committee, he has used the money to purchase services and goods for personal needs, including international trips.

Navalny hit back on Twitter, claiming it is fabricated and that it qualifies as hysterical action on Putin’s part. He added that he predicted he would be jailed after Russian authorities failed to kill him.

So far, Russian authorities have refused to comment on this. Earlier, Putin had said that the US is plotting to discredit Putin by blaming the poisoning on him.

Putin also added that Navalny wasn’t important enough to become a target. On Monday, Russia’s prison service gave an ultimatum to Navalny, asking him to fly back by Tuesday, or be jailed after returning beyond the deadline. Naturally, he couldn’t go back.