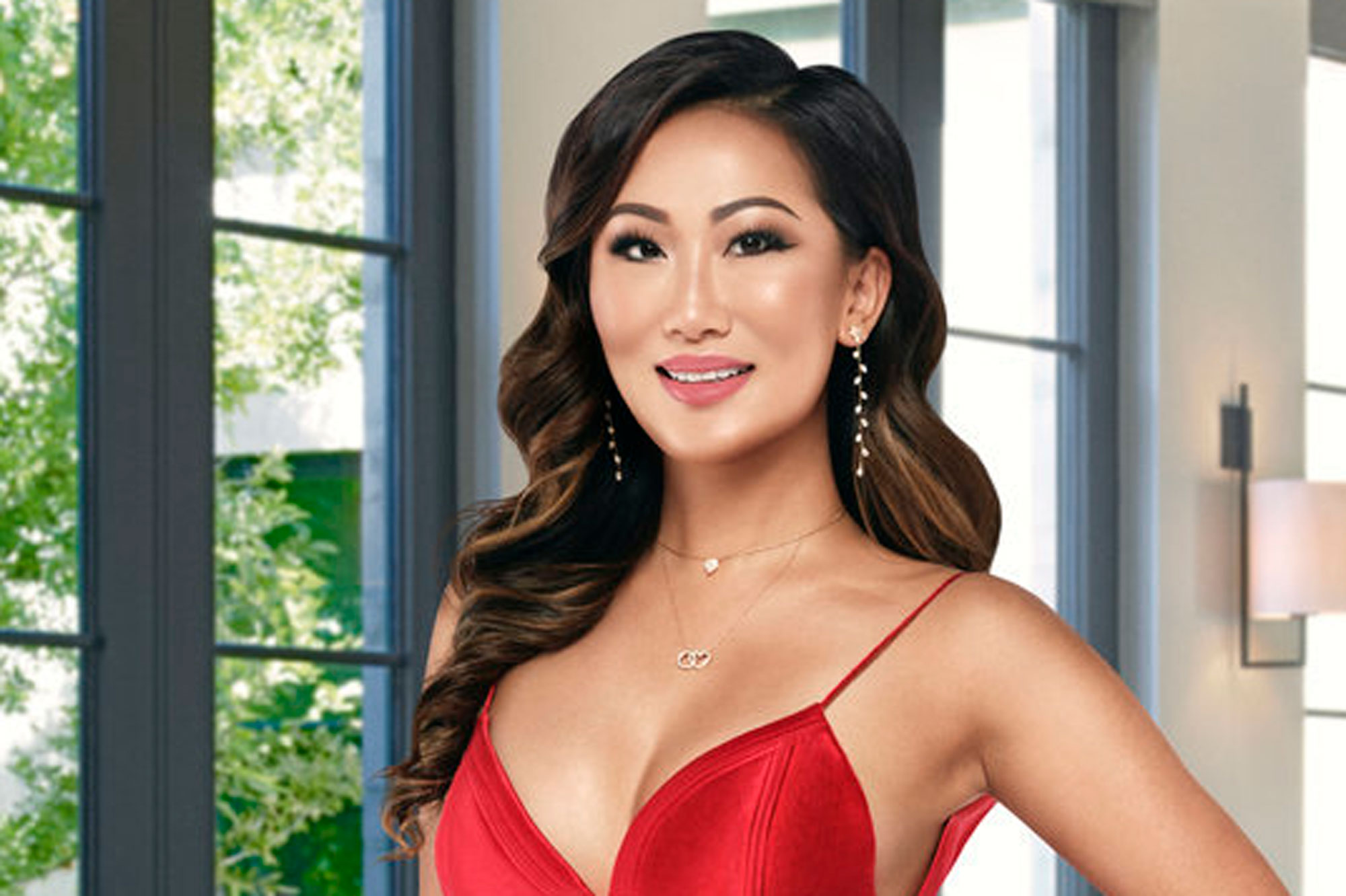 Dr. Tiffany Moon wants to change the way her co-stars view the world outside of their bubble in Dallas.

On Tuesday night’s episode of “The Real Housewives of Dallas,” the series newbie spoke about her experiences with racism to Brandi Redmond — who came under fire last year for posting a video mocking Asians — before taking the ladies to a dim sum experience that Redmond skipped because she had a planned vacation to Florida with her children.

“A few weeks ago in the hospital, you won’t even believe this,” she told Redmond through tears during a conversation about the video. “I tried to take care of a patient and they said, ‘Can I have a new doctor that doesn’t have coronavirus?’”

“First I was mad,” she explained. “Then I was sad. You know? I’m a strong woman. I’m a doctor. I empower other women, but there’s still that sad girl inside me everyday, you know what I mean?”

“There’s just so much racism going on right now,” she concluded. “Let’s use this opportunity to, like, educate one another and have an open dialogue.”

In a confessional, Moon elaborated, “Asians are sometimes considered the model minority because we tend not to make a stink about things. I think the time has come for Asians, for black people, for everyone to speak out.”

Moon, a Chinese immigrant who moved to the US at the age of 6, told Redmond how her co-star’s video impacted her personally.

“I went to school and people did this thing,” the anesthesiologist began to cry while touching her eyes in a similar fashion to Redmond in the much-maligned video. “They did this thing to me.”

As Redmond burst into hysterics, Moon tried to explain, “I know you didn’t mean it like that, but when I see that, it just takes me back. And you know what, the racism I experienced is so much worse beyond that.”

“The Real Housewives of Dallas” airs Tuesday nights at 9 p.m. ET on Bravo.