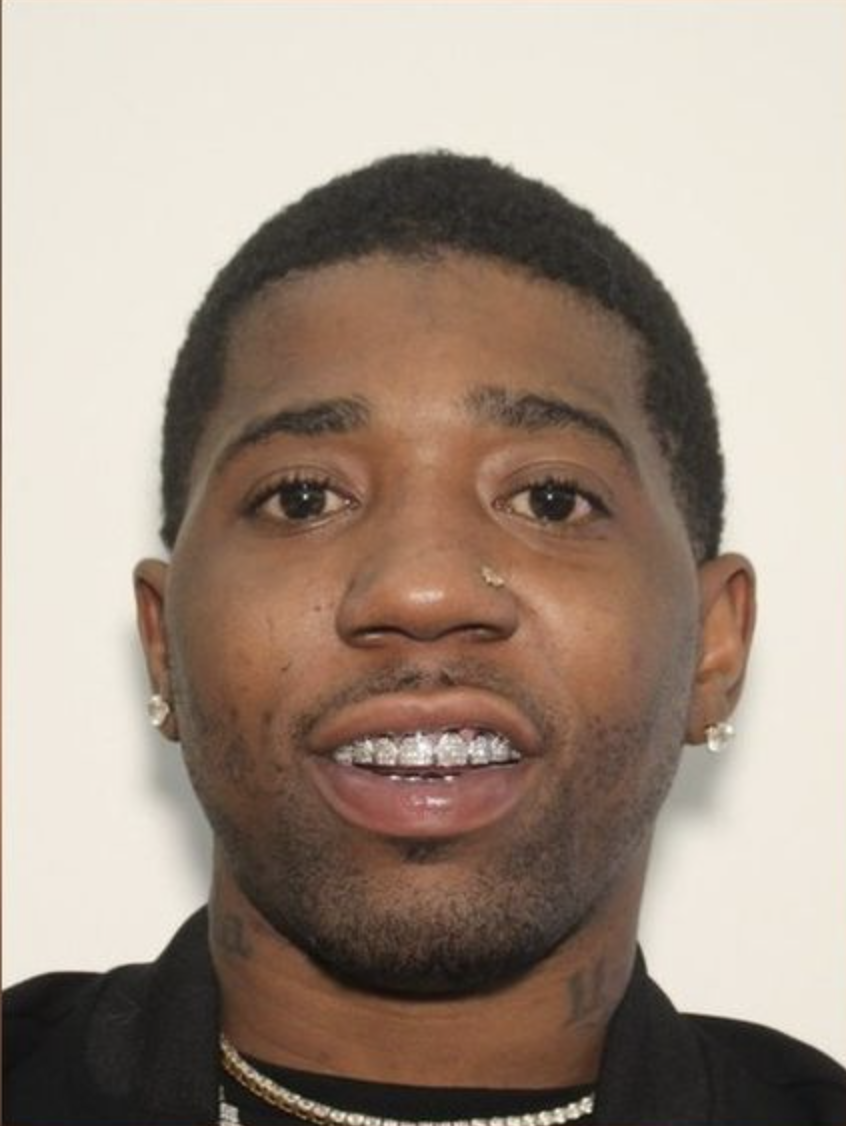 American rapper, YFN Lucci, who is wanted for murder in connection with a shooting in December that left one man dead and another injured, has turned himself in to police.

Police in Atlanta said on Wednesday evening January 13,  that Rayshawn Bennett, who goes by YFN Lucci, turned himself in and is currently at the Fulton County Jail.

Bennett is facing charges of felony murder, aggravated assault, participation in criminal street gang activity, and possession of a firearm during the commission of a felony.

He was wanted on the multiple charges in connection with his alleged role in the December 10 shooting death of 28-year-old James Adams.

Two other suspects, Ra’von Boyd, 23, and Leroy Pitts, 17, were arrested in Miami on similar charges for their alleged roles in the murder of Adams.

The victim was found with a gunshot wound to the face on Dec. 10 and later died of his injuries. A second gunshot victim arrived at a nearby fire station; that victim survived his injuries, and investigators determined the shootings were related.

According to the police report, the shooting occurred at a different location, and Adams’ body was dropped off nearby. Officers found multiple shell casings at the scene.

YFN Lucci has collaborated with Lil Wayne, Rick Ross, Migos, and 2Chainz, among others.