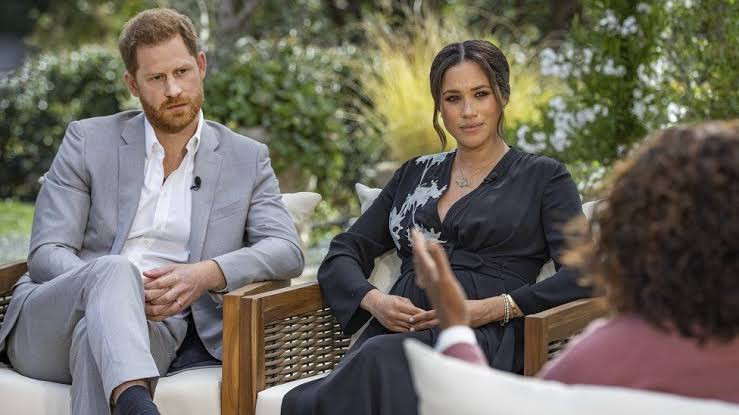 A Royal author and editor-in-chief of Majesty Magazine, Ingrid Seward, has opined that Prince Harry “wanted to rock the boat” with his Oprah Winfrey interview and he doesn’t regret it.

During the conversation with Oprah, the couple made a series of shocking allegations – most severe of all that an unnamed member of the Royal Family had made a racist comment about the colour of son Archie’s skin.

The Duchess also said she was prevented from seeking mental health support when she was in crisis. She even said she felt suicidal while pregnant with Archie.

Harry said his relationship with his brother was “space” and claimed his family were “trapped” by their royal duties. He added that his father Charles stopped taking his calls after Megxit and he was financially cut off by the Royal Family last year.

Seward says the Duke of Sussex “knew what he was doing” when he and Meghan Markle did the televised tell-all chat, but he “doesn’t regret it for one minute”. 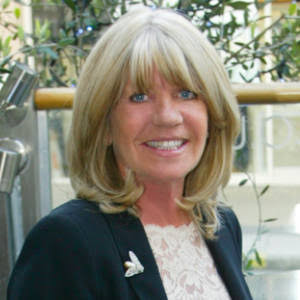 Seward told Page Six: “He knew what he was doing. I can swear to you that, and he wanted to rock that boat.

“Quite why, I don’t understand, but he did want to. And then he did, and I don’t think he’s surprised by the repercussions or that he regrets it for a moment.”

Seward, also the , said she finds it “difficult to understand” Meghan’s claims about not receiving help for her mental health.

“What she was trying to tell us there? You don’t go to the HR department in the UK,” she said.

“You go and see a doctor, or you say to your husband, ‘Darling, I feel dreadful, I need you to find someone’.

“Harry was in therapy himself, so he must have known people.”

Seward then went on to claim that Meghan struggled as a royal because “she has always had a voice and I think she just didn’t understand that as a royal duchess, you can’t have a voice”.

But she blames Harry for not explaining “the ordinary things about being a royal” to Meghan.

Harry and Meghan left royal duties and the UK last year and are now based in California .

The Bachelor’s Cassie Randolph Sounds Off on Plastic Surgery Speculation