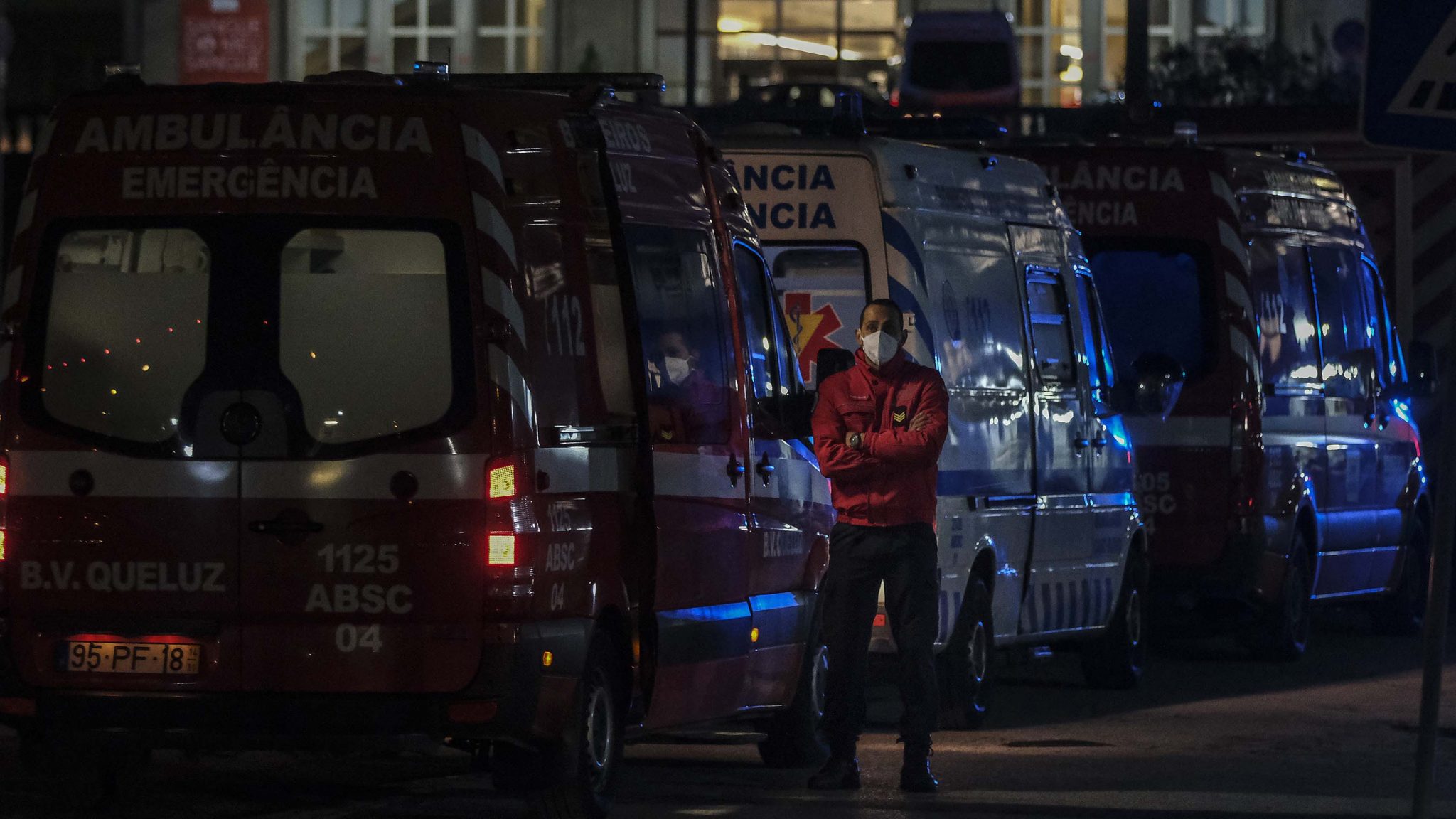 Polls point to a first-round win for Rebelo de Sousa, a former political commentator turned approachable head of state known for candid moments like queueing at the supermarket in shorts, plunging into the sea to help girls whose canoe had capsized or sharing a meal with homeless people.

But observers have their eye on how a far-right challenger will perform — and whether a plunge in turnout could produce an upset.

At stake is a post with the power to dissolve parliament and call fresh elections — a pivotal constitutional role with a minority government in power.

Portugal has been under a second national lockdown for the past 10 days aimed at braking a surge in coronavirus cases.

The country recorded its worst daily coronavirus death toll and number of new infections on Saturday bringing fatalities to over 10,000.

More than 80,000 infections were reported in the past week to Friday, the highest rate worldwide in proportion to its 10.8 million people, according to an AFP tally based on government figures.

Almost every new day brings a fresh record in case numbers, and the government has now shut schools for two weeks on top of shops and restaurants.

Keep it to one round

In his final campaign speech, Rebelo de Sousa — one of the rare politicians often referred to simply by his first name — urged voters to back him so as to avoid a second round.

That would “spare the Portuguese people from the election being stretched out over three crucial weeks” — time that could be better spent slowing the pandemic, the former minister and co-founder of the centre-right Social Democratic Party (PSD) said.

“An abstention rate of 70 percent would be enough to make a second round almost unavoidable,” the 72-year-old warned.

Low turnout could also upset the expected easy win for Rebelo de Sousa, with polls giving him 58 percent of the first-round vote far ahead of socialist challenger Ana Gomes and far-right populist Andre Ventura, on 15 and 10 percent.

A first-round re-election would fit in with Portugal’s experience since adopting democratic government in 1974, with all four of the president’s predecessors securing a second five-year term this way.

Nevertheless, in a long political career “I’ve seen more failures than victories, so I keep things in perspective”, “Marcelo” said recently when asked if he hadn’t been campaigning hard enough.

“When I lost it wasn’t the end of the world. And when I won, I didn’t think I was the best.”

Rebelo de Sousa’s popularity with voters has not suffered from his indulgence of Prime Minister Antonio Costa’s socialist minority government.

He is so well-liked that the socialist party didn’t even bother putting up a candidate, denying its backing to 66-year-old Gomes, a former diplomat and European lawmaker turned anti-corruption activist.

Meanwhile Ventura, the 38-year-old founder of right-wing populist party Chega — “Enough” — says he is in the running to “crush the Left”, which is fielding three out of the seven candidates.

Portugal has so far been largely spared the anti-establishment surges from the right that have reshaped the political landscape in many larger EU nations in recent years.

Ventura secured his party’s first and only parliamentary seat at 2019 legislative elections, winning the backing of 70,000 voters or 1.3 percent.

Polls opened at 8 am (0800 GMT). Media projections of results will begin once polls close at 2000 GMT in Portugal’s Azores islands