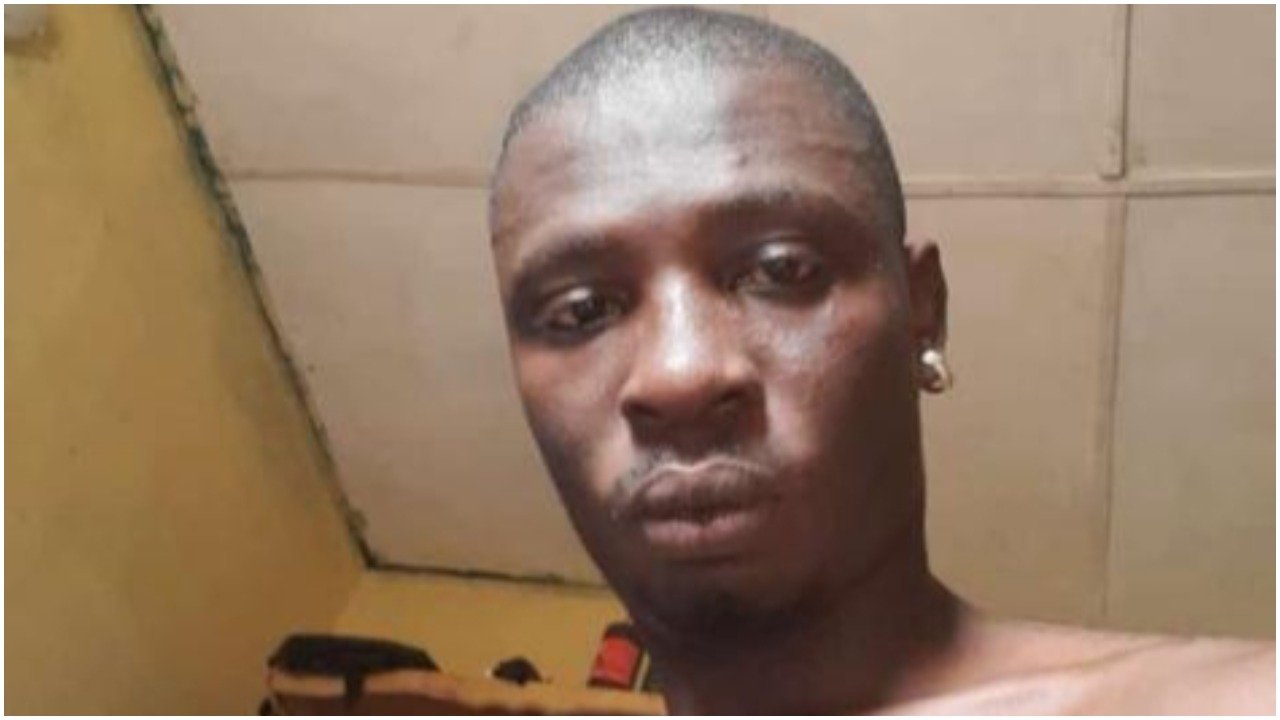 Men of the Ogun State Police Command have killed a suspected cultist, Owolabi Oludipe, aka Somori.

Oludipe was shot dead on Sunday while he and his gang allegedly engaged policemen from the Odogbolu division in a gun battle.

Oyeyemi said the suspect, who had been on the wanted list of the command, was sighted at the Ita-Ado area of Odogbolu, where he and his fellow Aiye cult members were planning another attack.

He added that a call was made to the Odogbolu Divisional Police Officer, who mobilised his men and moved to the scene.

The PPRO said, “On seeing the policemen, the gang engaged them in a shootout, consequent upon which their leader, Somori, was shot and injured, while others escaped into a bush with their weapons.

“The shot suspect was quickly taken to a hospital, but died while receiving treatment. The deceased had been on the wanted list of the command in connection with the killings of Runsewe Segun, a civil defence officer who was murdered in cold blood on November 4, 2020, and one Sunday Kayode Adegbuyi, who was killed on February 16, 2020.

“He was also responsible for the killing of a rival Eiye cult leader, Shoyombo Sanyaolu Fakoya, on November 11, 2020, during a supremacy battle between the two groups.

“He confessed to all the killings on the hospital bed before he gave up the ghost. Recovered from him were assorted charms, which he wore on his body; two live cartridges and a mobile phone.”

Oyeyemi recalled that another notorious serial killer terrorising ijebu-Ode and its environs was neutralised by operatives early last month in a similar circumstance.

He said the state Commissioner of Police, Edward Ajogun, who commended his men for their gallantry, ordered that efforts should be intensified to apprehend fleeing members of Oludipe’s gang.