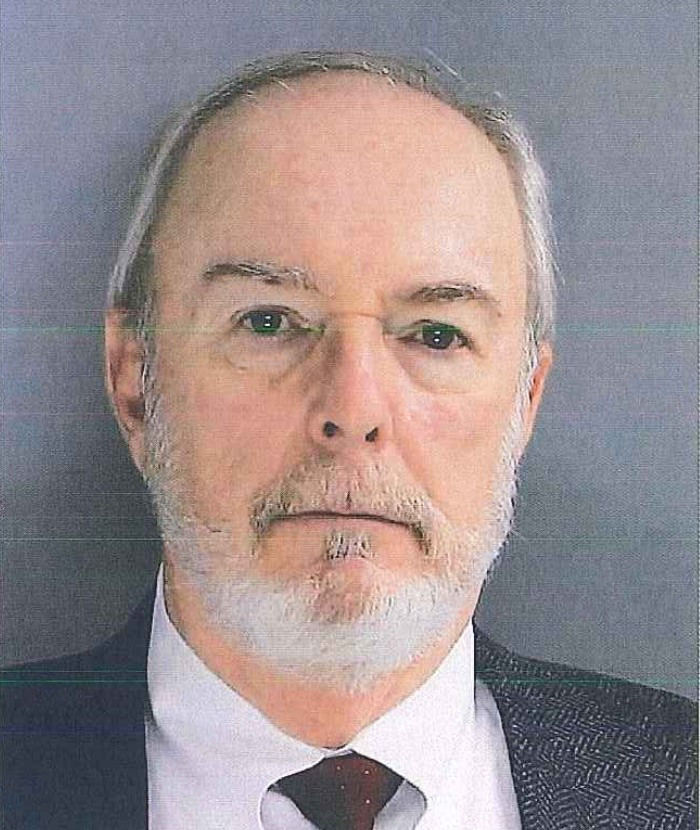 A Republican and supporter of President Donald Trump in Marple Township, Pennsylvania, has been charged with voters fraud after voting for the US President with names of his deceased mother and deceased mother-in-law.

According to Delaware County District Attorney, 70-year-old Bruce Bartman of Marple Township, used Pennsylvania’s online voter registration portal to register both his deceased mother, Elizabeth Bartman, as well as his mother-in-law, Elizabeth Weihman, who died in 2019. He became the third Republican to be prosecuted for voter fraud in the battleground state.

An Absentee Ballot under Elizabeth Bartman’s name was received and recorded by the Delaware County Bureau of Elections and the illegal vote was counted in the tally for the November 3 election, investigators said.

Bartman allegedly admitted to illegally registering both deceased women. He was arrested on Friday December 18, after which he was charged with perjury and unlawful voting.

“First, this is the only known case of a ‘dead person’ voting in our county, conspiracy theories notwithstanding.

“Further, the prompt prosecution of this case shows that law enforcement will continue to uphold our election laws whenever presented with actual evidence of fraud and that we will continue to investigate every allegation that comes our way.

“Second, even though this was the most secure election in our lifetimes, human history shows that there are always some who will try and criminally cheat any system. The fact that Mr. Bartman was able to register two deceased individuals through the Commonwealth’s online voter registration system should trouble our state lawmakers. After all, the Delaware County Voter Registration Commission can only administer the system our Legislature puts in place.”