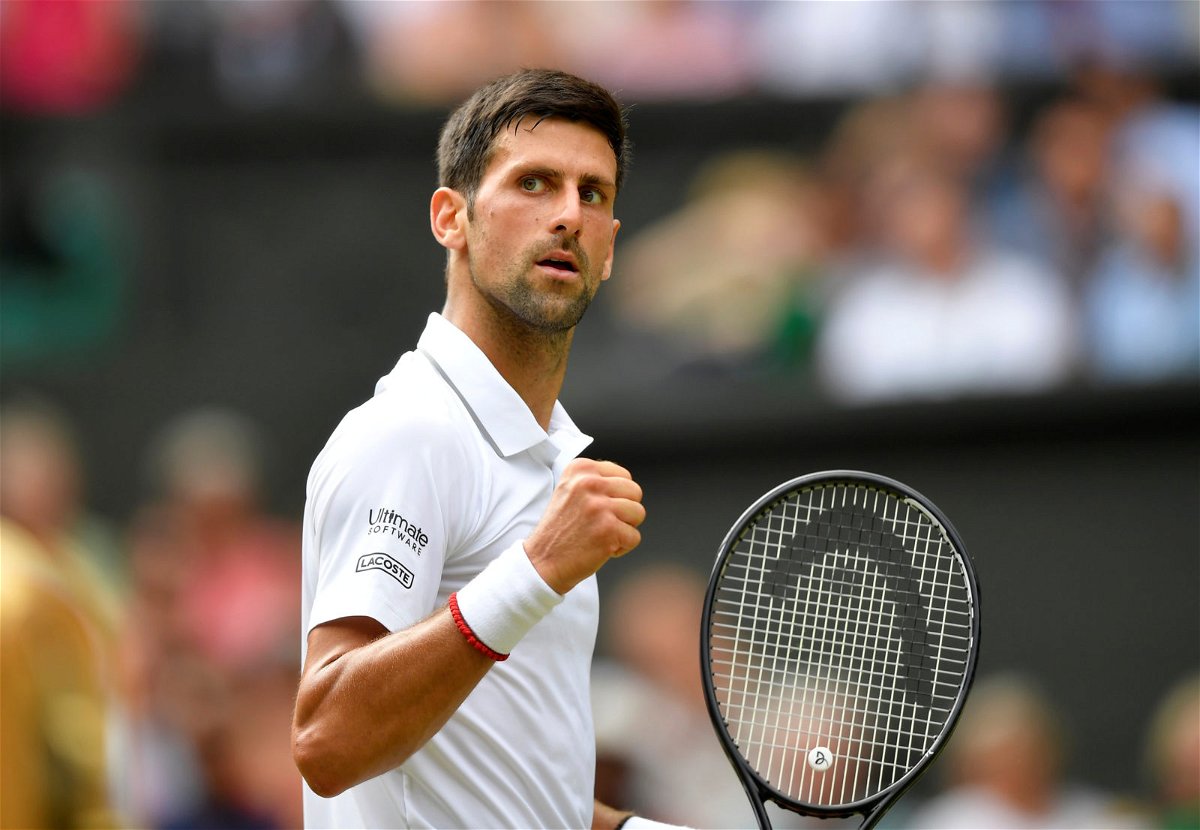 World number one tennis player Novak Djokovic has returned back to training after recovering from COVID-19. Boris Bosnjakovic, the head coach of Novak Tennis Centre in Belgrade, took to social media platform Instagram to post photographs of the Serbian ace going about his business along with Filip Krajinovic.

A post shared by Boris Bošnjaković (@boris_bosnjakovic_professional) on Jul 16, 2020 at 1:30pm PDT

Djokovic was one of the several players who had tested positive for coronavirus during the ill-fated Adria tour. The 17-time Grand Slam winner was central to widespread criticism for the lack of social distancing measures during the course of the event.

A post shared by Boris Bošnjaković (@boris_bosnjakovic_professional) on Jul 16, 2020 at 12:03pm PDT

The Serb apologized for his decision to hold the event while announcing that he along with his girlfriend had tested positive for the dreaded virus. While many supported him for what they saw as unfair criticism, others including the likes of Nick Kyrgios slammed Djokovic and other participants for their behavior.

“I knew Roger would step up to the plate when there were discussions on the prize money of the Grand Slams a while ago,” French veteran Gilles Simon told L’Equipe. “But the impression I have is that we lost him on the way, that the representation of the players does not matter to him. If there is a voice that carries, it is his.

“I see Djokovic like any human being, with his strengths and flaws. But with Roger Federer, we only talk about his strengths. With Novak a” only about his flaws. It would annoy everyone if Djokovic breaks Federer’s records. It angers people that he (Djokovic) is so strong.

“It can also be seen in the crowd, on the court, in the Australian Open final. The anger against Novak is a huge mistake. Much of the public doesn’t consider him as (important as) Roger or Rafa (Nadal).”