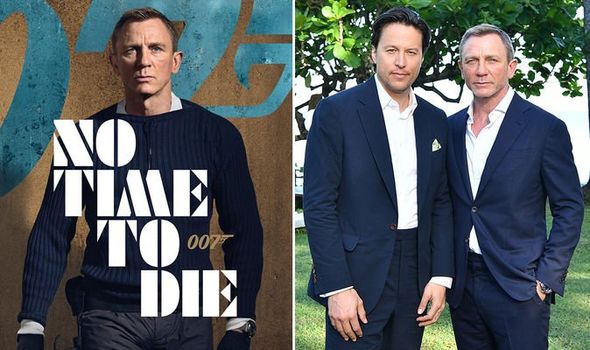 The upcoming James Bond film ‘No Time To Die’ was among the first few films to have been impacted hard by the outbreak of coronavirus. Now that the world seems to be coming back on track slowly, Daniel Craig starrer’s director Cary Joji Fukunaga opened up about the filming experience.

With the film having gotten over now, Cary Joji Fukunaga confesses he would have loved to have the time to polish the film. He also assured speaking to a magazine that he will not be twerking the film. “I don’t think anyone could have foreseen how the world came to a complete standstill, but I did think audiences would not be going to cinemas. You could just fiddle and tweak and it doesn’t necessarily get better. For all intents and purposes, we had finished the film. I had mentally finished the film. Mentally and emotionally,” he said.

The director recalled that this isn’t the first time his release has been impacted by a pandemic. “My first movie, Sin Nombre, came out during swine flu [pandemic in 2009], and it came out in cinemas in Mexico right when the President of Mexico said, ‘Do not go to cinemas.’ So I had trauma from that experience, and as I was following the news of this, almost every day I was asking [the producers], ‘What’s the plan, guys? Because this isn’t stopping,’” he recalled.