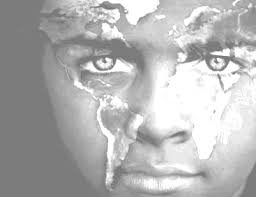 A lawfully wedded Nigerian woman has been caught in the act with her lesbian partner by her husband’s sister in a hotel room.

According to what was gathered from the video, the married woman took her children, a 2-year-old, and a 6-month-old baby on the tryst with her female lover.

The woman who could not stand the shame could be seen in the video hiding her face from the camera with the window curtain while the irate sister of the husband pursues her.

Narrating the story, she revealed that the wife left the husband’s house with her three children to move in with the lesbian partner so they could continue their adventures of exploring each other.

The sister angrily rained curses on her for involving herself and the kids in such immoral behaviour.