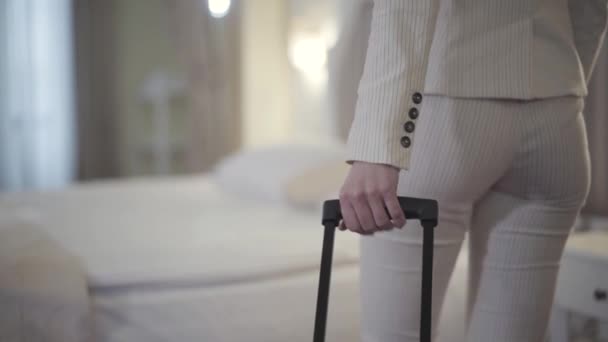 A Nigerian man has taken to Twitter to narrate how his uncle’s fiancé fled with the N2million deposited in her account to plan their wedding.

The Twitter user, Spendo Gustavo disclosed that his uncle had deposited N2million into his girlfriend’s account in preparation for their wedding. 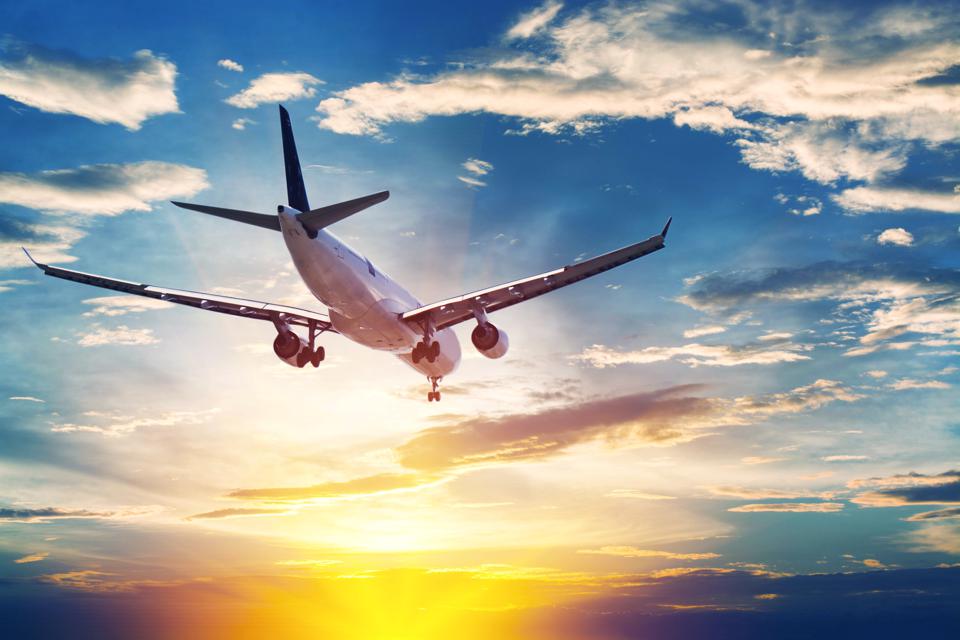 According to him, the fiance used the money to process her visa to flee the country, adding that every means of reaching her have proved abortive.

“My uncle deposited N2million into his girlfriend’s account in preparation for their marriage. The girl used the same money to process Visa and travelled out”. 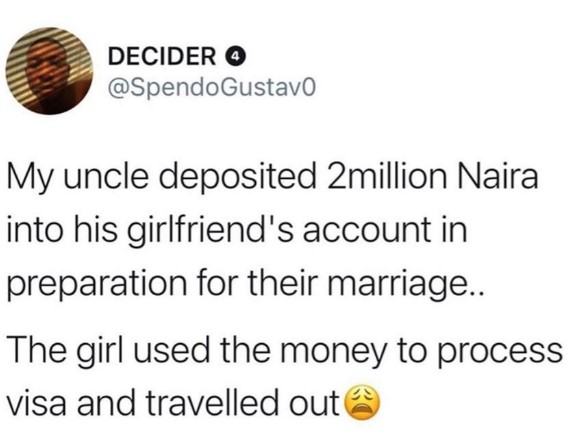 This is coming after, a Twitter revealed how he devised a cunning and smart way of wriggling himself out of an expensive wedding.

According to the man known as Nwoke Agulu, his fiancee was making quite a huge financial demand for their wedding plans.

Agulu said his fiancee had demanded a total sum of N5million naira to cover their wedding cost.

N4million was meant for the wedding proper and an extra N1million to be deposited in her bank account for miscellaneous.

After seeing how the monetary expectations for the wedding plans did not sit well with him, the young man said he paid a visit to the hospital and forged an AS Genotype report and broke up with her.

“I once dated this girl, she told me that we will do 4M Naira wedding, I will deposit 1m in her account 4q wed expenses and also she will sell asoebi cloth.. to cut d story short, I went to hospital and forged medical report dat I am AS becos she is AS.. She cried, I cried We move.”