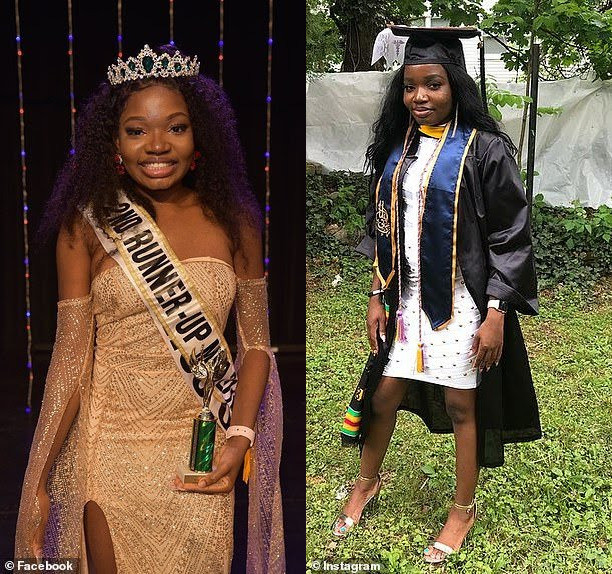 A former Nigerian beauty queen and doctorate student has been shot dead while sitting in her car in front of her family’s home in Philadelphia.

Najeebat Sule, 24, who was known to her loved ones as Najee, was killed as she was texting a friend in her Toyota shortly before 6pm on March 12, just steps away from her residence in the 8800 block of Frankford Avenue. 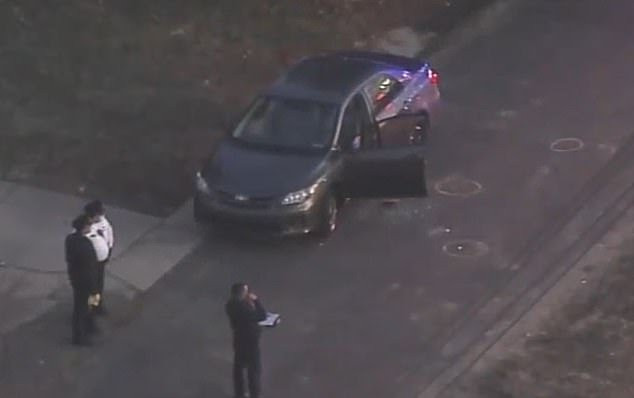 At the moment, police have not found a motive and have made no arrests,  leaving Najeebat’s family and friends searching for answers. They have also gone into hiding for fear of their own lives.

“I can’t think of anything that would make anyone want to kill her,” Najeebat’s close friend Habibat Magaji, told the Philadelphia Inquirer.

Magaji was among the last people to have seen Najeebat alive before she was shot.

The two women had spent the night before at Magaji’s home, eating snacks and watching Netflix together.

Less than 24 hours later, Najeebat was sitting in her gray Toyota Corolla, exchanging text messages with Magaji, when an unidentified man walked up to the vehicle with a gun drawn and shot her several times.

Najeebat’s father, Adewale Sule, heard the gunfire and came out from the house just in time to see the suspect fire the last of the shots at his daughter.

Mr Sule said: “I saw the guy shooting my daughter. He shot the last round and I pursued him. He ran back to his car.”

Najeet was rushed to Jefferson Torresdale Hospital, where she was pronounced dead about 30 minutes later. 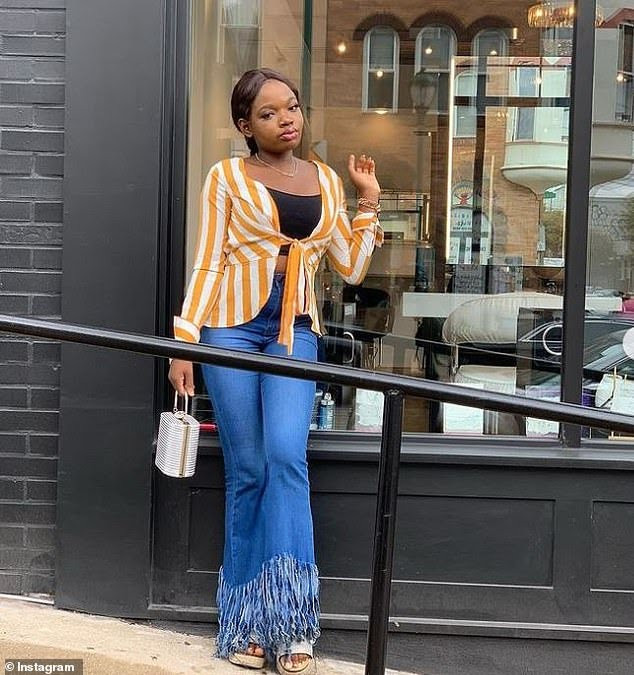 Her mother, Tawakalitu Sule, said she last heard from Najeebat less than two hours before the shooting, when her daughter asked her when she was going to be home.

“All of my children have been crying every day because of their big sister. They really miss her. I miss my daughter,” she said. 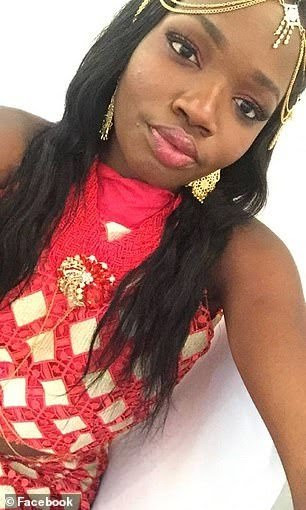 Najeet is survived by her parents and two sisters.

“She was very talented, smart and funny,” one of her siblings told 6abc.

The family are currently staying at an undisclosed location over unspecified concerns for their safety.

Sule and her family moved to Philadelphia from Nigeria in the early 2000s.

Sule had only recently earned a Master’s degree in public health from West Chester University and was pursuing a doctorate. 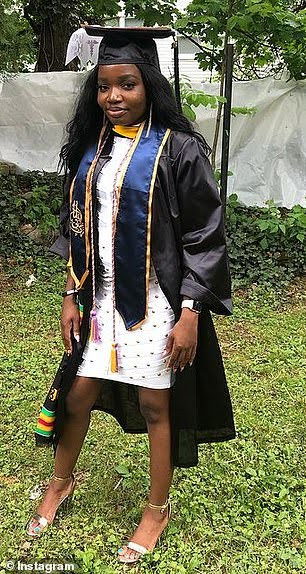 In 2019, she was crowned a second runner-up at the Miss Nigeria International pageant. 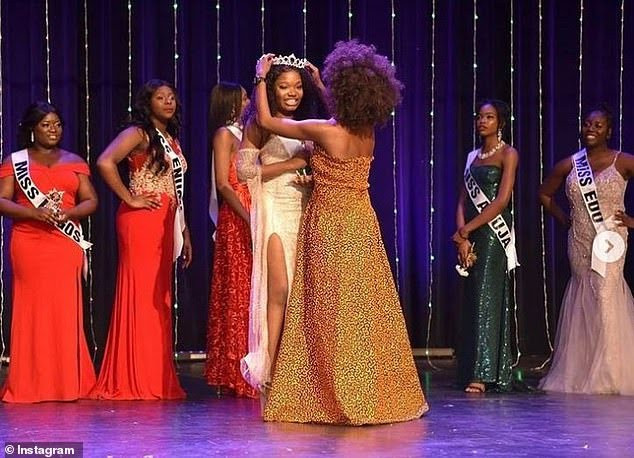 The pageant organisers wrote on Facebook following her death: “Queen Najibat was an amazing young lady whose presence at the Miss Nigerian beauty pageant left a great ripple that continues to resonate. She was a breath of fresh air and her presence added a distinct touch that made the event memorable. She carried herself with great dignity and grace and her strength of character and approachability made her such a joy to work with.” 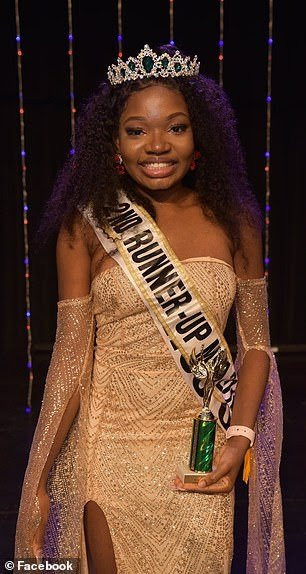