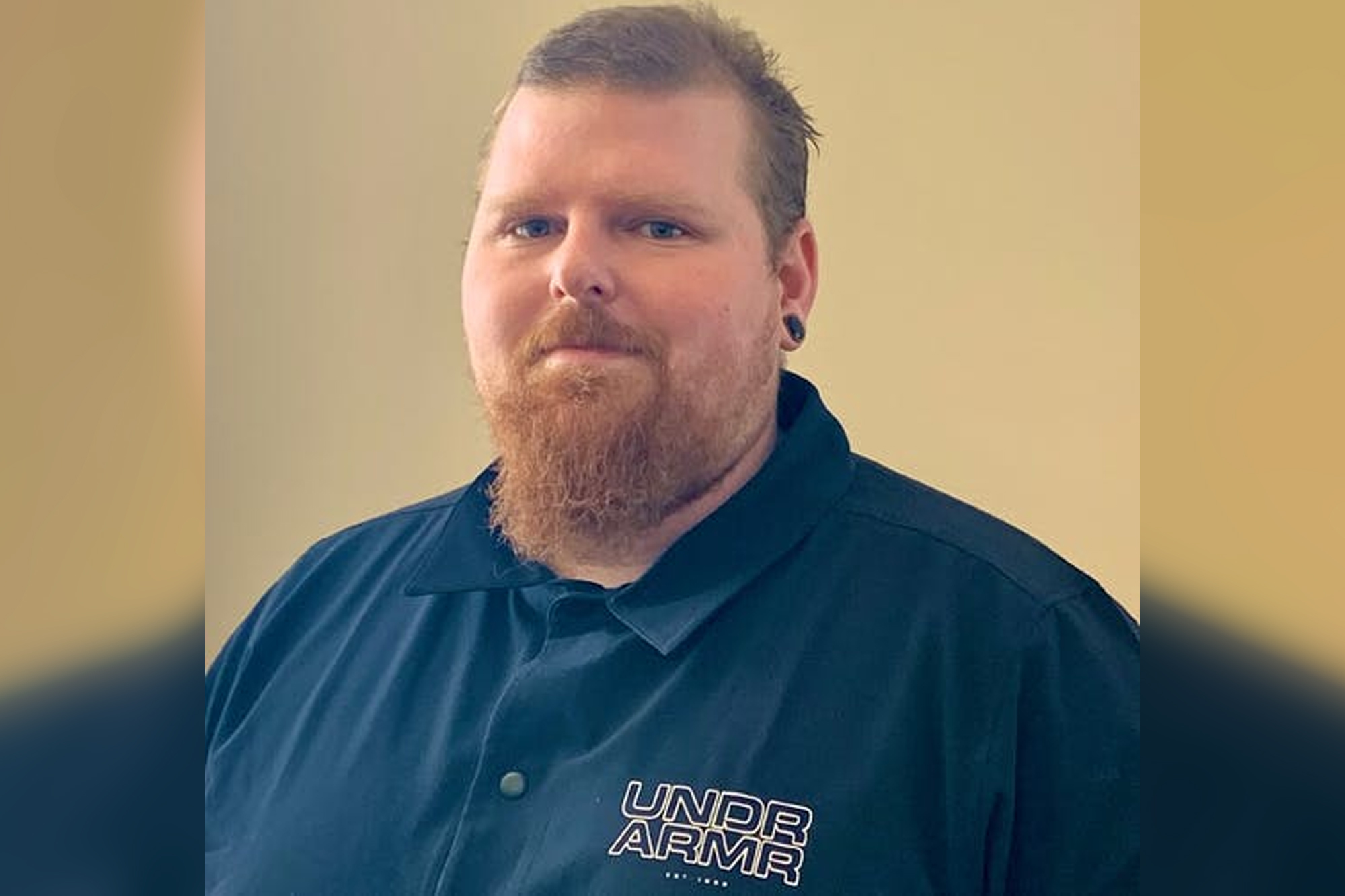 A Minnesota man got so enraged that people at his gym weren’t wearing masks, he pointed a handgun at a manager’s chest, prosecutors said.

Michael M. Florhaug, 64, was charged Monday with assault with a dangerous weapon in the Dec. 31 incident at an LA Fitness in Maplewood, where prosecutors allege assistant manager Mike Olson tackled and disarmed him after he complained to a desk employee about masks not being used by members, the Star Tribune reported.

“I just kind of knew what had to be done,” Olson told the newspaper of disarming Florhaug. “It didn’t take much thinking. It was more of a reaction.”

Olson, an Army vet who did an eight-month tour in Iraq starting in 2007, confronted Florhaug — who wasn’t an active member at the gym — just 30 minutes before closing time and told him to leave after he complained that others inside weren’t wearing state-mandated masks, according to a criminal complaint.

Olson said the gym didn’t have adequate staffing to enforce the rule, adding that Florhaug was “welcome to pay” out of his own pocket to enforce it, according to the complaint.

Olson made the remark in a “humorous way,” he recalled, but it apparently angered Florhaug, who called him dumb while yelling at him while promising to take photos of maskless members. That prompted Olson to put up his hands to stop Florhaug, leading the Maplewood man to point a Sig Sauer 9mm handgun at the manager, CBS Minnesota reported.

Olson backed off as Florhaug, who had a permit to carry a gun in public, put the weapon back in his pocket. The manager then tackled him from behind, took the pistol and removed its ammunition, according to the complaint.

Olson told authorities he thought Florhaug was “going to shoot” people at the gym who didn’t have masks on.

Florhaug went to the gym in September to get a refund, which was denied, the gym’s operations manager told the Star Tribune.

Florhaug told responding cops who arrested him that he wanted to get photos of people not wearing masks inside and claimed to have only “flashed the gun,” a criminal complaint shows.

He remained jailed on $50,000 bail ahead of a scheduled court appearance Tuesday. An attorney for Florhaug was not listed in court records, the Star Tribune reported.