Mikel Arteta has urged Arsenal to invest in their squad this summer to boost their hopes of finishing in the top four in the coming seasons. 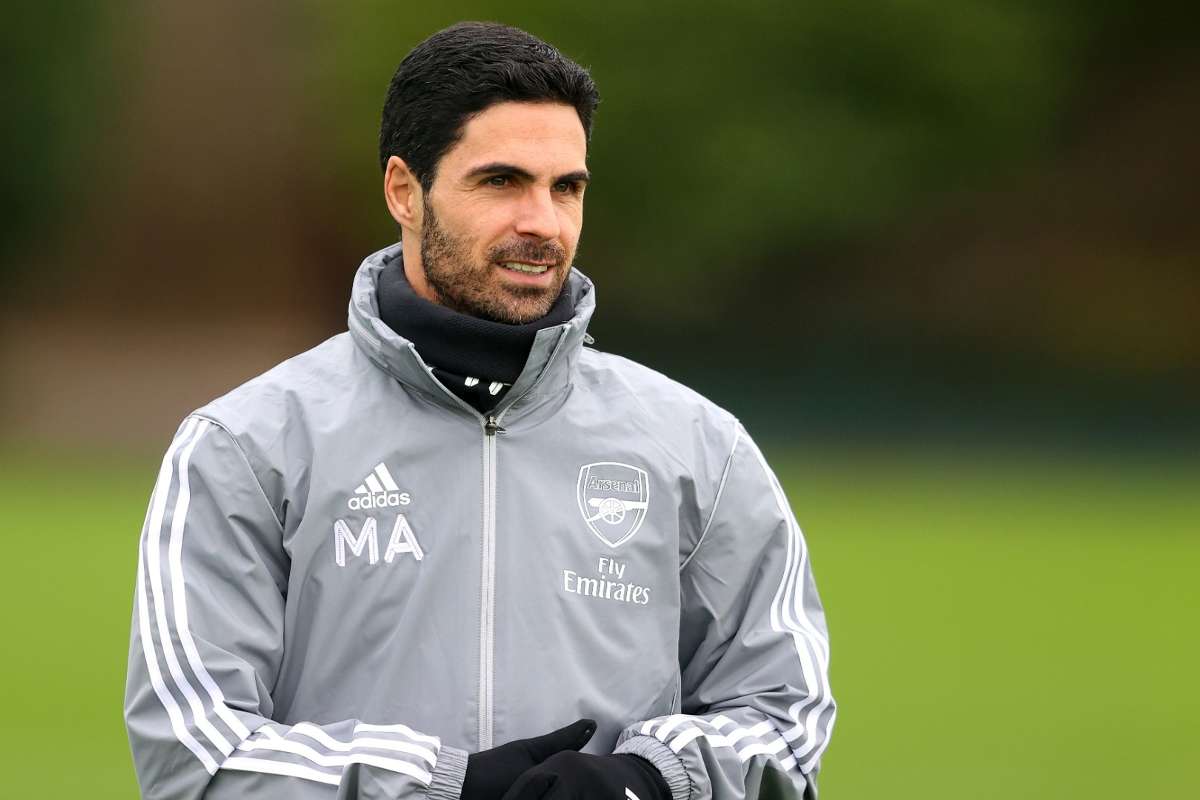 The north London side have missed out on a place in the Champions League for next season following their stuttering form in the Premier League this term.

Arteta was brought in to replace Unai Emery at The Emirates back at the end of last year after the north London side made a poort start to the new campaign.

Attentions will now gradually turn towards the summer transfer window and the players that Arteta may look to bring in to strengthen his squad.

It remains to be seen how much money the Gunners will have to be able to spend on new signings this summer as they look to add to their squad.

Arteta has now suggested that the north London side should take the gamble and spend big in their attempt to get back into the Champions League in the coming seasons.

Asked how much harder it is to get back in the Champions League the longer Arsenal are out of the competition, Arteta is quoted as saying by the Daily Mail: “Harder and harder because that’s obviously something that has to feed each other.

“If you are not in the Champions League and you say ‘OK, I don’t invest because I don’t have the financial ability to do it’, but the other clubs invest, then the gap becomes bigger.

“If I do want to invest and risk, and then I don’t reach it, what happens? So at some stage you have to make a decision, whether I want to aim to make that gap closer and go for it, or I stay where I am.

“You see many good examples of teams that have done it [risked] and they have come back to their habit [of being in the Champions League].

“While I am sitting in this chair I’m not [stopping seeing Arsenal as a Champions League club], because that’s the only thing that I think of this football club.”

Arsenal will return to FA Cup action on Saturday evening when they take on Manchester City at Wembley in the semi-finals.

After that, the Gunners will compete their Premier League campaign with games against Aston Villa (away) and Watford (home).