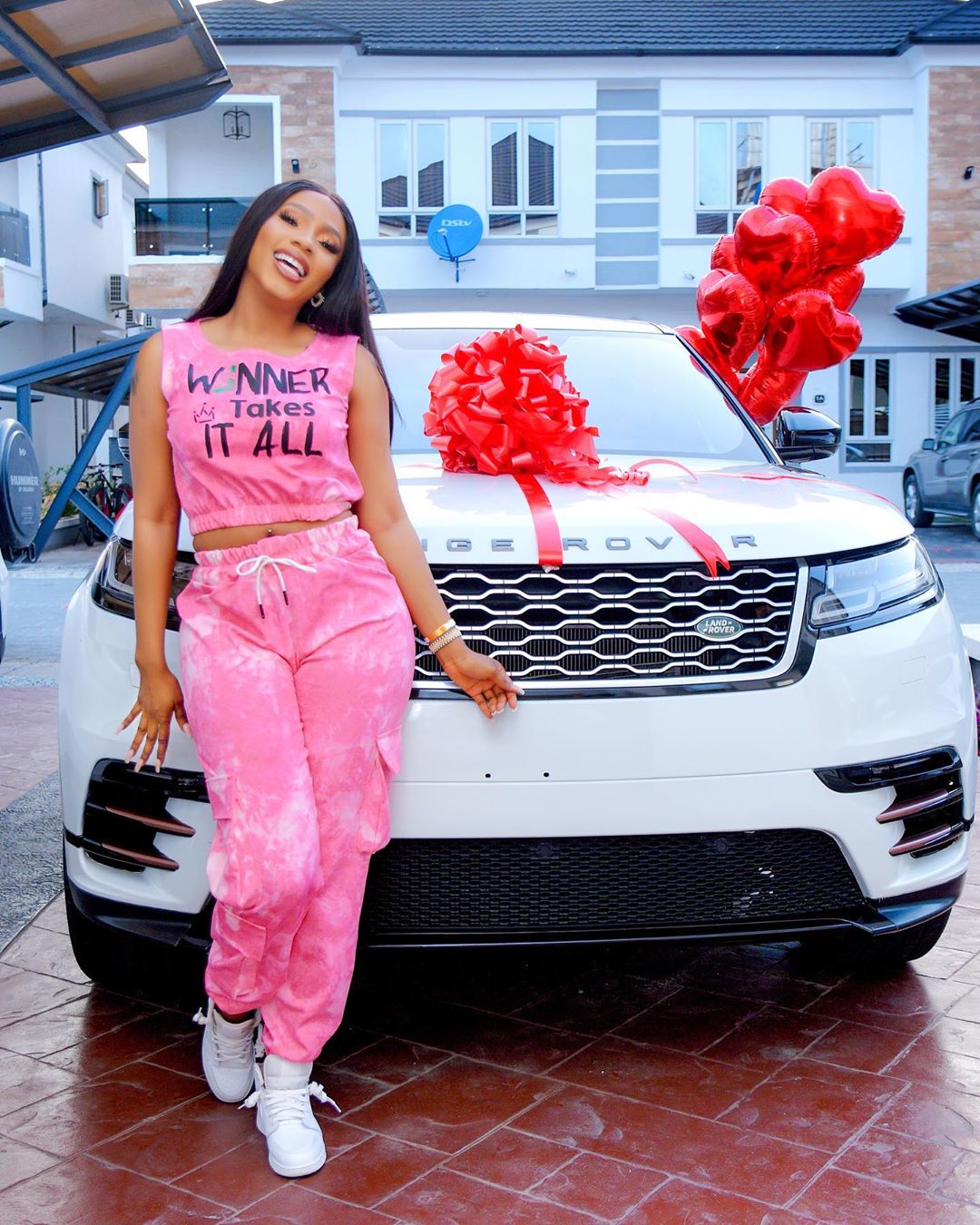 BBNaija 2019 Winner, Mercy Eke, clocked a new age yesterday and she gave herself a brand a new luxury whip to celebrate her day.

In addition to the aforementioned, her fans also gifted her ”two plots of land” and people haven’t stopped talking about it.

The reality star threw an elaborate last night and one of the highlights was when the celebrant’s lover, Ike, pulled up a scene that many thought he was about to propose to her. 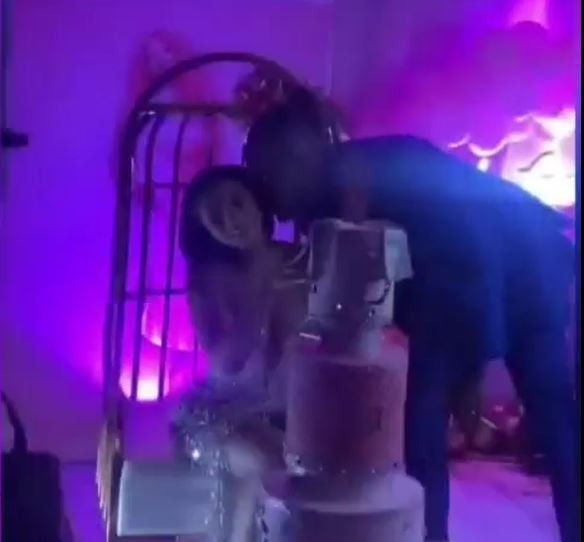 Ike who has been Mercy’s boyfriend since they met in the Big Brother house last year, stepped out and presented her with a little box that looked like it contained an engagement ring. Although, he did not go down on one knee as expected but instead told her to open the box later. 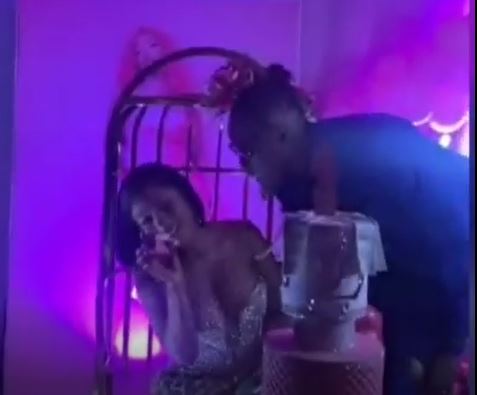 See how mercy collect the box with scope, Baba use scope talk say we will about it later oloshi

Mercy’s real boyfriend bought her a car and two plots of land… Ike must be dreaming to think mercy eke is gonna accept his proposal😂😭🤣.. 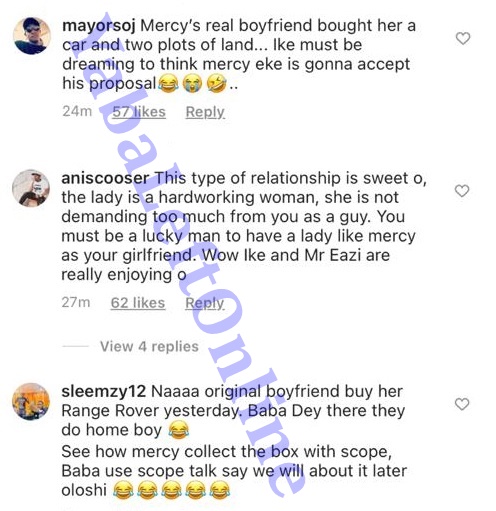