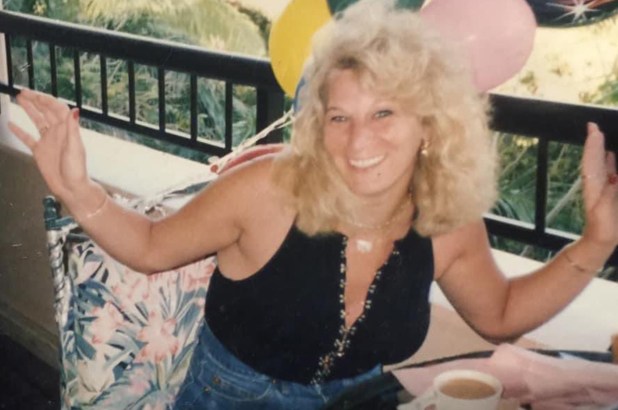 Marsha Zazula, the co-founder of Megaforce Records, has died at the age of 68, her daughter Rikki confirmed Sunday on social media.

Rikki did not disclose a cause of death.

In the early 1980s, Zazula and husband Jon founded Megaforce Records, which released Metallica’s first records. The label posted an emotional message Sunday in the wake of Zazula’s death.

“The world of music owes a debt of gratitude to Marsha Zazula, who along with her husband Jon gave birth to some of the most musically significant artists,” Megaforce Records tweeted.

“Marsha was one of a kind and taught the world to be fiercely independent. In our hearts, she’ll always be a guiding force,” the message continued.

Metallica, who signed with Elektra Records in 1984, also paid tribute to Zazula on Sunday.

“Rest In Peace, Marsha. Thank you for everything,” the post read. “Much love to @thejonzazula & the Zazula family.”