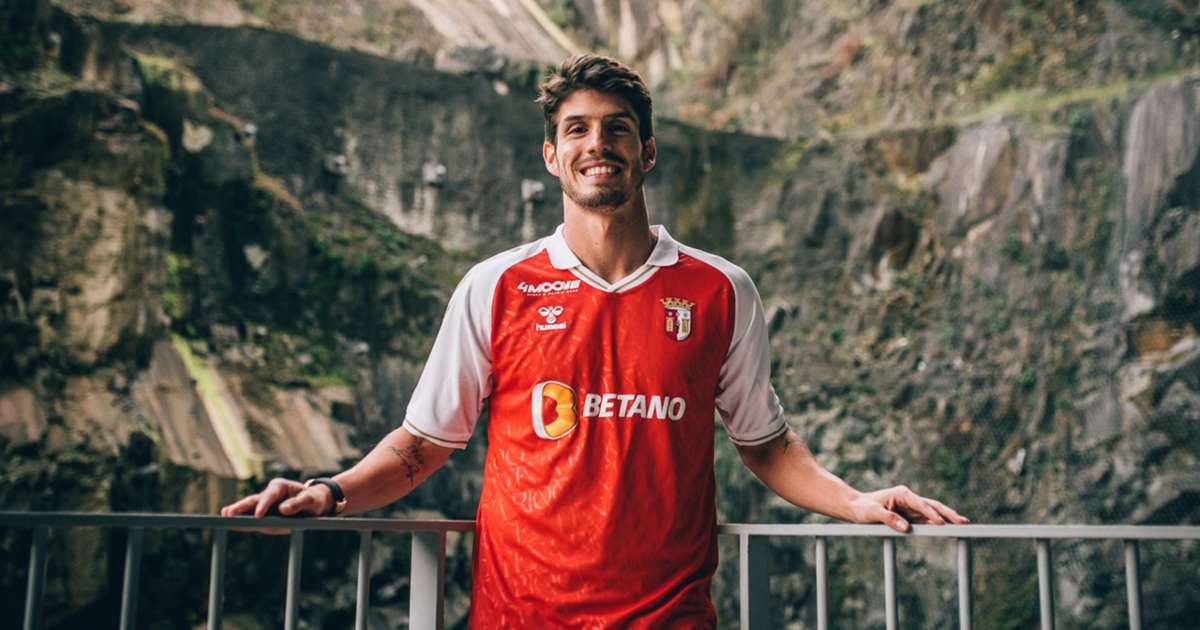 Braga have handed Lucas Piazon a four-and-a-half year contract to end his time at Chelsea, where he made just three appearances.

After nine and a half years, three first-team appearances and loan spells at seven different clubs, Lucas Piazon’s time at Chelsea has finally come to an end.

Piazon, 26, on Thursday put pen to paper on a four-and-a-half-year contract with Primeira Liga side Braga, whose coach Carlos Carvalhal he played under at Rio Ave last season.

His name has been linked to Chelsea for so long, since signing as a promising 17-year-old in 2011, but few fans could tell you what he has done during his career.

With the help of Opta data, we look back at Piazon’s loan spells to analyse an unusual career that finally appears set for some normality.

Piazon’s first loan switch saw him head to Malaga in January 2013 and he began well, setting up two goals across his first three starts. However, he only started one more game and did not register another goal involvement.

Things ramped up a few gears the next season at Vitesse, where Piazon found the back of the net 11 times in his first 1,331 minutes for Vitesse. He scored or assisted a goal every 73 minutes before the mid-season break but did not have a single goal involvement in 727 minutes across the second half of the season as they slipped from second – level on points with leaders Ajax – to a sixth-place finish.

Piazon spent the 2014-15 season with Frankfurt and only scored twice, though one was an incredible free-kick winner against Hamburg, across 22 appearances and 11 starts in the Bundesliga. However, he created 1.7 chances per 90 minutes in Germany’s top flight, second only to Takashi Inui (2.3) among Frankfurt players.

A return to England followed and the first of three years in the Championship. Piazon had three goals and two assists in 23 league appearances for Reading. Among players to feature for the club at least 10 times, he ranked second for passing accuracy (84.3 per cent) and fifth for chances created per 90 (1.9).

Piazon spent the next two seasons down the road from Stamford Bridge at Craven Cottage. In his first season with Fulham he had 2.2 chances created per 90 minutes, behind only Tom Cairney (2.7) and Stefan Johansen (2.3) among players to feature at least 10 times.

In 2017-18 he scored five goals and four assists as the Cottagers secured promotion to the top flight. His 18 goal involvements (10 goals, eight assists) across his two seasons with Fulham was the fifth most for the club during that time frame.

A first venture in Serie A followed in the second half of 2018-19, but Piazon only played 81 minutes across four appearances for Chievo. He created one chance and hit the target with his only shot.

Piazon became an important squad player during an 18-month loan at Rio Ave, contributing two goals and an assist as they qualified for the preliminary stages of the Europa League by finishing fifth in the 2019-20 Primeira Liga. His two goals from seven shots (including blocks) in the top flight this season gave him a team-high conversion rate of 28.57. Among Primeira Liga players to have taken at least as many shots as Piazon this season, only five have a better conversion rate.