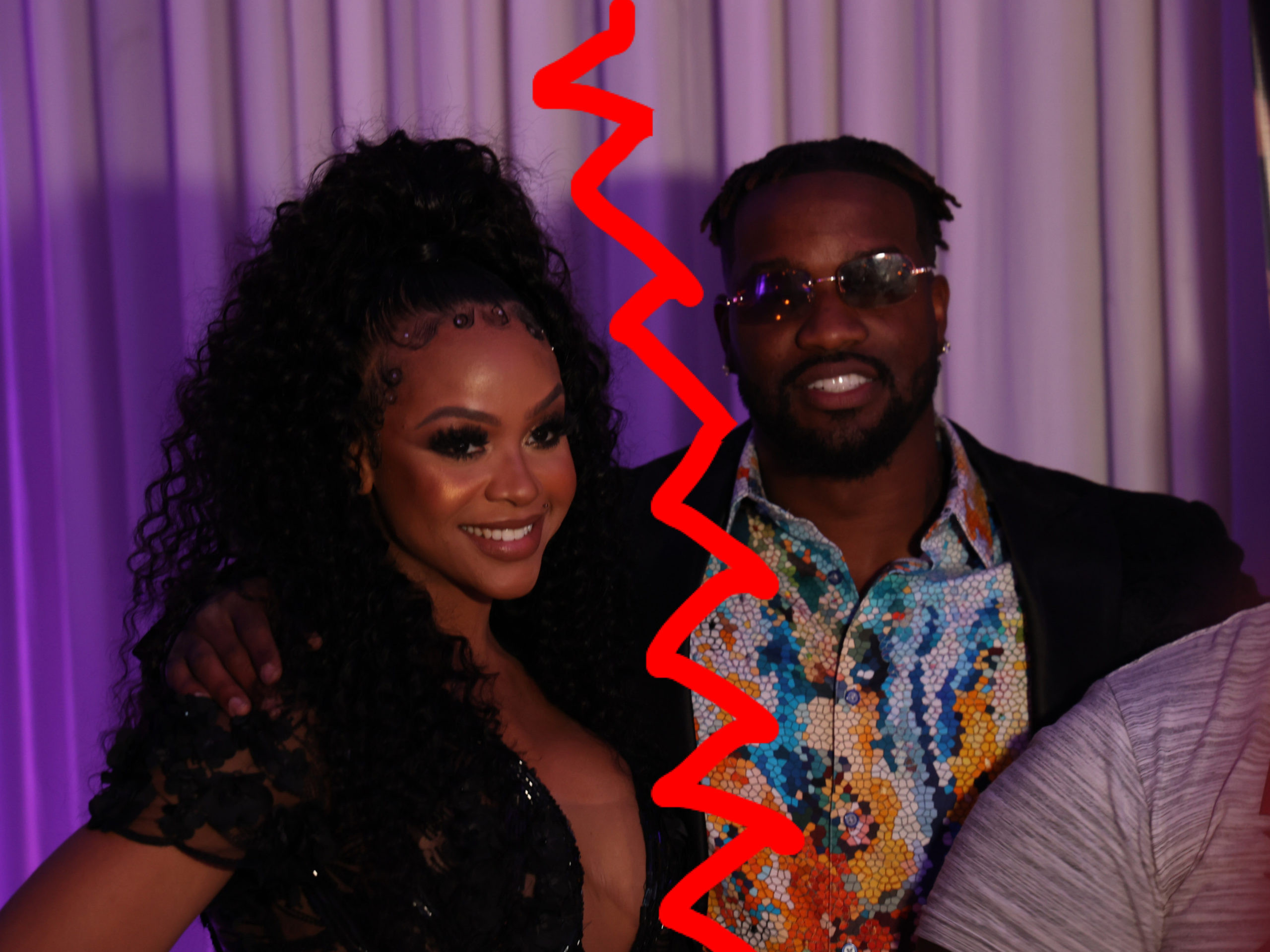 Love & Hip Hop star, Masika Kalysha has called off her engagement after three weeks over a series of claims including extortion from her ex-fiance, Jamar Champ.

Last month, the reality star revealed that she was engaged to a man she met 10 years ago and ignored for over 9 years. She also shared a clip of her and a mystery man with an engagement ring on her finger. Read previous post 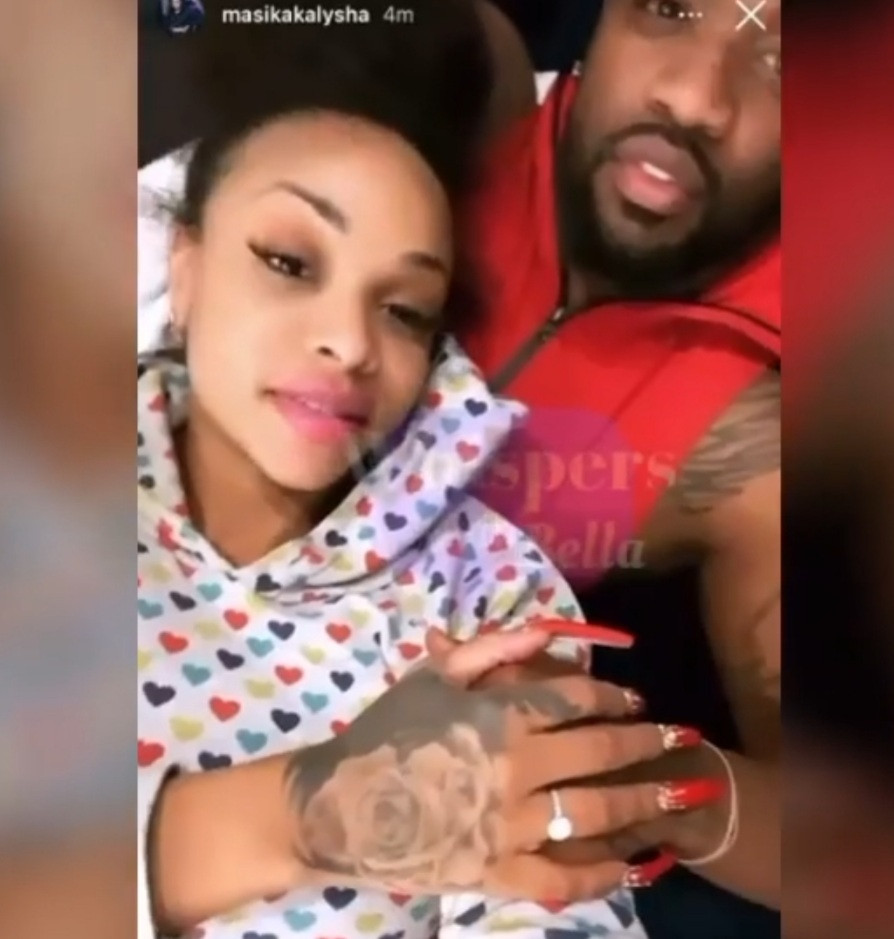 The pair recently threw an engagement party and celebrated with close friends and family in Houston.

However, on Friday, January 22, Masika shocked her fans as she announced that she and Champ had separated.

She wrote a lengthy post on Instagram, where she revealed that she called off the engagement on grounds that the Champ was trying to use her to come up the ladder and was also extorting her.

“After much thought and careful consideration, along with some unfortunate findings, I have made the difficult decision to call off my engagement,” wrote Masika.

‘As a public figure, I understand that I am not entitled to the privileges most people would have. Based on this knowledge, I do everything I can to ensure the privacy, security, and protection of my family members and intimate relationships. “

Masika continued, “Unfortunately, the man I wanted to spend my life with abused me behind closed doors and continues to use me publicly to draw attention from my name to my detriment.”

“We genuinely love and care for each other, unfortunately when you are a public figure love does not cover a multitude of sins,” said the reality star. “After doing my due diligence I uncovered a pandoras box of findings that left me questioning everything I thought I knew about this person. I confided in him. I thought he was my best friend, partner, and confidant; but instead, he was trying to come up at my expense and extort me… Please respect my privacy.” 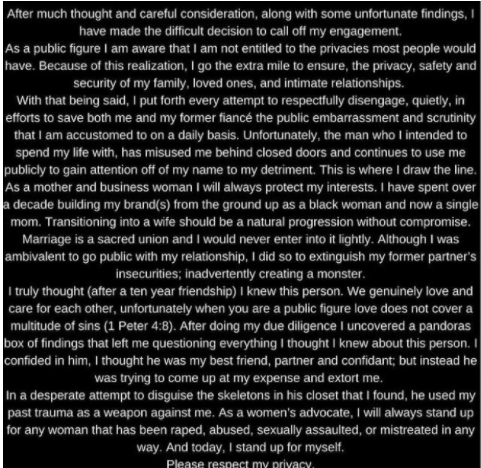