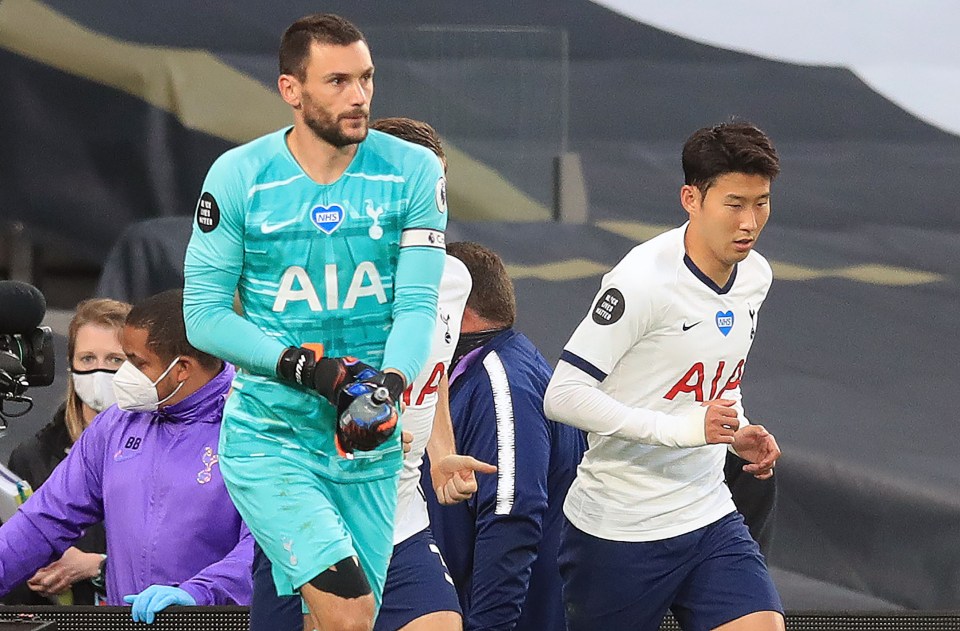 Tottenham manager Jose Mourinho says the physical altercation between team-mates Hugo Lloris and Heung-min Son during the 1-0 win against Everton on Monday was ‘beautiful’.

Despite Spurs leading by a single goal as half-time started, Lloris and Son had to be separated by team-mates Giovani Lo Celso and Harry Winks as the France goalkeeper aggressively confronted the South Korean attacker.

The duo solved their differences during the half-time break as Spurs went on to win the match with Michael Keane’s 24th-minute own goal the only score of the match.