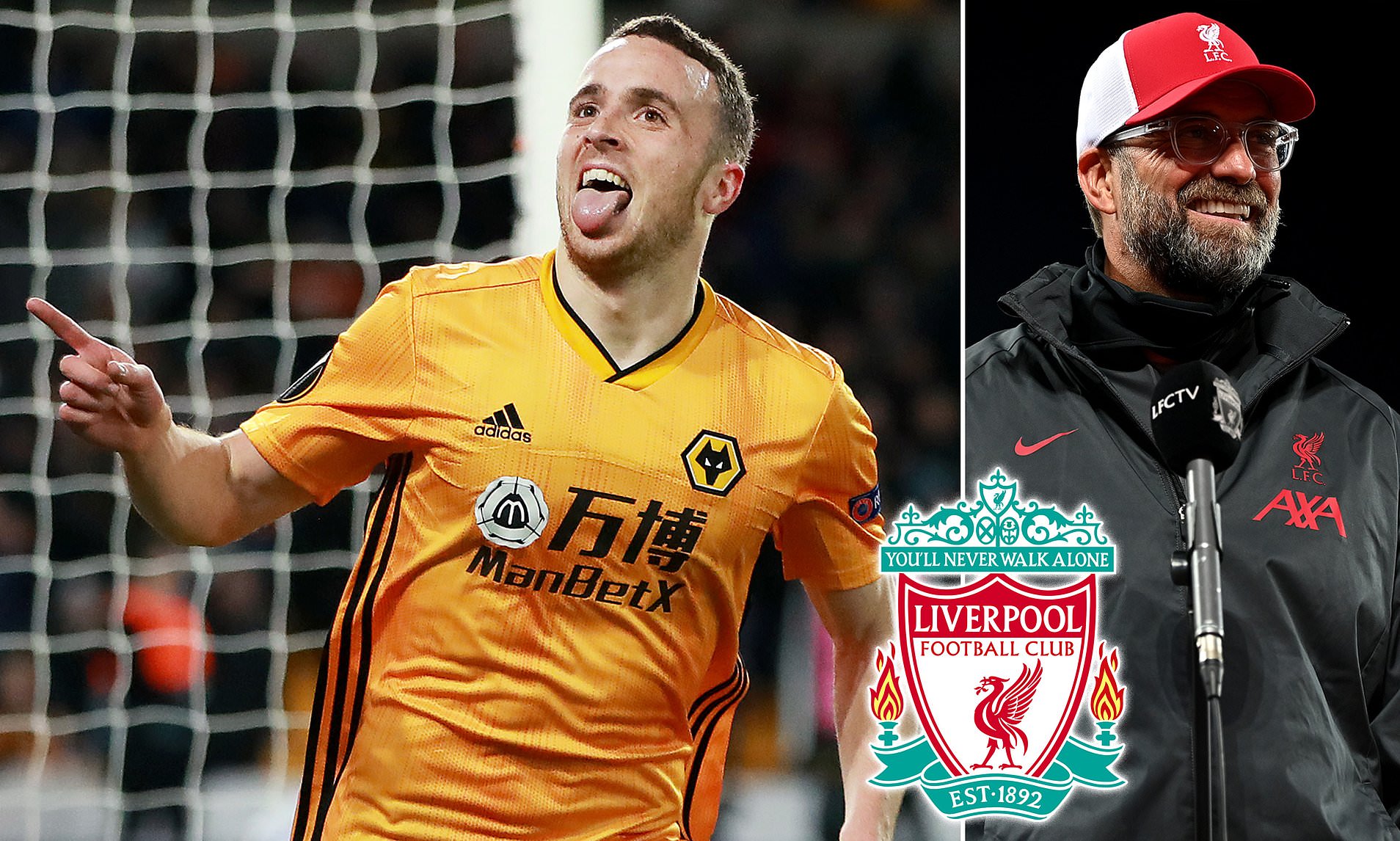 Liverpool are close to agreeing a deal with Wolves to sign the forward Diogo Jota after completing the transfer of Thiago Alcântara from Bayern Munich.

Wolves want about £40m for Jota and are exploring the possibility of taking the 18-year-old Ki-Jana Hoever in part-exchange. The Dutch centre-back would be valued at about £10m.

Jota wants to join Liverpool and Nuno Espírito Santo’s preference is to allow players to leave if they no longer wish to be at Wolves. Jota was left out of the squad for the Carabao Cup defeat by Stoke on Thursday and is expected to sign a contract at Liverpool to 2025.

Thiago’s sealed his transfer on a four-year deal on Friday. The Spain international, who was in the last year of his contract at Bayern, arrives for an initial £20m.

Jürgen Klopp insists the 29-year-old’s arrival will not “negatively impact” any player in his squad despite Georginio Wijnaldum being heavily linked to Barcelona.

Thiago told Liverpool’s website: “I think it’s an amazing feeling. I was waiting for this moment for a long time and I am very, very happy to be here. When the years are passing, you are trying to win as much as you can – and when you win, you want to win more.

“I think this club describes what I am as well; I want to achieve all of the goals, win as many trophies as possible … I will give my heart on the field to my teammates, the club and also to the fans.”

Earlier in the day Thiago had bid an emotional farewell to Bayern, saying he wanted a “new challenge”.

“I have made the most difficult decision of my sports career,” he said in a video posted on Twitter.

“I will close this chapter on this wonderful club where I have grown as a player for seven years. Triumphs, joy and also hard times.

“But what I am most proud of is that I arrived in Munich as a young man filled with dreams and now I will leave completely fulfilled with a club, a history and a culture.

“My decision is purely of a sporting nature. As a soccer player I want new challenges to develop myself further.