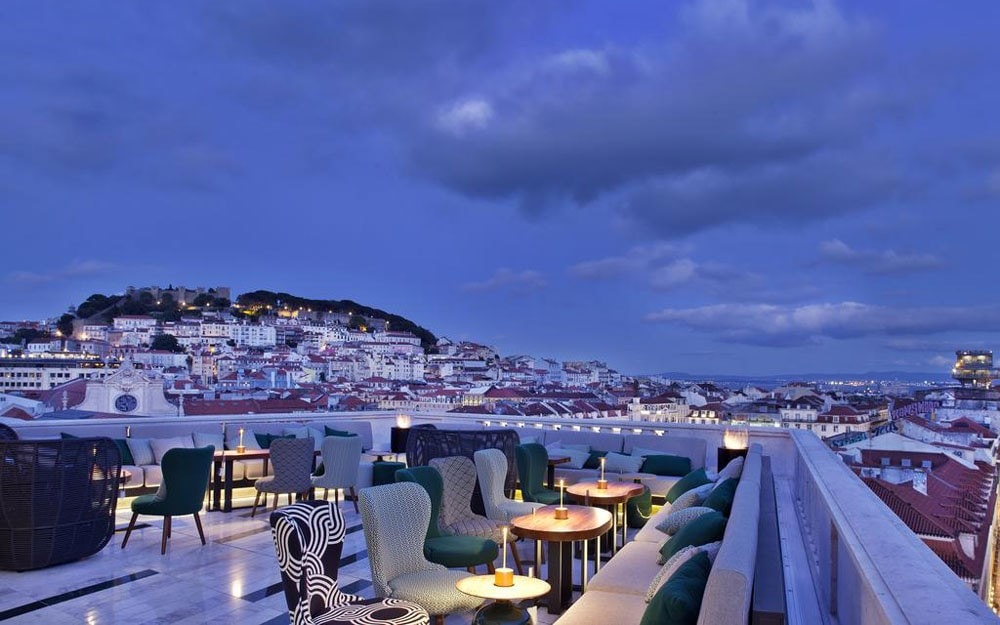 In Lisbon, as in most places, the best places are often the under-the-radar ones. Sometimes they are hidden in plain sight.

That’s true of accommodations—many of the Portuguese capital’s loveliest, most soulful places to stay look just like any other apartment building from outside—and lately it’s true of restaurants as well. In fact, two of the city’s most exciting new (well, new-ish) restaurants are tucked inside some of these sweet and stylish guesthouses.

You would walk right past The Art Gate if you hadn’t been clued-in ahead of time. The new, five-room luxury hotel is hidden on the first floor of a (gorgeous) 1950s building in Chiado. If there’s a sign on the street, it’s so discreet that I missed it when I rang the bell to be let inside.

November 30, 2021
Satanic Billionaires Are Behind Covid-19 And Terr*rism — Pastor Enenche

Satanic Billionaires Are Behind Covid-19 And Terr*rism — Pastor Enenche