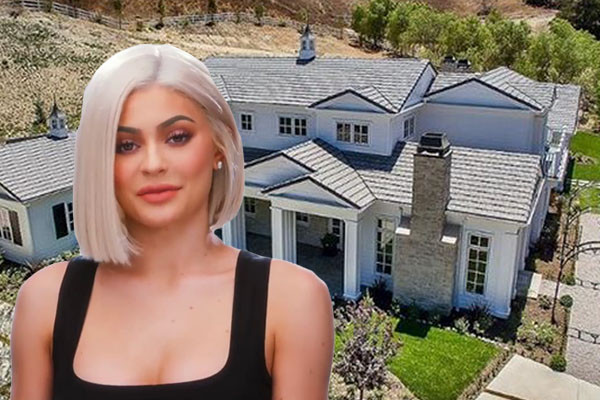 Reality show star and businesswoman, Kylie Jenner has gotten a protective order against a man who allegedly keeps sneaking into her neighborhood to look for her.

The 23-year-old was granted the protective order against Justin Bergquist who allegedly broke into a nearby house in her Hidden Hills, California gated community earlier this month. Kylie claims Bergquist has been tracking her after reportedly breaking into a home in her gated community, fled on foot after a resident saw him, and then came back in his car.

In documents filed in court three weeks ago, it was learnt that Bergquist traveled all the way from North Dakota, and told private security he was in the area to ‘meet’ her.

TMZ reported that with the new protective order, Bergquist must stay a minimum of 100 yards away from the Kylie Skin entrepreneur at all times.

At the time of his break in, the man was arrested for burglary and trespassing and court records show he’s due in court next month after pleading not guilty to the burglary charge.