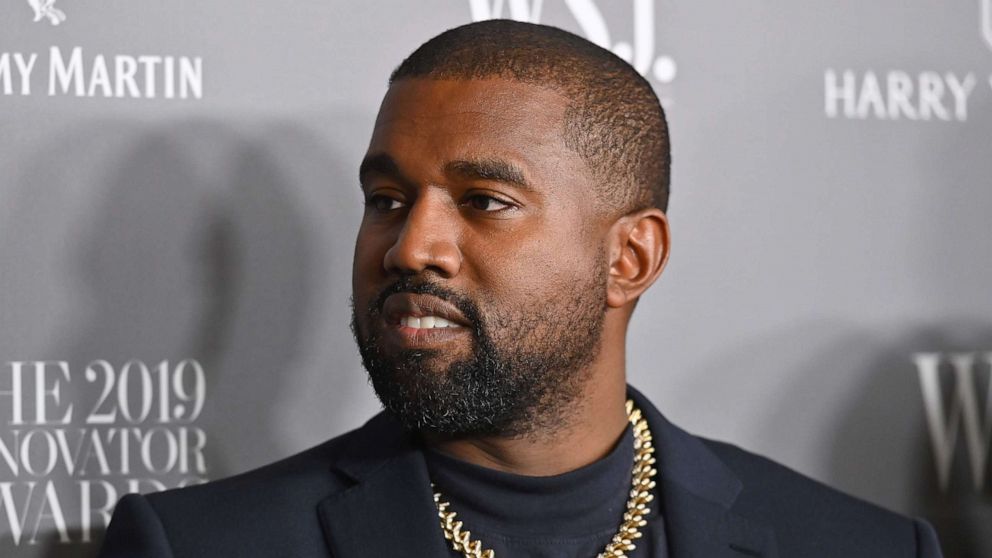 Rapper Kanye West signaled that he no longer supported U.S. President Donald Trump and said he had entered the presidential race to win it, in an interview published on Wednesday.

West, previously a vocal supporter of Trump, announced on Saturday that he would run for president in 2020.

“Like anything I’ve ever done in my life, I’m doing to win”, he added.