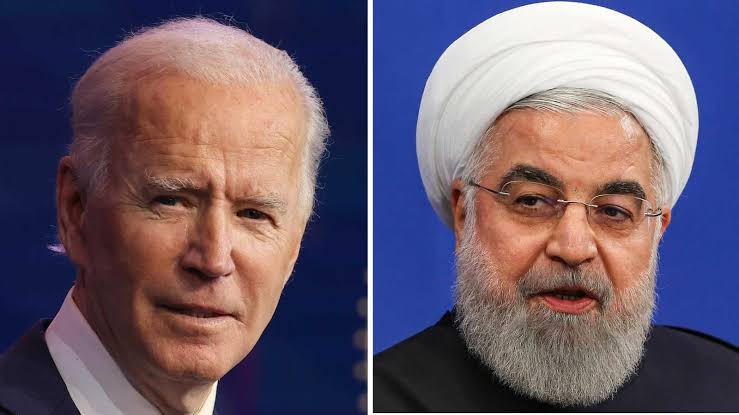 The Islamic Republic of Iran has rejected nuclear talks with the United States.

The Biden administration had proposed the talks as part of its efforts to negotiate a path back to the 2015 nuclear deal that was abandoned by Trump in 2018 paving the way to waves of economic sanctions on the country.

But even with a less hostile US administration now in power, Iran says it will not sit down for talks, for now.

A spokesman for Iran’s Foreign Ministry said on Sunday that conditions are not ripe for informal nuclear talks between Iran, the U.S. and other world powers.

“There has been no change in the U.S. position and behavior yet, and the Biden administration has not only not abandoned Trump’s failed policy of maximum pressure, but has not even announced its commitment to fulfilling its overall commitments as part of the nuclear deal,” said Iranian spokesman, Saeed Khatibzadeh.

He added Iran won’t re-negotiate the nuclear deal and reiterated Iran’s longstanding insistence that the U.S. start the process by removing sanctions.

The US reacting to Iran’s statement said;
“While we are disappointed at Iran’s response, we remain ready to reengage in meaningful diplomacy to achieve a mutual return to compliance with the nuclear deal commitments,” a White House spokesman said.

“We will be consulting with our P5+1 partners on the best way forward,” the spokesman added, referring to the other parties to the nuclear deal: China, Russia, the U.K., France and Germany.

The Iranian response to the U.S. proposal seems to be connected to a diplomatic effort by the U.S. and European signatories to pass a resolution against Iran at an upcoming meeting of the International Atomic Energy Agency (IAEA).

The resolution is expected to criticize Iran for curtailing the access of nuclear inspectors to Iran’s nuclear facilities.