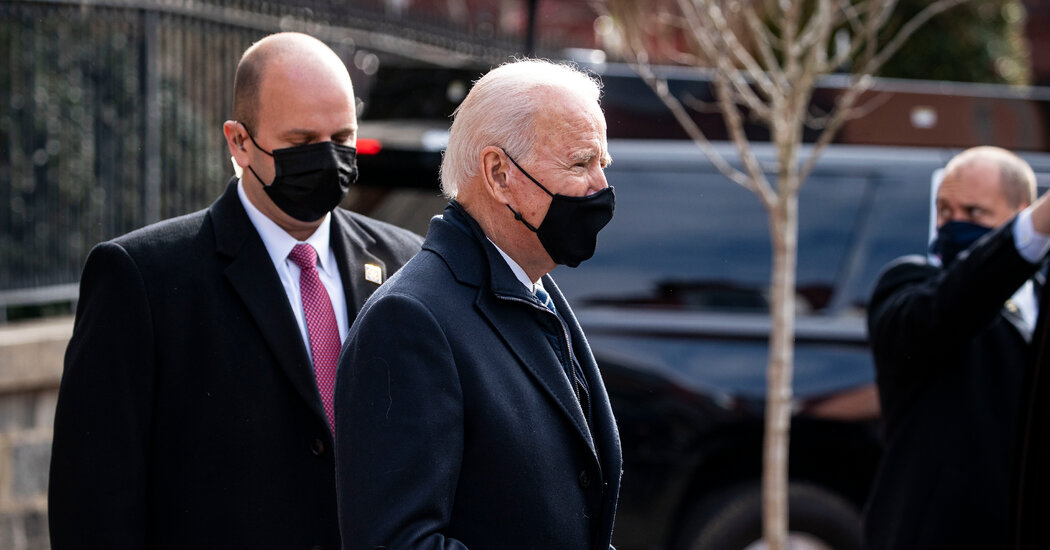 United States President Joe Biden on Monday vowed to capitalise on the country’s purchasing power in a bid to improve domestic manufacturing and to create new markets for technologies.

The US is the world’s biggest buyer of goods and services. On Monday, Biden signed an executive order to strengthen provisions for “Buy American”, which will be applicable on a third of the service bought by the federal government every year.

Now, waivers will be more transparent, and a senior White House official will overlook the process.

“I don’t buy for one second that the vitality of American manufacturing is a thing of the past,” Biden told reporters.

“American manufacturing was the arsenal of democracy in World War Two and it must be part of the engine of American prosperity now”, he said.

In addition, Biden again reiterated plans to replace the fleet of federal cars with electric vehicles made in the US.
Biden’s plans to increase wages and to create more jobs requires the revitalisation of the manufacturing sector, which is responsible for 12 per cent of the country’s economy.

“America can’t sit on the sidelines in the race to the future. Our competitors aren’t waiting… To ensure the future is made in America, we need to win not just the jobs of today, but the jobs and industries of tomorrow”, Biden said.

In 2010, China overtook the United States to become the world’s largest manufacturer. In 2018, the country accounted for 28 per cent of the global output, as stated by United Nations data.

Manufactures have flocked to China owing to lower wages and weaker environmental provisions in the country.