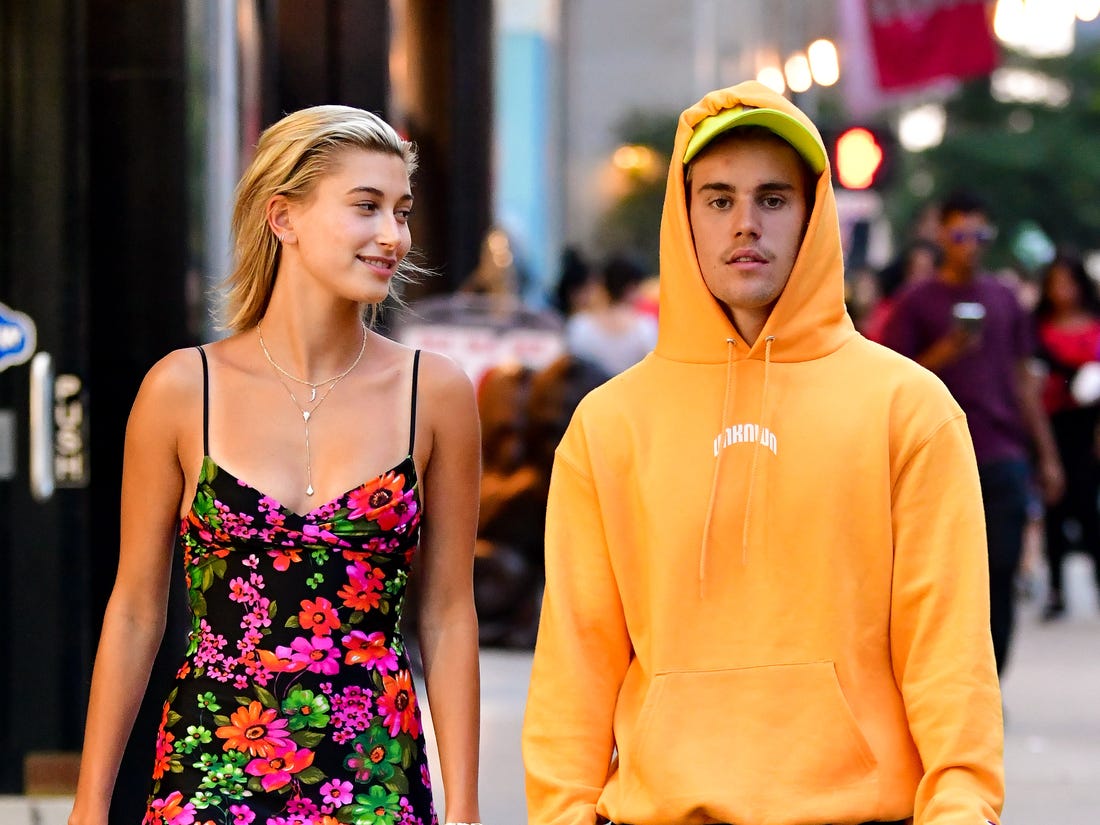 The path to becoming a mature adult may be a hard one for some people. They have to go through failures and breakdowns in relationships to mend things in their life and understand what they value. It may take years but those who are willing to put in the effort are rewarded in time.

Popstar Justin Bieber, 26, became a sensation at a young age. He was discovered at the age of 13 by talent manager Scooter Braun and within two years, became the first solo artist to have four singles in Top 40 before releasing a debut album. Success at a young age gave him access to a world he had no idea about before. Born to a single mother in Ontario, he started performing at a young age but never at this scale.

His mom, Pattie Mallette, 45, was only 18 when he was born. She battled abuse and addiction at a young age and cleaned up her act for him, which was important in Bieber’s life too. She became a born-again Christian and her faith became a big part of their lives. However, Bieber didn’t hold up to her standards the older he got.

What a whirlwind 💒 So proud. Happy ever after baby. 🥰

After gaining immense fame, there was a period in his life when he was estranged from his mother and making multiple public mistakes. He was arrested for driving under influence, and once, even threw eggs at a neighbor’s house. During that time, his relationship with his mom became “non-existent,” as per Billboard.

“I was distant because I was ashamed. I never wanted my mom to be disappointed in me and I knew she was. We spent some time not talking, so it takes time to rebuild that trust. She’s living in Hawaii now, so it’s hard, but getting better. She’s an amazing woman and I love her,” he said.

Slowly, he decided to turn his life around and make headlines with his music and not scandals. In 2016, the mother and son started mending their relationship. Bieber even began showing his affection for his mom publicly. She also forgave him and asked for his forgiveness.

“Please forgive me of all of my shortcomings as I forgive you of yours, past present and future!!” she wrote in an Instagram post, according to The Blast. “Bless you to be all you were created to be. What an honor it’s been to know you and watch you grow as your mother. We got this. #LoveWins”

He too learned to be a mature adult, forgive and receive forgiveness of others. He started focussing on his work and his partner, Hailey Baldwin. They were first spotted together in 2018 and got married later that year.

episode 8 of #seasons is out now. A look inside the most special day of my entire life. Hope you all enjoy it 🙂 link in my bio 💕

He left his toxic relationship to ex-Selena Gomez behind and even developed a bond with his father, Jeremy. While his dad had always been a part of his life, their bond became deeper when he was estranged from his mother.

After Bieber met his wife, Hailey Baldwin now Bieber, he cleaned up all the messes in his life and took responsibility for all that he had done.

“As I became a teenager I let my insecurities and frustrations dictate what I put my value in. My values slowly started to change. I let ego and power takeover and my relationships suffered because of it. I truly desire healthy relationships,” he said, in an Instagram post.

He added that he wants truth and love to drive him. He wants to be “aware” of his “blind spots” and learn from them. He also wants to walk on the plans God has for him and leave “selfish desires” to become a good husband and future dad.

His photos show that he is devoted to his baby sister, Bay, and niece, Iris. And, at the age of 26, he is all ready to be a dad in the future.

He told his fans in March 2019 that he was taking a break from music to focus “on repairing some of the deep rooted issues,” so he can “sustain my marriage and be the father I want to be.

Two retailers accuse Usher of shoplifting, with one claiming the singer was banned from their store 1 min read

Two retailers accuse Usher of shoplifting, with one claiming the singer was banned from their store