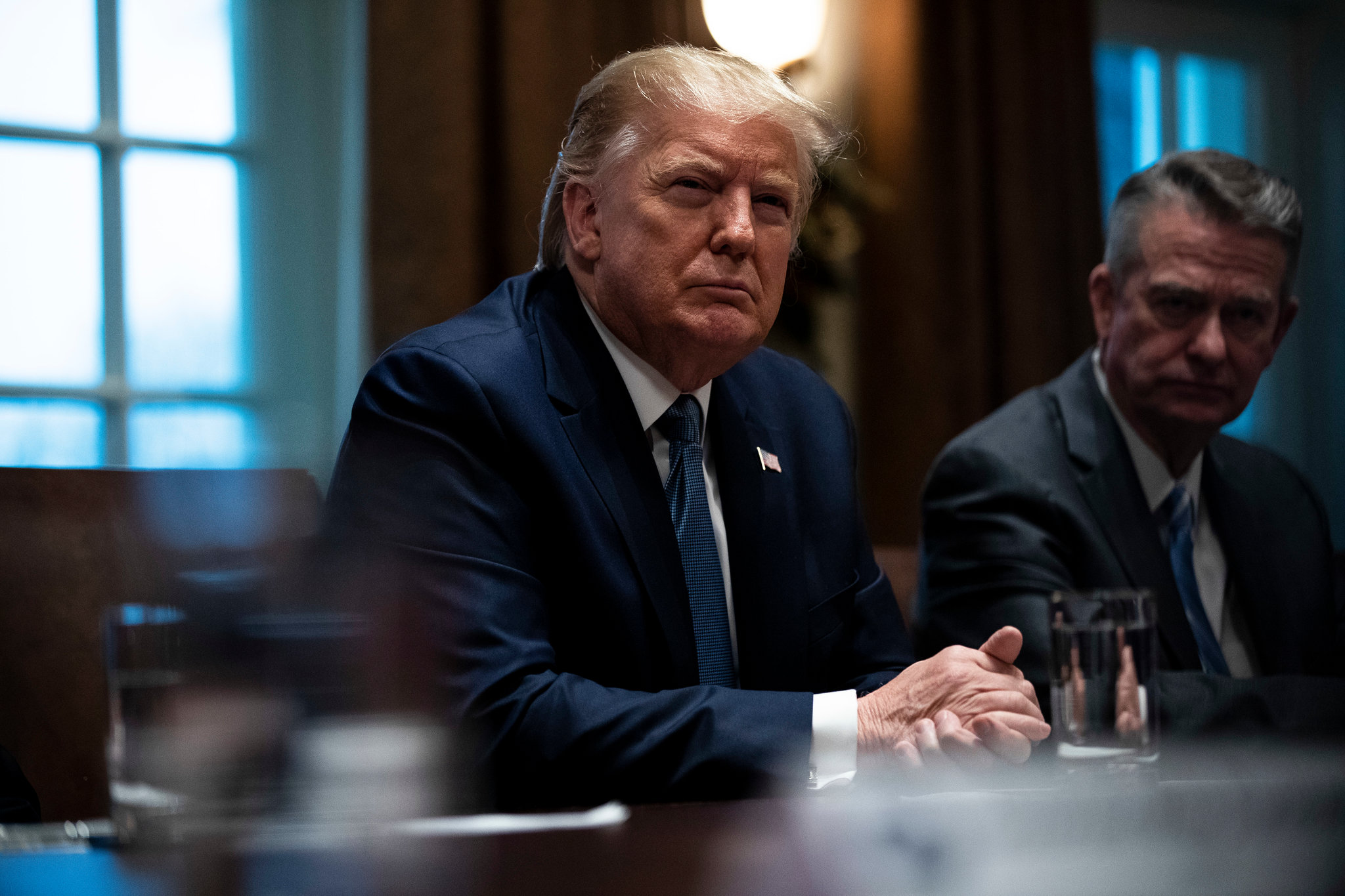 Democratic Assistant House Speaker Katherine Clark has said a vote to impeach President Trump could be held as “early as by mid-next week.”

“We do have a process we have to go through… but we have a president who incited a seditious mob to storm the Capitol. We now have five deaths from that and the harm to our democracy is really unfathomable,” she told CNN.

The House Democratic Caucus is to hold a conference call at noon (17:00 GMT) on Friday, Reuters reported citing a Democratic aide.

If the president is impeached in the House, the process then moves to the Senate for a trial. As we reported earlier, to succeed in convicting and removing the president, Democrats would need a two-thirds majority in the Senate, and there is no indication they would get those numbers.

Also, it is not clear whether enough time remains to carry out the process. Trump is due to leave office on 20 January, when Joe Biden will be sworn in.

Speaker Nancy Pelosi has already indicated she could convene the House to launch their second impeachment proceedings against Trump if Vice-President Mike Pence does not invoke the 25th Amendment to the Constitution to declare the president unfit for office.