- Graphic: Okada man reportedly forced into a bush in Abia and brutally hacked by two men in military uniform p
Skip to content 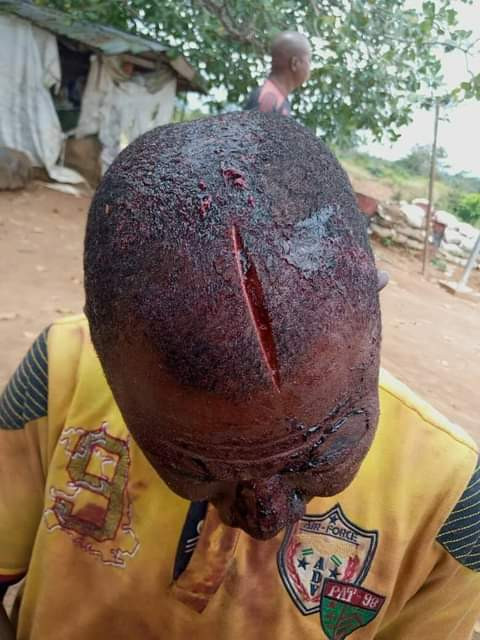 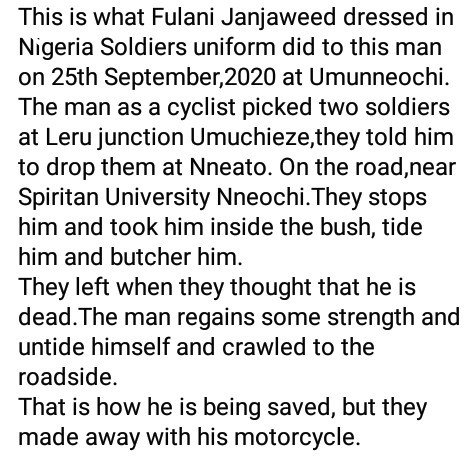 According to a report posted by an eyewitness on Facebook on Tuesday, September 29, the incident happened last Friday.

It was gathered that the Okada rider picked the uniformed men at Leru junction, Umuchieze, in Abia State and they directed him to drop them at Nneato.

However, when they got to somewhere near Spiritan University, Nneochi, they stopped him and forced him to the bush.

There, they tied him up and hacked him with unknown objects. They left after believing he was dead and made away with his motorcycle.

The man regained some strength, untied himself and crawled to the roadside where he was found and rescued by passersby. 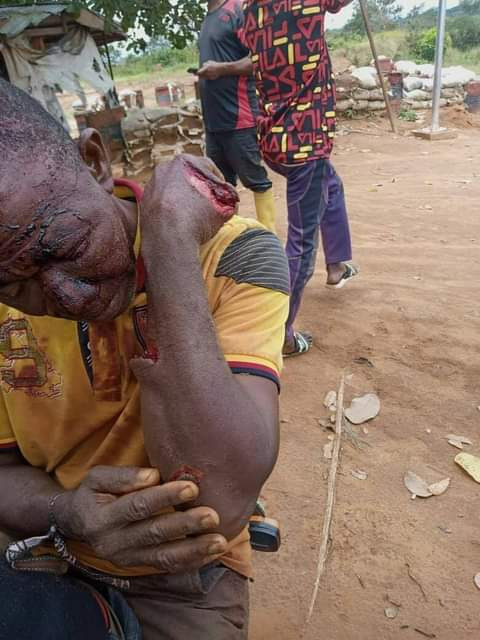 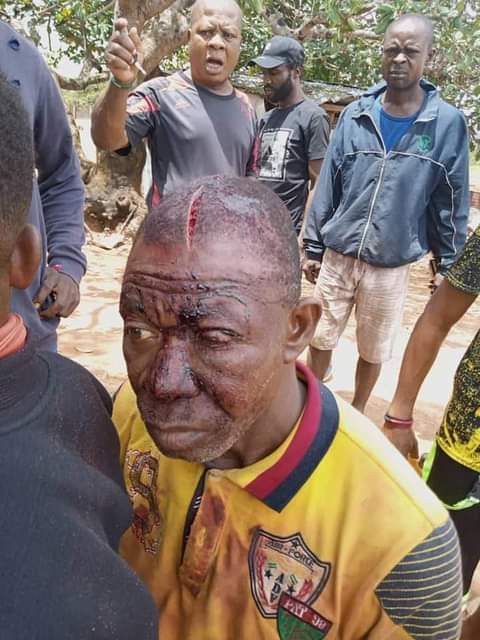 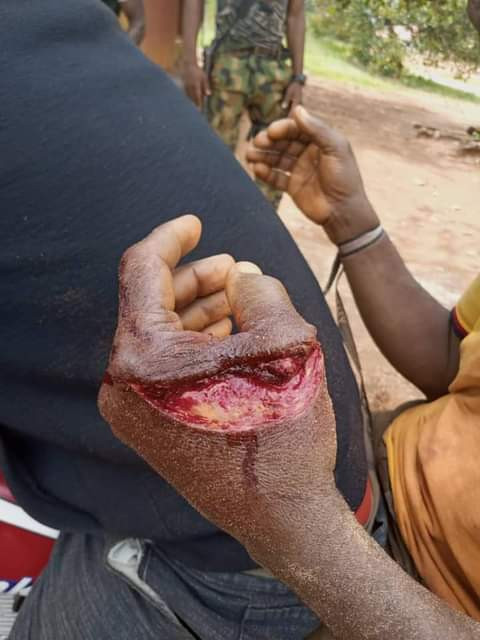 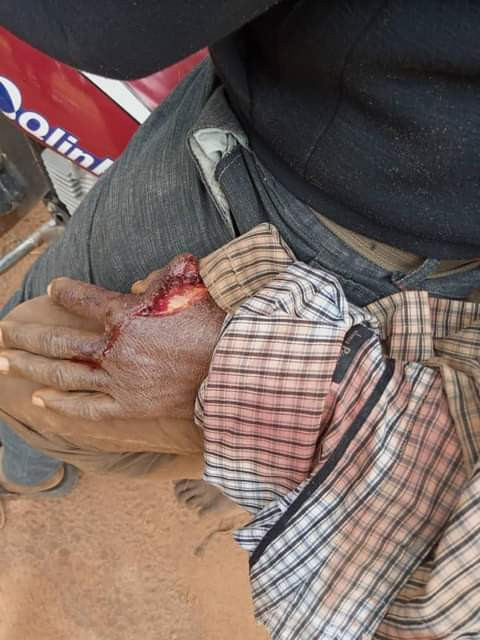 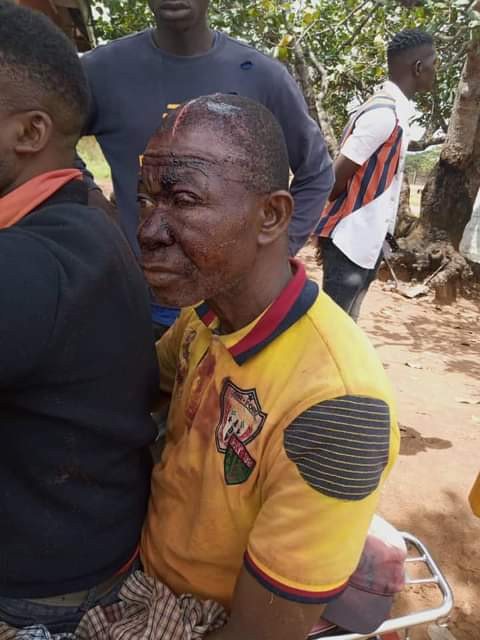 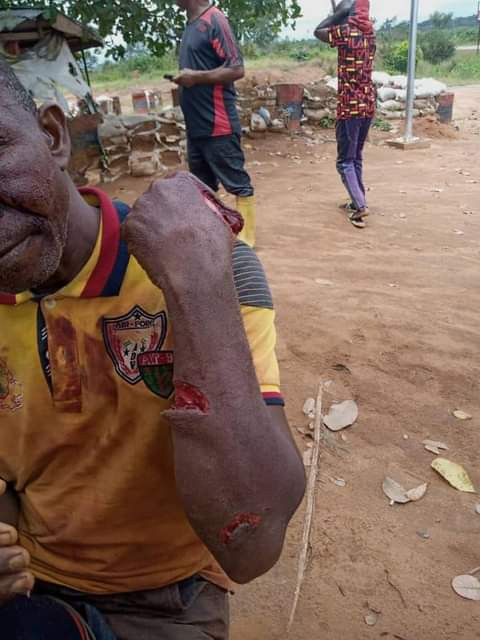