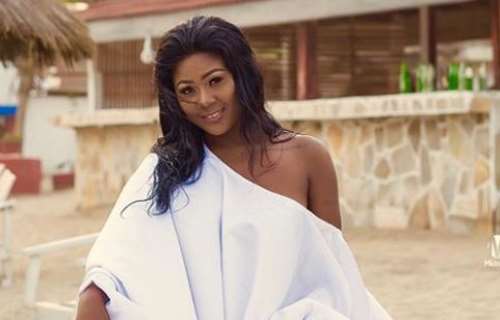 Salma Mumin a Ghanaian actress. Whose contributions to the Ghanaian movie industry have earned her several accolades, including Best International New Actress at the 2014 Papyrus Magazine Screen Actors Awards and Best Actress in a Leading Role, shared a picture on Instagram where she could be seen posing seductively with the Quran by her side. This brought mixed feeling from her followers.

Hmmm! Ghanaian actress Salma Mummin poses with the Quran Is it okay for a woman to dress like this for the gram with a Quran on sight? 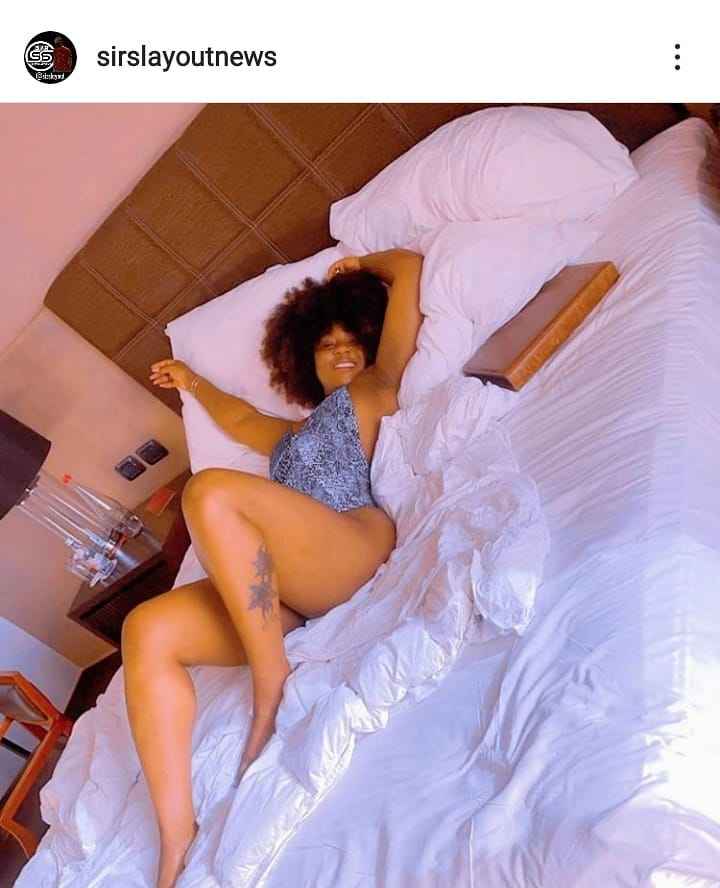