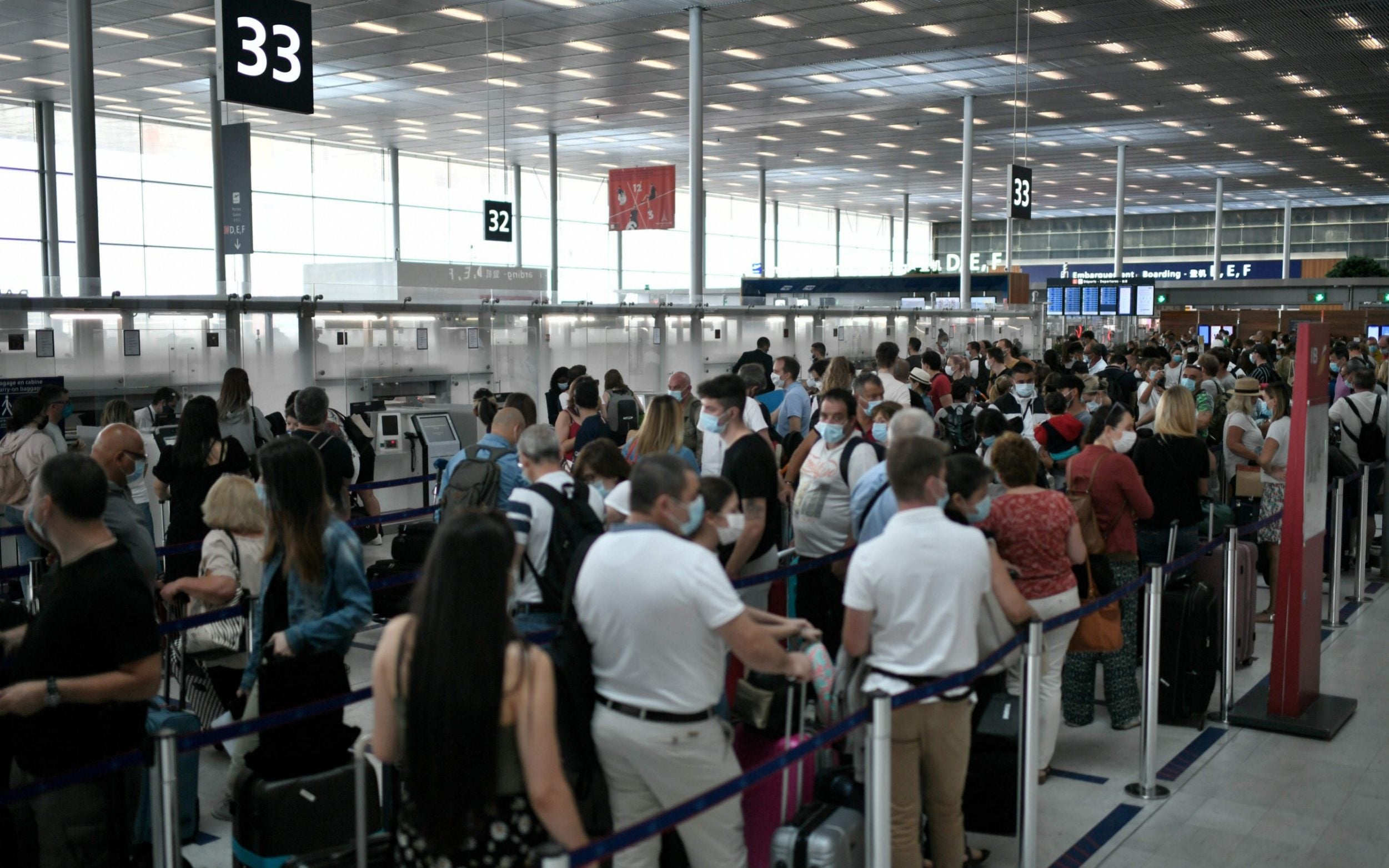 The U.K. government imposed a 14-day quarantine on all arrivals into British soil from France. For the 400,000 Britons currently on holiday in France, it poses a logistical nightmare for everyone to find their way back by 4am Saturday morning–the deadline imposed by the U.K.

On Wednesday 5 August, France recorded 1,695 positive cases. One day later, it had recorded an additional 1,604. That was the first time in April that it has recorded more than 1,600 on two consecutive days–and it rang alarm bells in many EU countries.

Over the past two weeks, France has had on average, 22 cases per 100,000 people and The Telegraph reported that the U.K. government would consider adding a country to the quarantine list if there is “anything above 20 cases per 100,000 for a period of seven days or more”.

Many countries had already imposed a quarantine on arrivals from France

Within hours of France’s figures being released on Wednesday 5 August, Norway imposed a 10-day quarantine on arrivals from France, as well as those arriving from Switzerland, Belgium, Spain, Monaco, the Czech Republic and some parts of Sweden.

Holiday and leisure trips are not allowed from France into Finland, and according to The Local, Ireland and Iceland have imposed a 14-day quarantine on all arrivals.

Denmark requires proof of a reservation longer than 6 nights to travel from France and Greece and the U.K. required arrivals to fill in forms 48 hours prior to arrival.

The quarantine poses a logistical nightmare

When the U.K. government imposed a travel ban on Spain, due to its rising rate of Covid-19 infections, it gave a five-hour warning. Many were hoping that it would give at least one or two day’s warning for France.

People have 30 hours to return home.

It is estimated that there are currently 400,000 British people holidaying in the country. Despite the love hate cultural relationship, the two countries share strong economic links and a quick exit from the country could prove a logistical nightmare.

Many British holidaymakers are worried as if they cannot make it back before quarantine starts, many children currently on holiday in France, will have to miss the start of the school term.

According to The Guardian, if holidays were booked before March, then people are likely to be covered by insurance, but plans made since Covid-19, may not be, as many providers changed refund policies. Statutory sick pay pay not also be applicable if you contracted Covid-19 on holiday and not in the person’s own country.

The impact on France’s tourism will be catastrophic

As reported in The Guardian, many working in the tourist industry were crossing their fingers that quarantine wouldn’t happen, as the results could be disastrous. France is the world’s most visited country, with visitors spending $57.9 billion in 2019.

2020 figures won’t be anywhere near as close, although the French population are mainly planning on staycations in their own country this year.

Face masks are mandatory in many outdoor places

The French prime minister, Jean Castex, known as “Mr Déconfinement” as he managed France’s release from one of the strictest lockdowns in the world from March to May, has issued warnings to remind the French to continue to wear masks, even in outdoor spaces.

Face masks are obligatory in all enclosed public places and many towns and cities are making them mandatory in some outdoor places too, such as in markets or on busy streets.

On Thursday, President Emmanuel Macron said that the French population must remain “at the highest level of vigilance,” and recommended that everyone “get used to wearing masks” also outdoors, as reported by The Local.

The rules are based on the country visitors are travelling from and not the nationality, so someone traveling from France, will be subject to these quarantine rules, regardless of their passport.

November 30, 2021
Satanic Billionaires Are Behind Covid-19 And Terr*rism — Pastor Enenche

Satanic Billionaires Are Behind Covid-19 And Terr*rism — Pastor Enenche