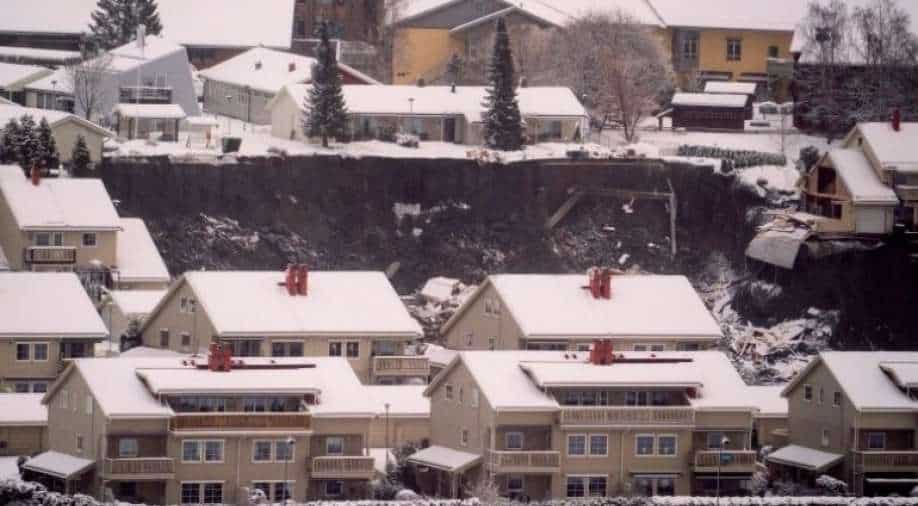 After days of extended search operations, rescue workers have found a fourth body after a huge ice landslide buried several homes in the residential area near Norway’s capital.

A landslide struck the areas near Oslo on Wednesday morning, burying several houses under a thick layer of snow.

The fourth body was found in the same place as the earlier one. “We have made a new discovery of a dead person. It’s in the same area as the third body,” said police official Knut Hammer.

The first dead body was found on Friday and identified as 31-year-old Eirik Grønolen on Saturday. The other three dead bodies have not been identified yet.

Search and rescue operations are still underway as several other locals, including children, have been reported missing after the landslide.

The incident took place on Wednesday when a hillside collapsed, burying several houses under mud, cutting a few others in two parts and also displacing several others miles away from their original location.

A list of names of 10 people was also issued on Friday who have been found and are being treated for the non-life-threatening injuries. On Saturday, local police chief Ida Melbo Oystese also reported that authorities are hoping some people might have survived due to the pockets of air inside partially intact buildings.

Out of a population of nearly 5,000 people, nearly a thousand people were evacuated from the Gjerdrum municipality immediately after the landslide.