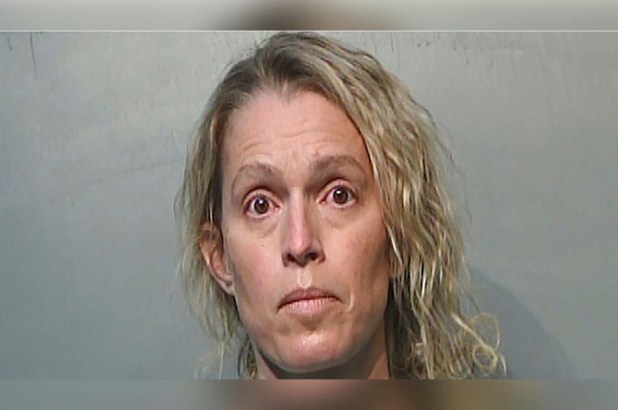 The former CEO of Make-A-Wish Iowa was busted Thursday for allegedly embezzling tens of thousands of dollars meant to help sick and dying children, authorities said.

Jennifer Woodley, 40, was charged with first-degree theft and the unauthorized use of a credit card for the months-long theft that began in the summer of 2019, according to a criminal complaint.

Woodley became president of the Iowa chapter in August 2019.

Two months later, she granted herself a $10,000 bonus that wasn’t approved by the group’s board, the complaint states.

She is also accused of using the organization’s credit card to spend $23,000 on herself during a 10-month span, without reimbursing the group.

Dave Farnsworth, the board chairman for Make-A-Wish Iowa, said Woodley was fired. He said he notified the police after an internal investigation revealed there were some discrepancies in the group’s finances.

Woodley turned herself in to police and was booked into Polk County Jail.

She was released after posting $30,000 bond. She faces up to 10 years in prison if convicted.