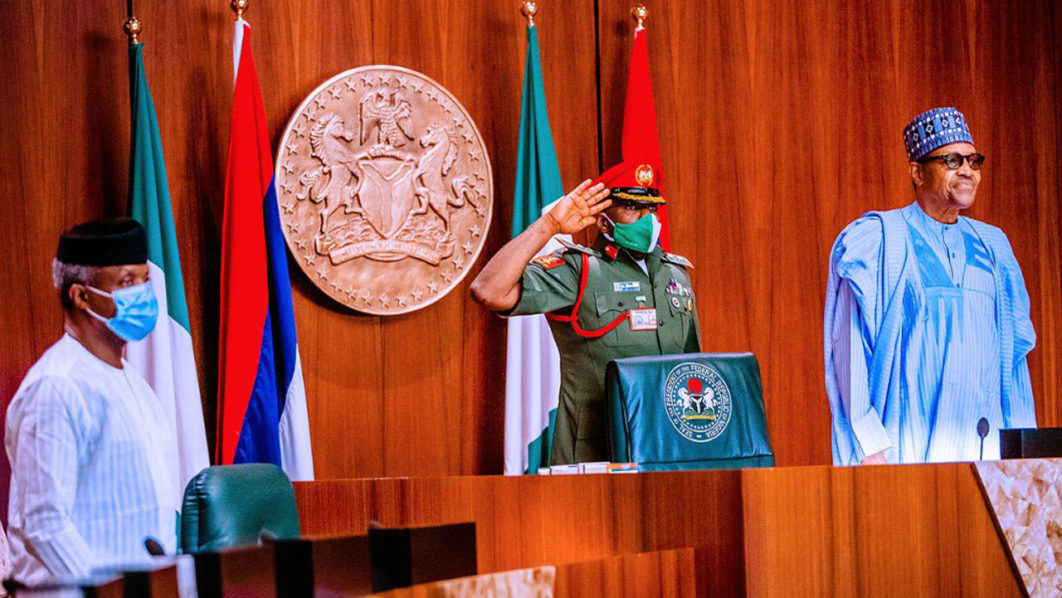 The Federal Government is blaming COVID-19 for the delay in the award of overseas scholarships to candidates under the Bilateral Education Agreement (BEA).

The Director of Press, Federal Ministry of Education, Ben Goong, disclosed this yesterday in Abuja while reacting to a purported list of scholarship awardees on social media platforms.

He dismissed the list as fake, adding that it did not emanate from the ministry.

While assuring candidates that the list of successful applicants would be uploaded on the ministry’s website, Goong described the list on social media under the title ‘Justice To One Is Justice To All’ as mere mischief.

The statement read in part: “The ministry wishes to state that the list, which has been partly extracted and manipulated from applications received by the ministry only for awards obtainable for Russia, did not emanate from the ministry and is purely the handiwork of mischief-makers.

“The authentic list of all the scholarship awardees from 2009 to date is available on the ministry’s website (www.education.gov.ng) for members of the public to access.”
ALSO, the Federal Government has delivered COVID-19 palliatives to over 40,000 vulnerable households in Yobe State for distribution to households across the state.

The palliatives comprise 69 truckloads of maize, millet, and sorghum.

Presenting the grains on Tuesday in Damaturu to the state government, Director-General of National Emergency Management Agency (NEMA), AVM Muhammadu Mohammed (rtd.), disclosed that the palliatives were to cushion the devastating effect of COVID-19 on the vulnerable.

He added that over 11,000 farmers would receive farm inputs, including improved seedlings, agro-chemicals, and sprayers.

While receiving the palliatives and farm inputs, Permanent Secretary in the Ministry for Humanitarian Affairs and Disaster Management, Ibrahim Shuaibu, said the items would be distributed equitably across the 17 councils.

Meanwhile, Kebbi State Government has proposed September 21, 2020, as the date for the re-opening of both secondary and tertiary educational institutions across the state.

This was disclosed yesterday at the distribution of face masks, hand sanitisers, and other safety tools to primary school and junior secondary schools at the premises of the State Universal Basic Education Board (SUBEB), Birnin Kebbi.

The Commissioner for Basic and Secondary Education, Alhaji Muhammad Alieo, said the state government had submitted a proposal to the Federal Government for the reopening of schools across the state.

He pointed out that primary school teachers, headmasters, and principals had been trained to use the materials.

Acting Chairman of the State Primary Education Board (SPEB), Hajia Fatima Udulu, said the distribution was a collaborative effort between SUBEB and the state Ministry of Basic and Secondary Education.